The Clothes Aren't What's for Sale in This Chilling Fashion Campaign

Yesterday, five young women stood in a shop window on Toronto's busy Queen Street West, seemingly modeling fashions. Names were lettered on the glass, and at first glance, they seemed to refer to the outfits: "The Ellie," "The Amara," "The Samantha," "The Maya" and "The Michaela."

As passersby approached, however, they were greeted by a sign proclaiming, "To sex traffickers, girls are just products."

Devised by nonprofit Covenant House and creative shop Taxi, the installation underscored the fact that human beings—disproportionately women and teenage girls—are literally for sale every day, inventory items in a thriving criminal enterprise that shatters lives.

"Shoppable Girls" by @CovenantHouseTO
aims to raise awareness educate and help prevent sex trafficking in Toronto and across Canada.https://t.co/AUnroDw8jX

Launched ahead of Canada's Human Trafficking Awareness Day on Saturday, the initiative aims to educate girls about the illegal sex trade, which has become one of the nation's fastest-growing criminal industries, generating upwards of $1 billion annually, according to the Toronto Police. (Nonprofit Polaris estimates traffickers exploit nearly 25 million people worldwide.)

Working from the insight that most teenage girls don't closely follow the news but love to shop online, Taxi created "Shoppable Girls," a bogus clothing brand promoted through ads on Instagram and Snapchat. 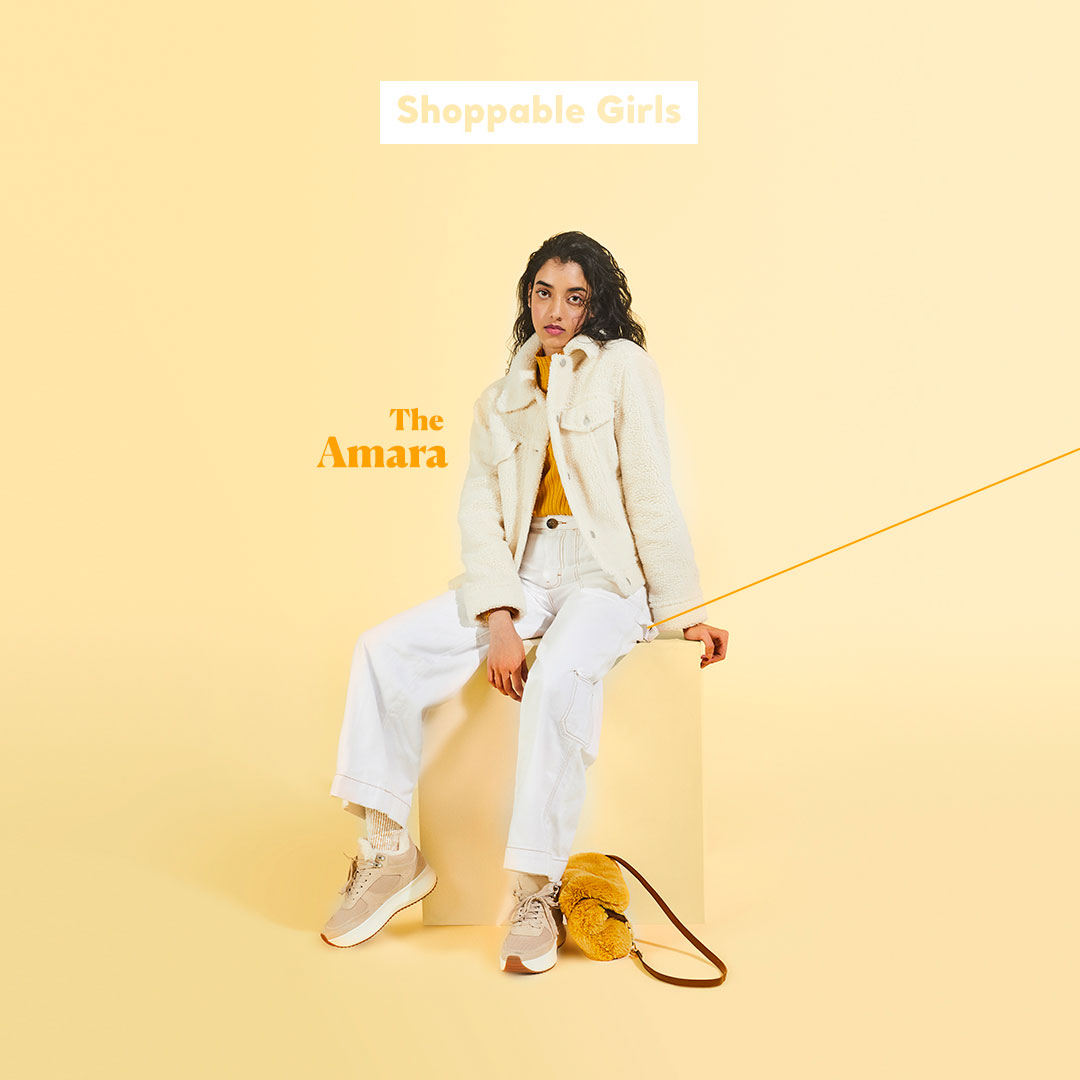 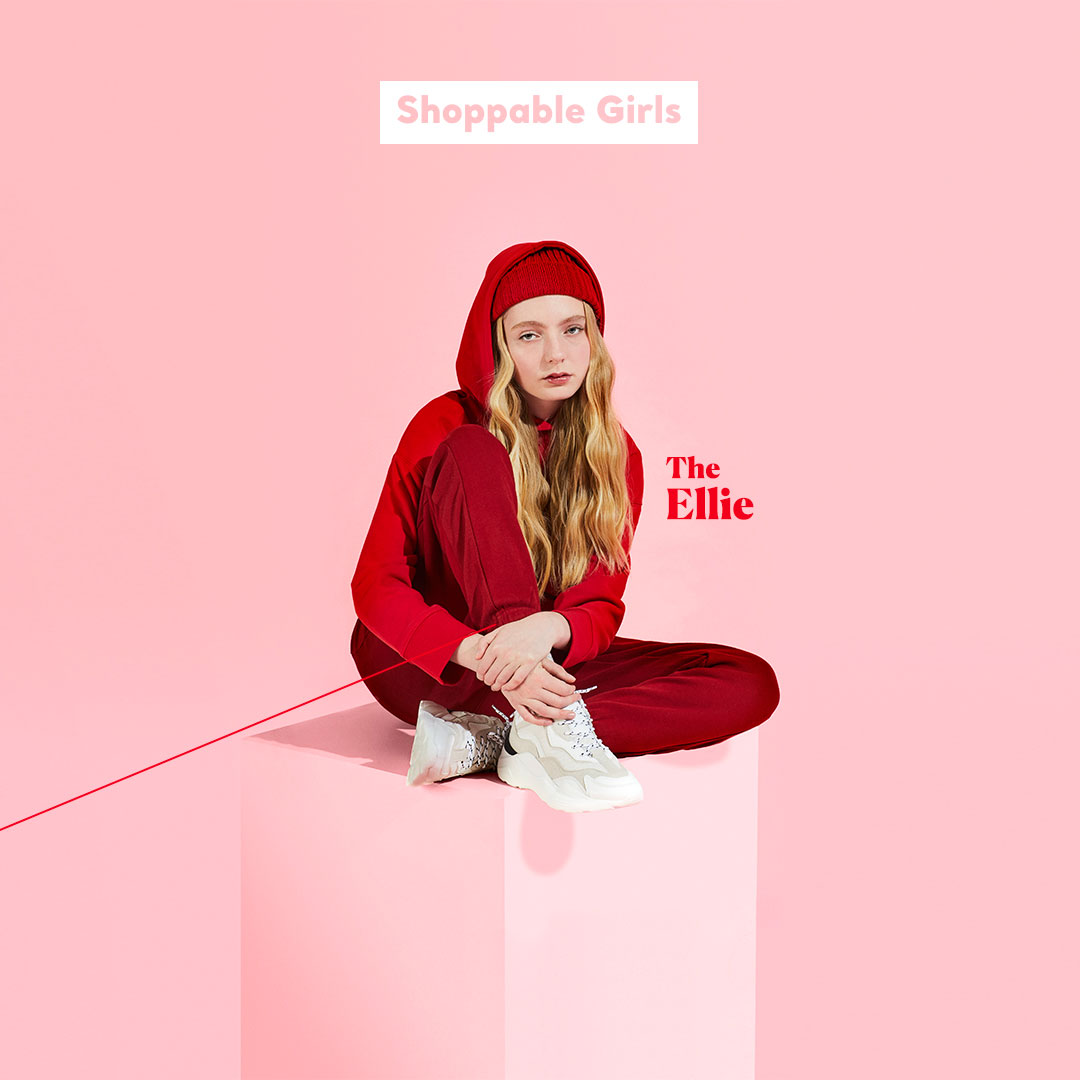 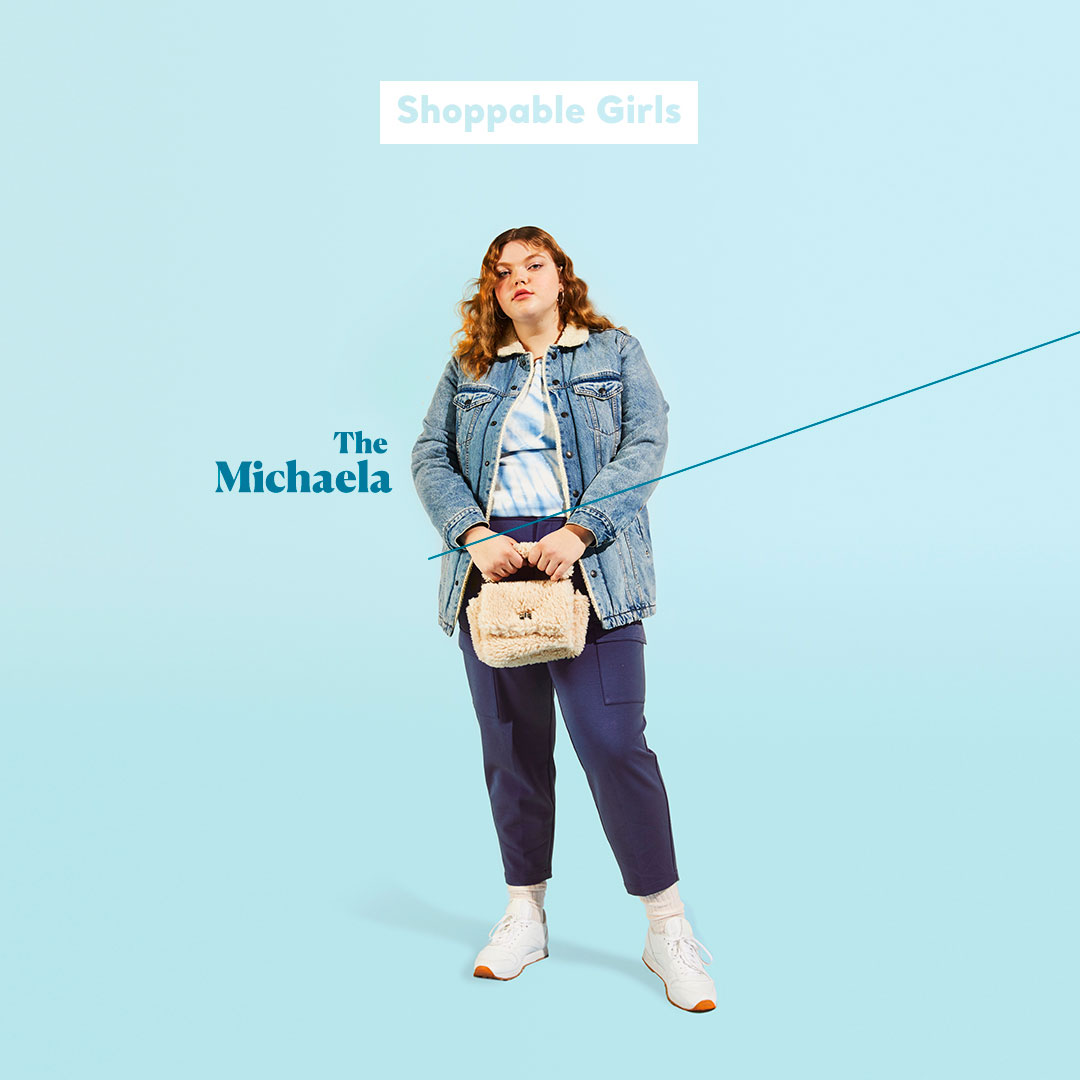 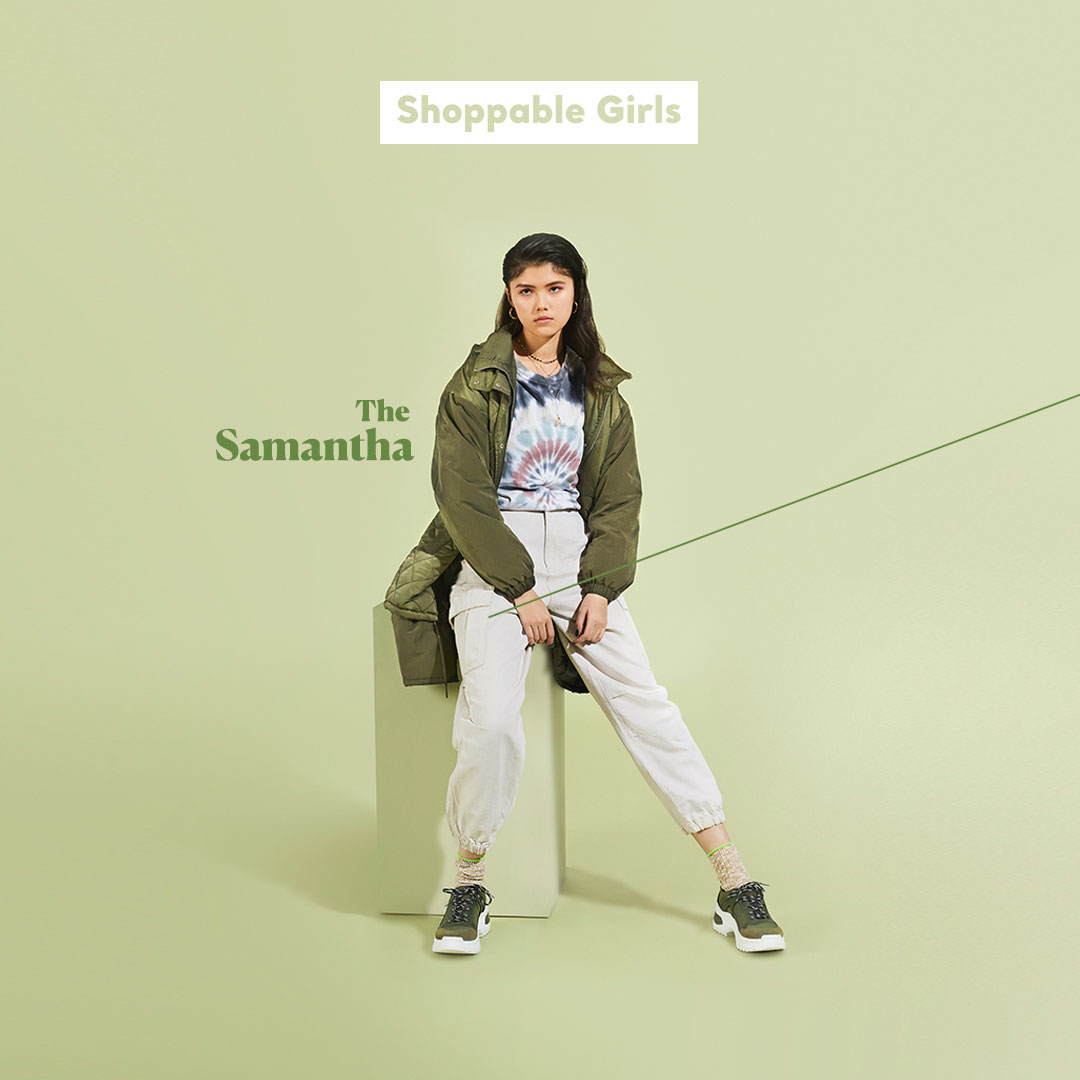 Users clicking through the ad units—which geotargeted malls, schools and other locations frequented by traffickers—reach a website where they learn that, all too often, young people just like themselves are considered little more than merchandise. The site offers information about how girls can protect themselves and their friends, along with stories from sex-trafficking survivors. 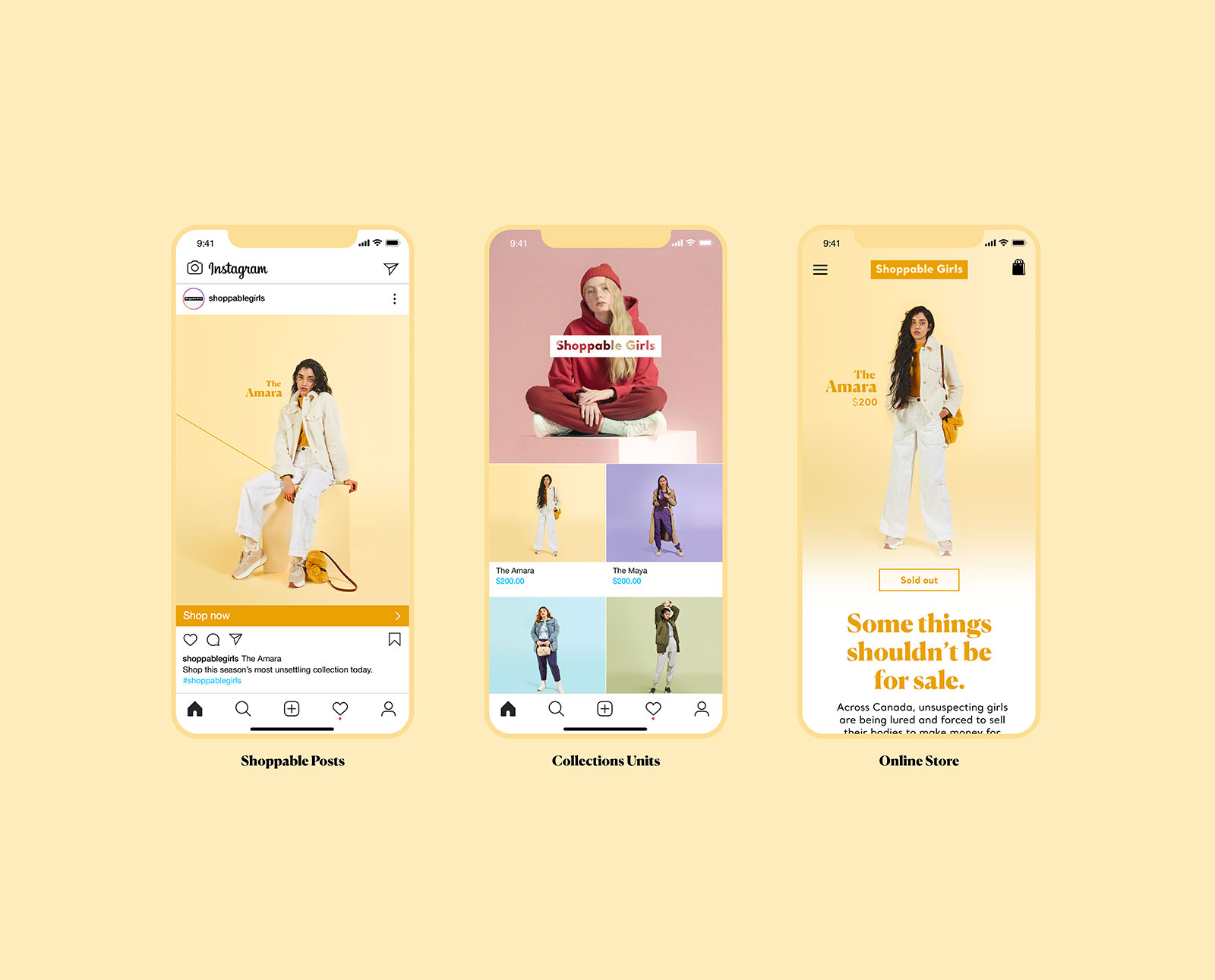 "One of the major misconceptions is that sex trafficking doesn't happen in Canada, when in fact 93 percent of sex trafficking victims [in Canada] are Canadian citizens," says Julie Neubauer, program manager at Covenant House. "It's happening in our communities, to our children and often right in front of us."

While developing the campaign, "our challenge was pretty clear—educate these young women about sex trafficking in a way that was memorable and compelling, but most importantly, with something they'd actually want to look at," Taxi associate creative director Lorne Heller tells Muse.

"Teenage girls don't always like to watch the news," Heller says. "That's why, despite increasing coverage, they're still largely uneducated about sex trafficking. What they do like to do is shop on their phones. So we created a full-scale retail campaign, using a range of shoppable ad units typically reserved for selling actual stuff."

The team "treated the fashion component of this project like you would any other fashion campaign," he says. "From wardrobe, to casting professionals, to hair and makeup, to photography—every element of the look and feel depended on a high level of believability."

This marks the second notable fashion-related social-issues campaign from Taxi, joining its "Mental Fatigues" effort that sells actual camouflage-patterned T-shits to raise funds in the war against mental illness.

In our commoditized culture, tapping into style trends can help causes build buzz. In a way, that's a sad commentary on our collective consumer consciousness. And it's worth noting that style and substance have become so entwined that a real fashion brand, Balenciaga, just launched ads leveraging the distressing (and in some cases, apocalyptic) stories that crowd TV screens and newsfeeds every day.