Animal, the Muppet Drummer, Invades an Attic for Geico 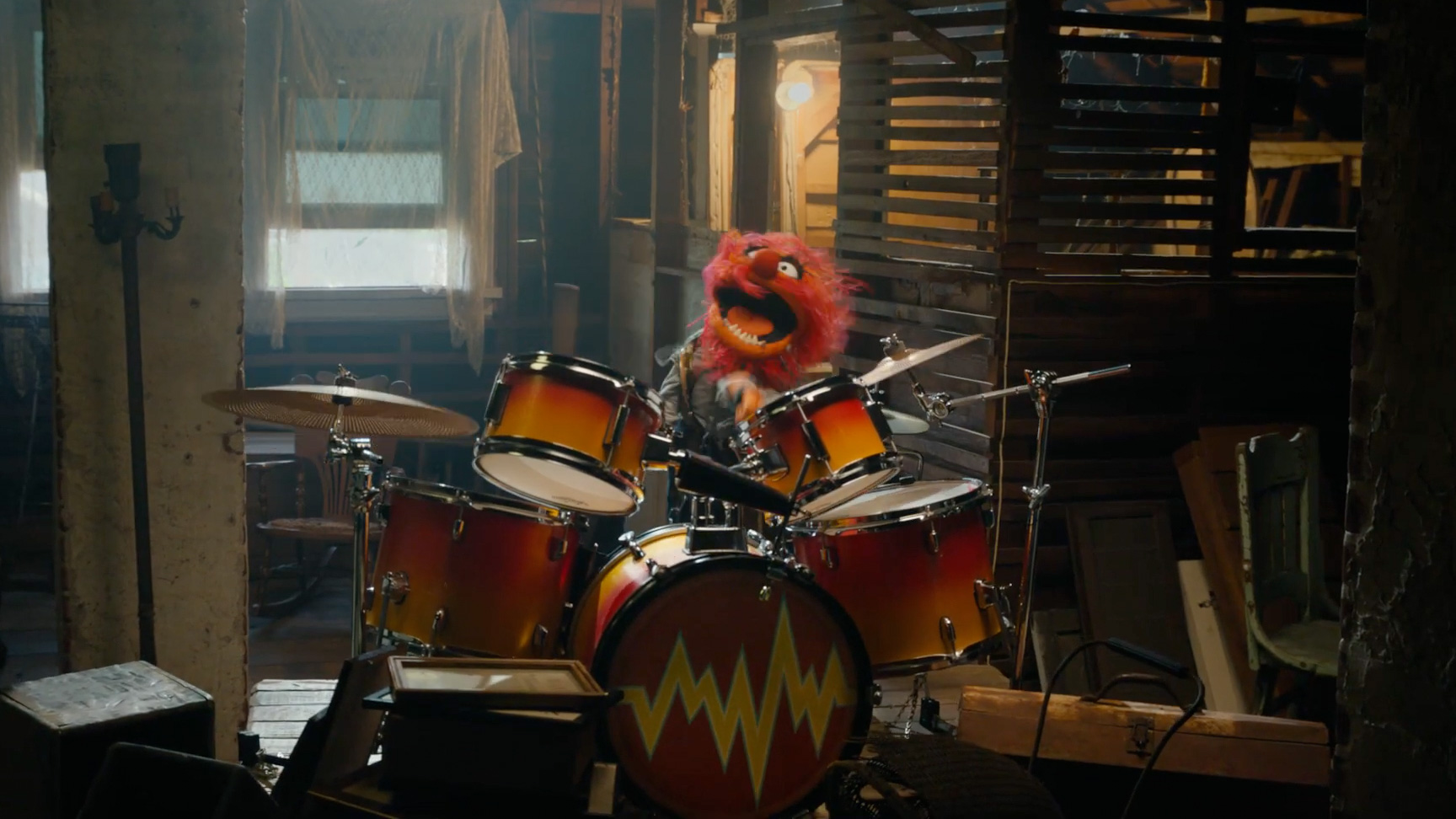 Geico's latest romp from The Martin Agency opens in a typical suburban home, with a middle-aged couple lounging on the sofa.

"We love our house, been here for years," the husband says.

"Yeah, but there's an animal in the attic," his wife quickly adds.

That's when all hell breaks loose, as Animal, the beloved drummer from the Muppets' Electric Mayhem band, explodes with his beastly brand of ludicrously LOUD percussion.

There's an Animal in the Attic - GEICO Insurance

"At least Geico makes bundling our home and car insurance easy," the wife says, as the shaggy guest swings from the rafters, slides down bannisters and attempts to devour the camera filming the commercial.

Those are Animal's lyrics—which match my feelings about the commercial. It's a smash all the way, cannily mixing pop-culture icons with Geico's pitch. (Which is the insurer's forte, after all.)

They should stage a duet with Tag Team, the '90s rap duo who reimagined their biggest hit and scooped ice cream in Geico's "What Are You Waiting For?" campaign. I'd buy a policy just to hear Animal wail on "Scoop! There It Is!"