Amsterdam Gives a Damn ... About the Climate Crisis

Amsterdam's a small city in the Netherlands, itself a small country in Europe—but there's something unique about its creative community.

The city is a hotbed of agencies that attract talent from around the world. Yet the community—crammed into so little space—is less competitive than collaborative. Each year, the "Embassy of Dutch Creativity" shares a beach (as opposed to brands or agencies individually setting up their own spots) at Cannes, where a coalition of creatives give out water bottles made of sugar so people don't buy plastic all week long.

That collaborative spirit and shared sense of responsibility drives the first-ever Creatives for Climate Summit, which happened two weeks ago. Created by The Humblebrag in partnership with Extinction Rebellion and Patagonia, it hosted 140 industry stakeholders and saw at least 20 agencies, including the Art Directors Club Netherlands (ADCN), unite in publicly declaring climate emergency. 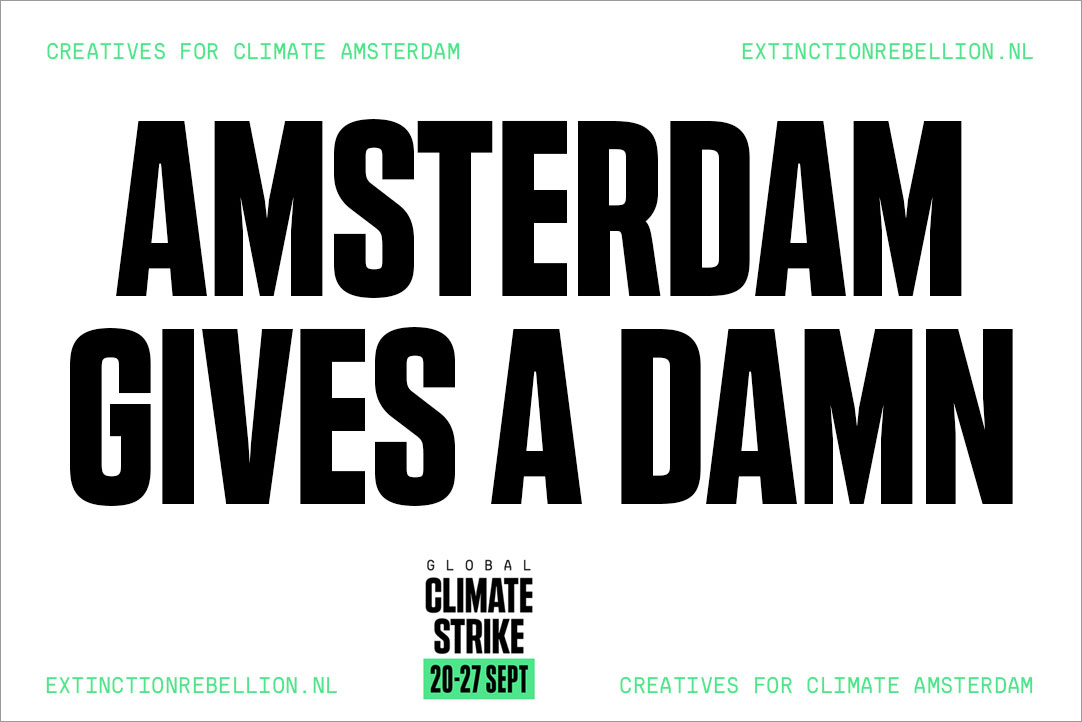 "The creative industry is one of the most effective forces for change in the world," says Mark Aink, founder of Native Circles. "It has already proven it can help accelerate destruction; now is the time to prove it can accelerate regeneration."

The Summit happened ahead of the Global Climate Strike on Friday in The Hague, which saw thousands of marchers join a larger global strike of 4 million people. 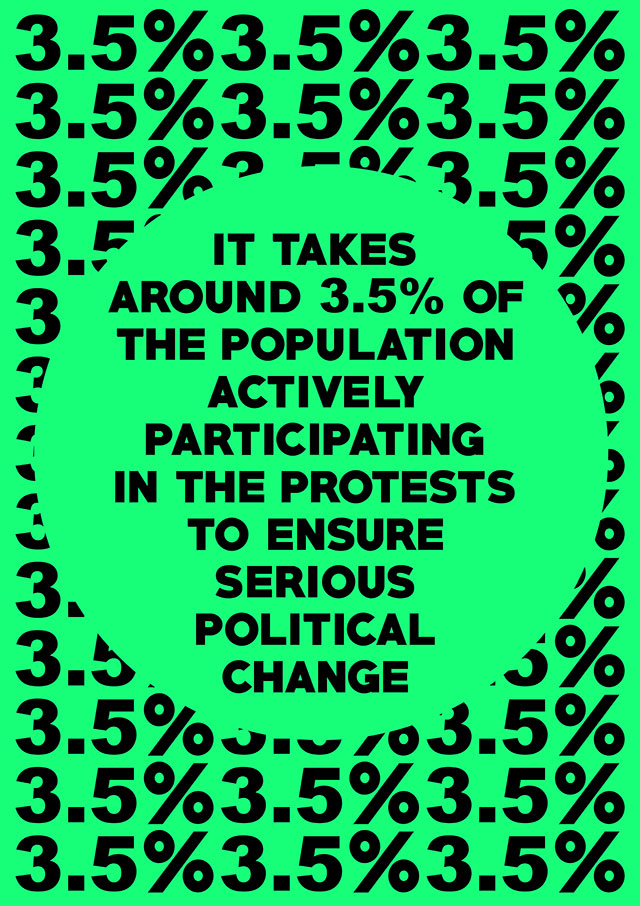 Some 60 creative executions were developed to motivate people to take action, some inspired by Greta Thunberg's recent "How dare you?" speech in New York.

In fact, Thunberg inspired much of the language permeating the Summit. Phrases like "Climate crisis" and "Our house is on fire" are catchy, even as they alter your frame of reference. It perhaps also helps that she's so young, and seems unmoved by the attention and abuse being lavished upon her; she's got a goal, and the goal is literally to save us from ourselves. 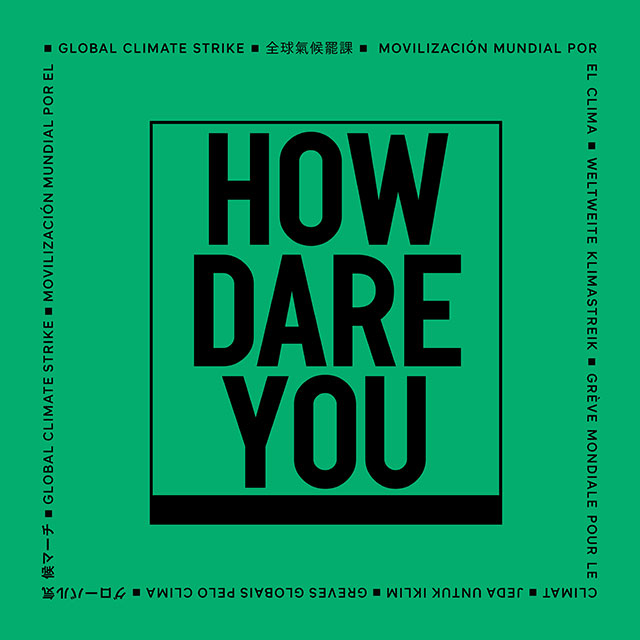 Brands, too, did their part.

"Marketers, creatives, strategists and designers are in a unique position," says Alex Weller, EMEA marketing director at Patagonia, who spoke at the event. "We have the ideas and the tools to mobilize citizens in defense of the planet. As a professional community we must take action, and the time is now."

WeTransfer in Amsterdam offered a database of downloadable posters to strikers, advertised on its homepage wallpaper. (The brand most recently partnered with Roxane Gay to compel people to "please leave" the internet and go outside.) 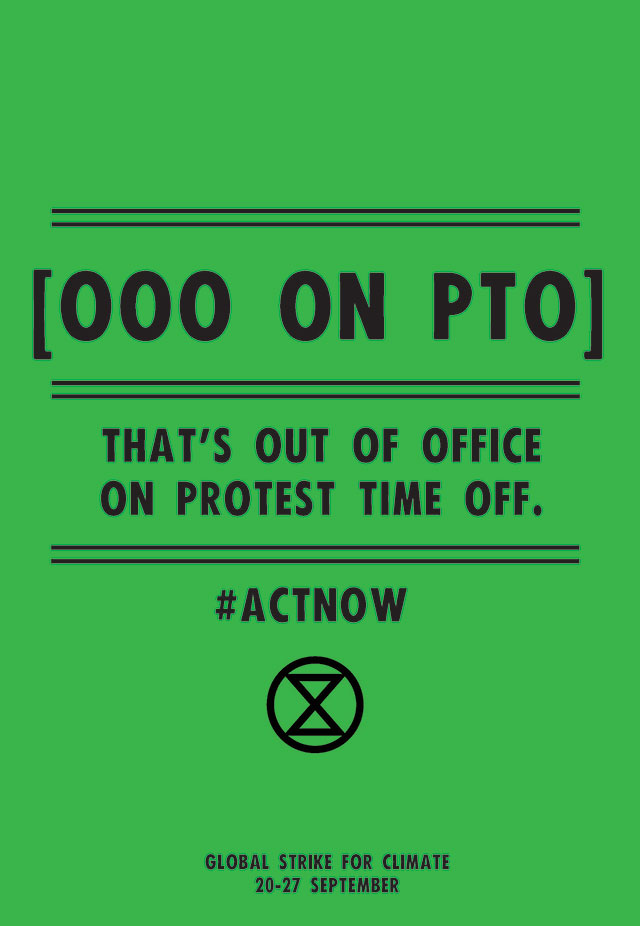 "Scientists have confirmed we are in the sixth mass extinction of Planet Earth. Today, CO2 levels are the highest they have been for millions of years and this is causing more frequent, prolonged and severe wildfires, droughts and tropical storms," says Extinction Rebellion Netherland's Linda Moerland.

"Many cities in the Netherlands are below sea level. Historically, the Netherlands has been successful in managing this, but we are grossly unprepared for the one- to three-meter rise in sea level expected to materialize by 2100. We too will face an existential threat. I believe the creative industry can lead the way in telling the Dutch public The Truth, something we desperately need in the context of the climate crisis."

A Carbon Majors Report, cited by The Humblebrag, observes that only 100 companies are responsible for 71 percent of global carbon emissions. They've all got agencies, right? And the Summit's creators also recognize that making cool posters isn't where creative engagement should end; next steps will involve a step-by-step game plan, co-created by the industry. 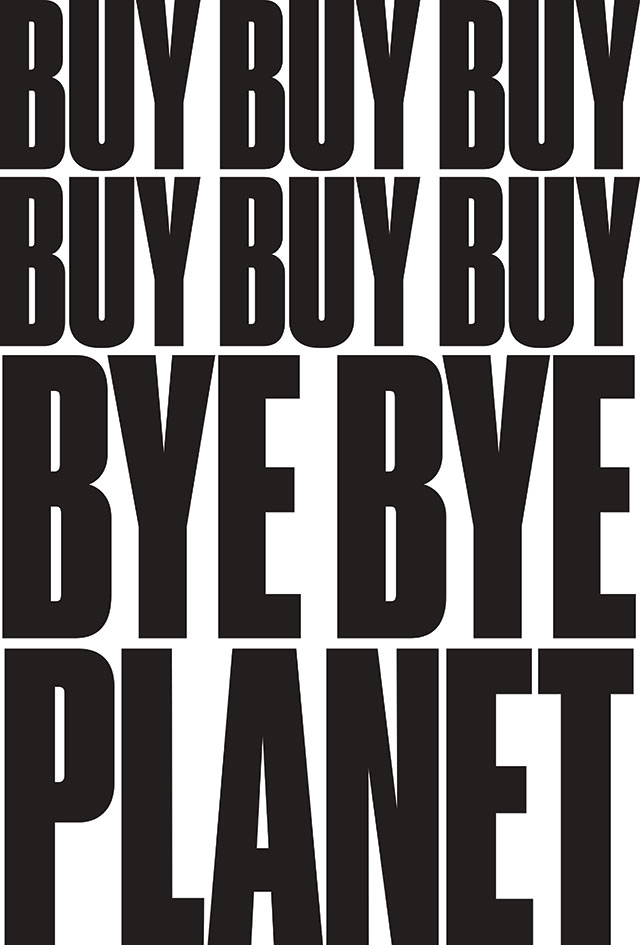 "The scale of this crisis is so large that we need radical systems-change and collaboration between business leaders across all sectors—like we've never seen before," says von Sturmer, who founded The Humblebrag.

"I started The Humblebrag with the mission to inspire and support business leaders to take a stand on social, cultural and environmental issues. While I've been dedicated to championing business as a force for good, I see the limits. Hence the need to organize this summit. Extinction Rebellion's message needs to be heard by the creative industry; those that have the power to inform and shape minds."

Expect another Creatives for Climate Summit to take place next year. 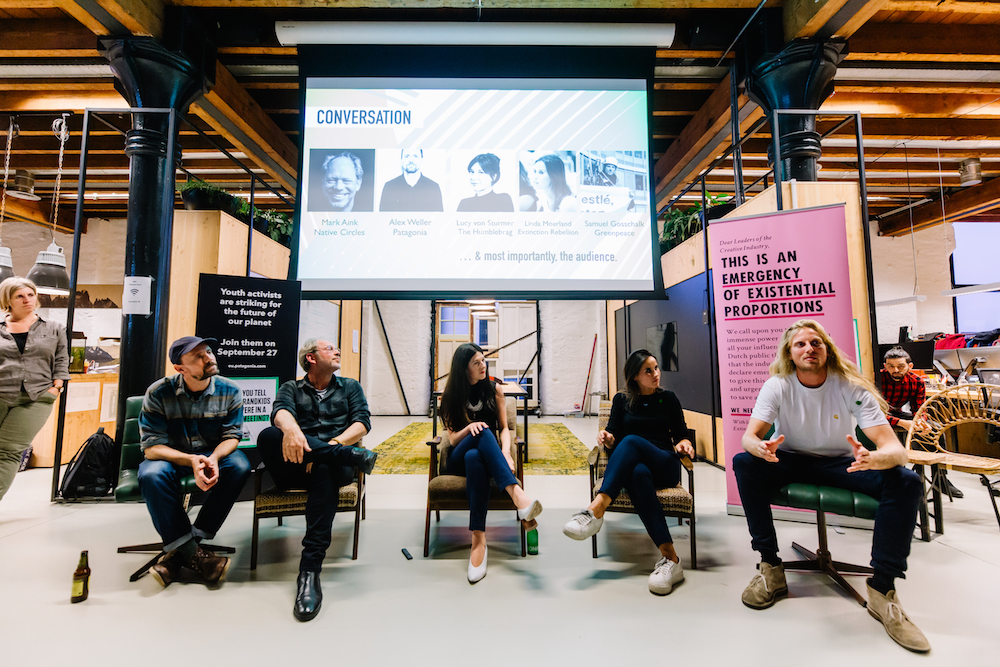