His creative journey from Europe back to China, from Alibaba to Magnum 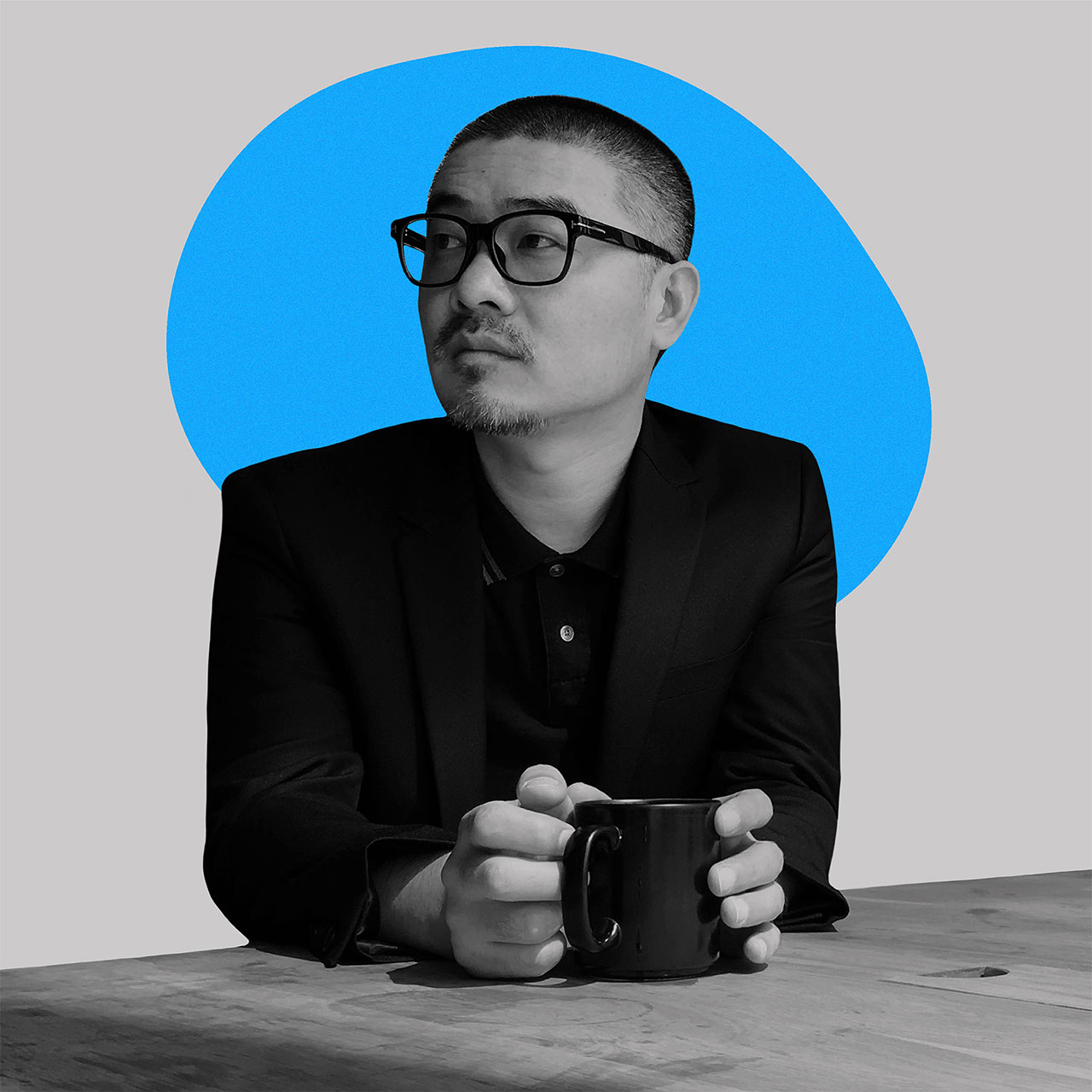 Following stints at TBWA\Paris and Nexteo, Huang met Fred Raillard and Farid Mokart in 2005 when they all worked at Marcel, then joined them when they opened Fred & Farid two years later.

At the Shanghai office, he currently works on brands including Porsche, Tencent, HP, Diesel, The North Face and L'Oréal.

We spent two minutes with Feng to learn more about his background, his creative inspirations, and recent work he's admired.

I grew up in Mainland China. In 2002, I moved to Paris for my studies and to work in the advertising industry. During this period, I met Fred & Farid and started work with them at Marcel and then Fred & Farid agency. I returned to China in 2012 to launch Fred & Farid Shanghai with them. Since then I've lived in China.

Since my childhood I have been drawn to art and advertising. I became aware very early on that I absolutely wanted to be an executive creative director and that I would work tirelessly to become one. This job thrills me on a daily basis … it's refreshing.

Actually ... Fred & Farid. Their career as an international creative team inspired me a lot. From Robbie Williams Rock DJ to Netflix, not to mention Xbox and Levi's!

At a very young age I experienced a severe illness that made me re-evaluate my priorities, my values, the importance of the present moment. It seriously shifted my perspective on life.

Your favorite band or musician.

The Three-Body Problem by Liu Cixin.

More Zooms than before. China and the agency was already structured around flexible processes through WeChats and visio with our clients and partners. For us it is business as usual, and I like that the Chinese ideogram for the word crisis contains the ideogram corresponding to the word opportunity.

Alibaba's "All in One" campaign by Fred & Farid Shanghai. I love the idea of putting all the best brand slogans together to talk about the motivational mindset in life, with no competition between the brands, only togetherness. And I love the challenge in the execution as well, how we can understand almost 50 different brands' spirits and harmonize all the different tones and manners as one.

Alibaba | All in One

Magnum China x @imma.gram by Fred & Farid Shanghai. This Covid-19 crisis requires a very great level of creativity in creating and thinking up projects. We have evolved the way we approach our ideas so they can be produced and launched quickly and efficiently: We prioritize small, agile teams in the studio. We use 3-D, CGI, sometimes existing footage, post-prod. Our Magnum campaign starring @imma.gram, the most famous virtual human in Asia, is a good example of Covid-compliant shooting. We did not want to just make sponsored social posts with virtual influencers, as has been done by pioneering luxury brands. We actually developed an entire campaign with a TV commercial, key visuals, social content, promotional sites, etc. While this campaign was shot back in October, working with virtual influencers has its advantages during a period of quarantine and social distancing. Much of the process had been done in post-production, which allows for more flexibility and remote work. 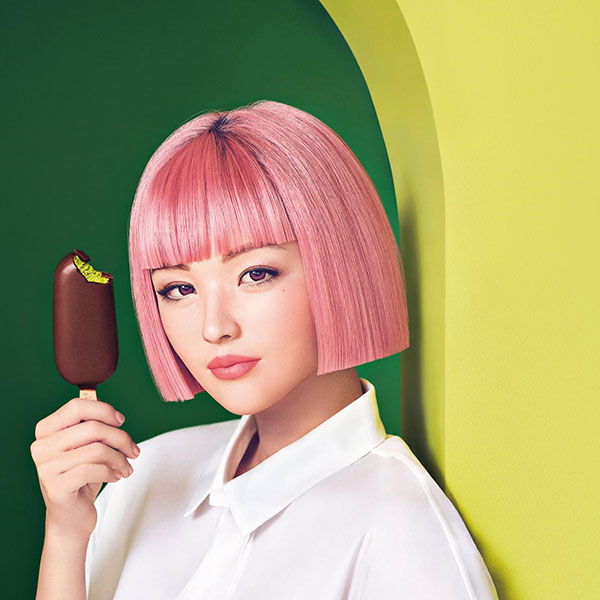 The excitement around campaign launches! I'm always thrilled and eager to see how consumers experience campaigns.

Discovering the postponement of a project on which the teams have worked a lot.

What you'd be doing if you weren't in advertising