Skip to main content
2 Minutes With
- Presented by R/GA 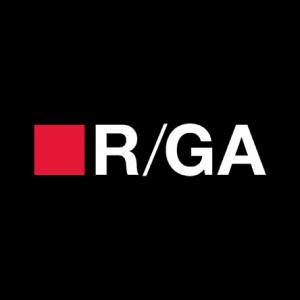 On Samsung /make, Reddit Superb Owl, and creative inspiration from the world of basketball 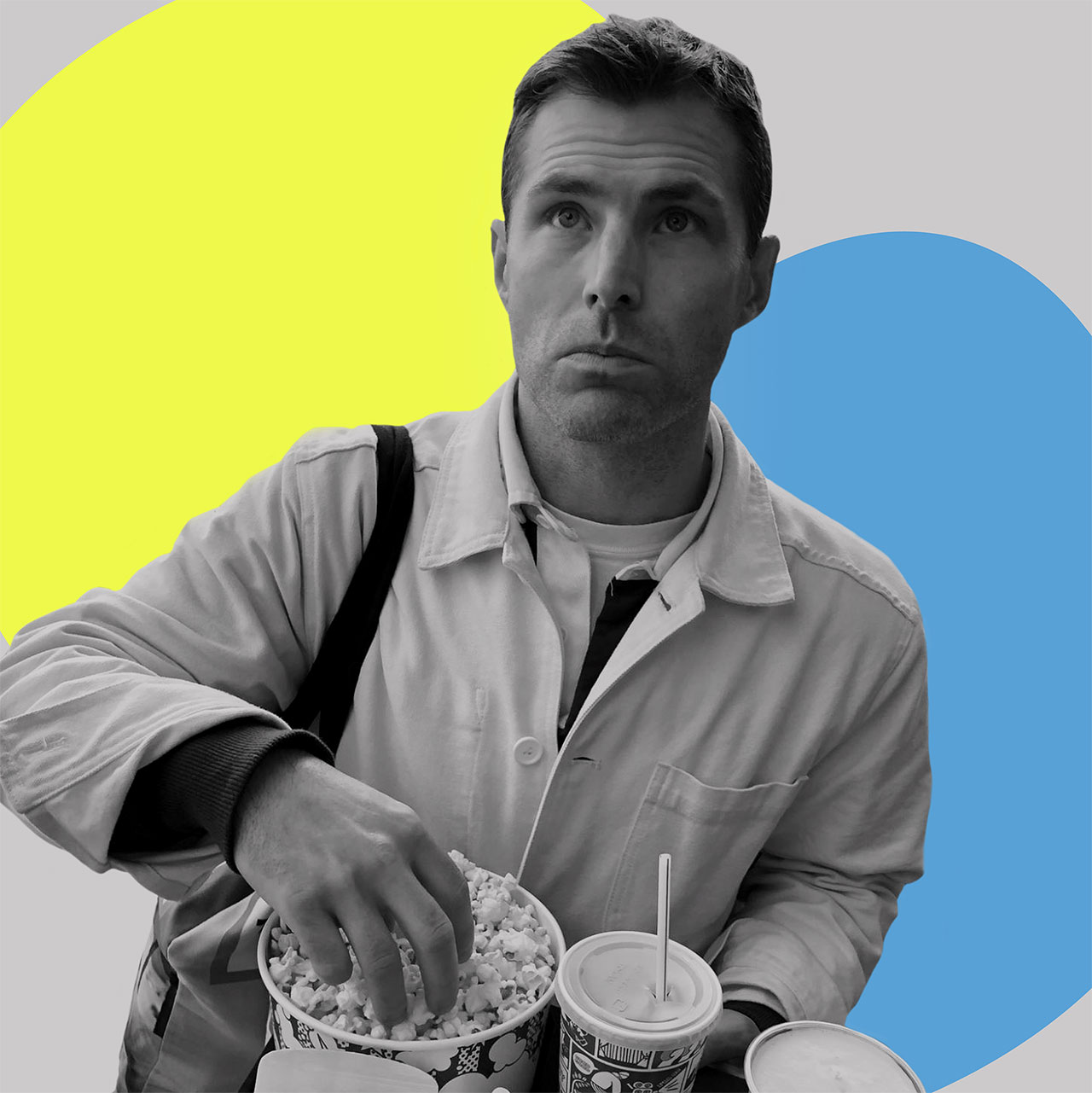 This edition of 2 Minutes With is presented by R/GA, sponsor of the 2022 Clio Awards.

Bryan Gregg, executive creative director at R/GA, is a writer with a background as a cinematographer and photographer.

His human-first approach has helped build unconventional teams that write the rules as they go and continue to shape culture, creating some of the most memorable creative work of recent years—including Reddit's "Superb Owl" spot, which was concepted and executed in less than a week, and received over 6.5 billion impressions.

Previous campaigns he has led include Samsung "/make," a series he directed that created a platform with and for creators, including Issa Rae and Nigel Sylvester; and SoulCycle "At-Home", the content experience that brought SoulCycle to a new group of riders anytime, anywhere.

We spent two minutes with Bryan to learn more about his background, his creative inspirations, and recent work he's admired.

I grew up in Durham, New Hampshire, a small college town on the New England seacoast. I currently split my time between NYC and Mill Valley.

My idols were basketball players. The style and creativity of players like Allen Iverson, Ray Allen and Penny Hardaway led me to feel differently about being an artist and an athlete. They played with attitude, impacted culture, and brought so much creativity to that era of basketball. Basketball was such a massive part of my life as a kid, I would travel for AAU, go to camps—it was my gateway into creativity and culture.

I lost one of my closest friends in the world the summer between my freshman and sophomore year. It was a devastating experience and robbed the world of an incredible writer and one of my first collaborators and creative partners. But I think the loss has fueled a lot of my commitment to creativity.

I'm a student of film, so I was blown away by Robert Eggers' The Northman and his obsession with detail and dedication to film craft.

I also love people talking about culture, their experience and the process—so shows like The Shop, My Next Guest, and Comedians in Cars Getting Coffee.

I can't remember the last time I watched a movie and didn't cry.

For Samsung "/make," we made 10 short films around the world with incredible creators, artists and actors, including people such as Issa Rae, Nigel Sylvester, Brian and Scott Nicholson and Anthony Prince Leslie, to name a few. I was the ECD on the project and was lucky enough to co-direct nine of the films. We had the same core crew traveling around the world, and I learned an incredible amount from each of the people we were working with. It was also one of the first pieces of work that shifted intent for Samsung from Apple.

Reddit "Superb Owl" took so many smart people working closely together in a short period of time to pull it off, and it was incredible watching the reactions as it took off during the Super Bowl. It also felt like we were such an underdog going into it. To get recognized as one of the best spots in Super Bowl history is incredible.

I was a huge fan of the Mars Blackmon work by W+K for Air Jordan with Spike Lee and Michael Jordan. It's a perfect union of sports, culture, comedy and style and made such an impact on what's possible with sports marketing.

In no particular order, "Icelandverse," McDonald's "Famous Orders," and "The Lost Class."

Bullies. I'm fiercely protective of my team, friends and family.

Guess we'll have to wait and see. 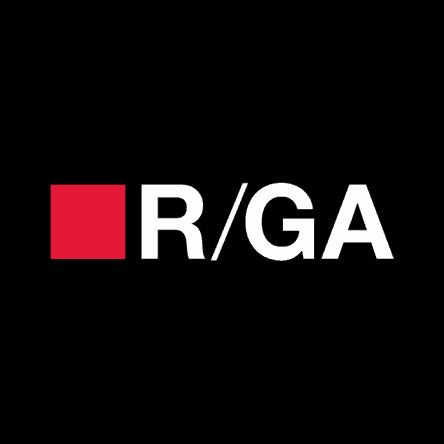