Inside Noel Cottrell's Office at Fitzco

To do great work, it helps to have a great space

I've worked in the worst office parks and in the coolest spaces, and I'll tell you that the space is directly linked to the quality of creative work.

In South Africa, I co-started two agencies. The first, Joe Public Take-Away Advertising, was a take-away shop, with a neon sign, short-order creatives and roller-account people. My second agency was FoxP2 (the creativity gene in humans), and the space was a lab, with beakers and lab coats.

So, it was a shock to arrive at the wooden cubicles of 777 Third Avenue when I moved to Grey New York in 2008. But when we moved down to the gut-renovated Toy Building on Madison Square Park, you could feel the agency change. I remember walking into a meeting with a new client and feeling so proud of the space and that our work had more value and would be taken more seriously because we were in such an awesome space. It did, and I feel the change in Grey New York was at least in part thanks to that move.

Seven years ago I joined Fitzco in Atlanta. We were on the 11th floor of a glassy high-rise in the Buckhead banking area. We had five years left on our lease, and it was hard to come into work every day at what looked like a call center. But we grew the agency and evolved to the point that, when the lease was up, we found an amazing old slaughterhouse in the gritty West Midtown area. 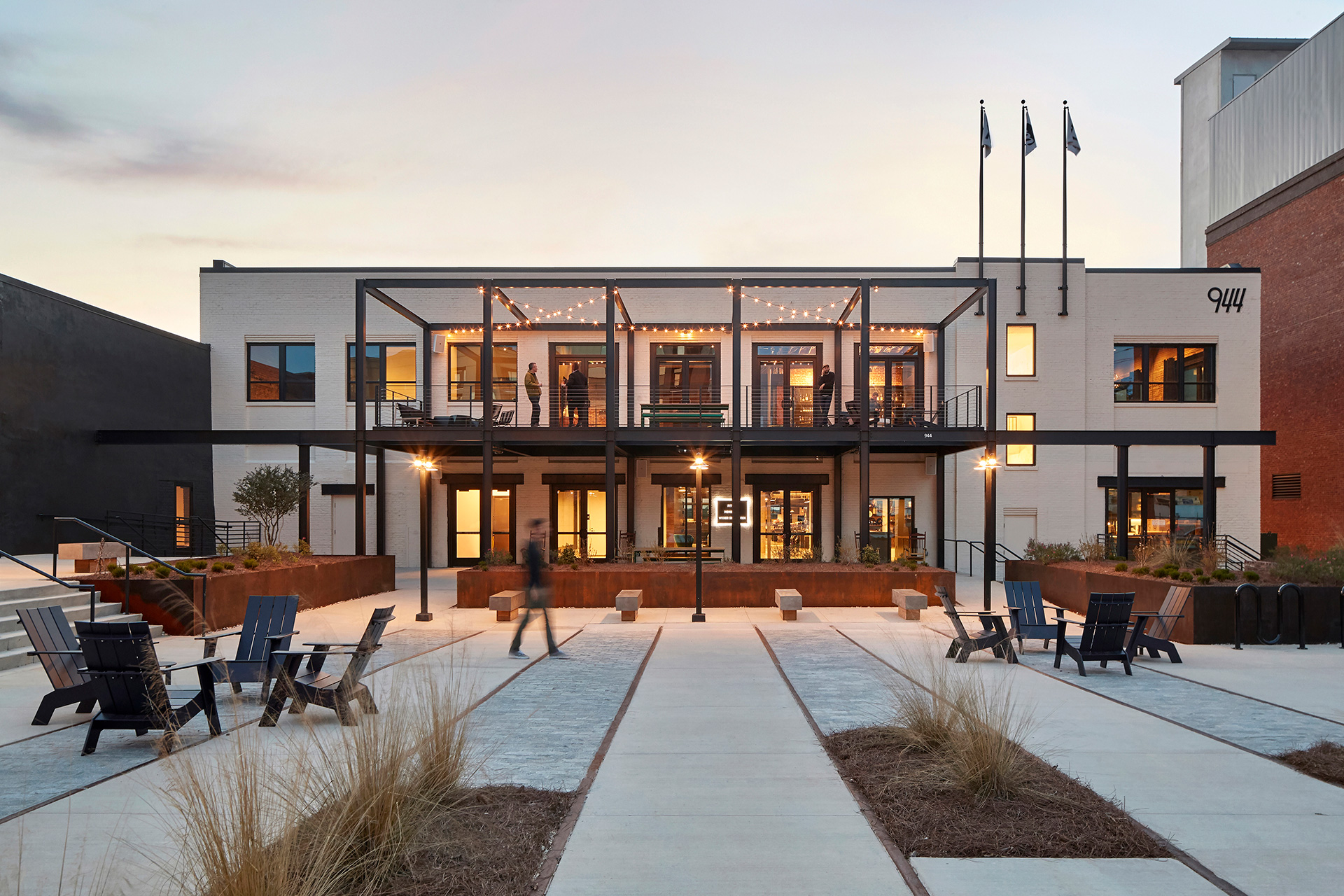 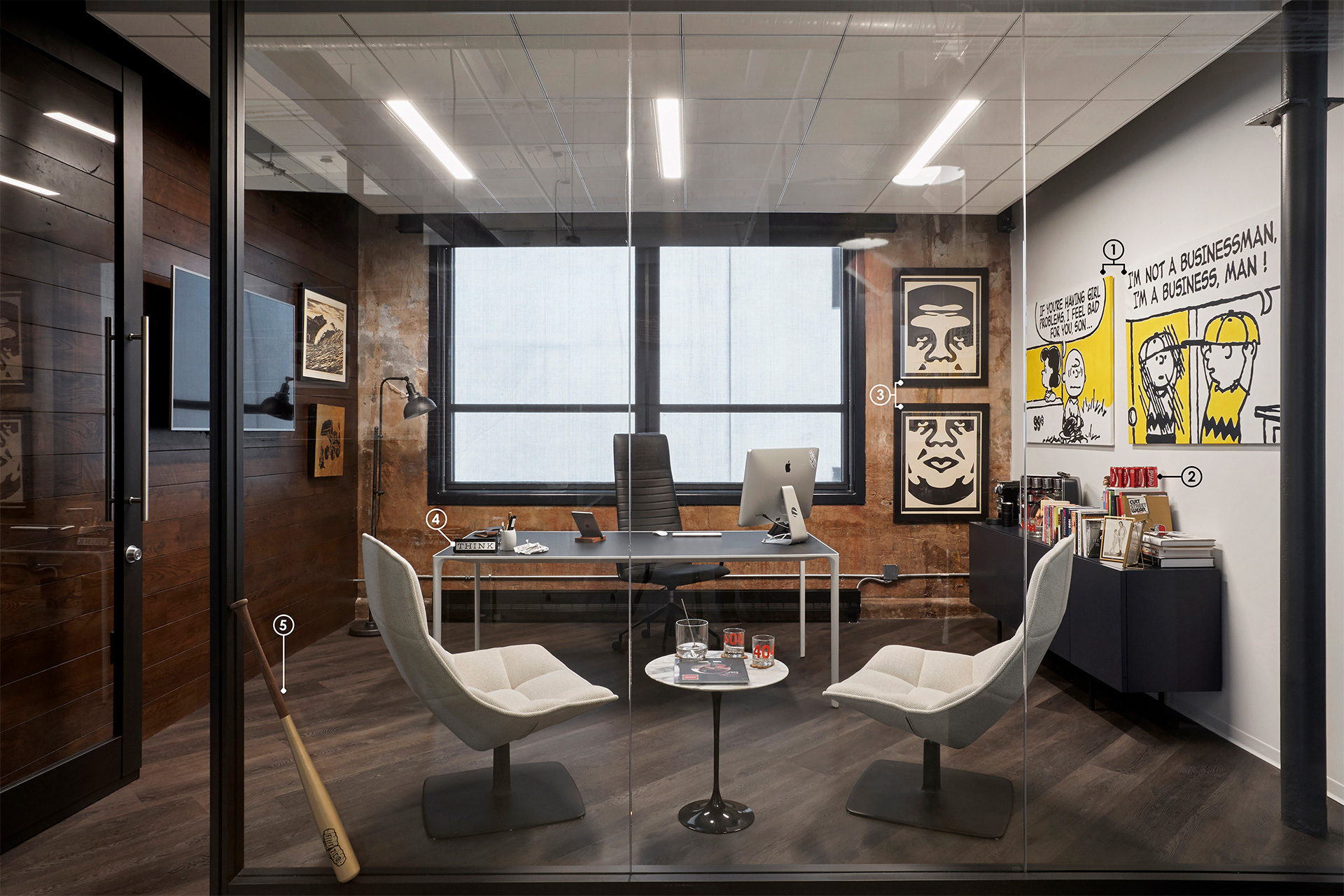 It took roughly two years to restore it (the whole bottom floor was under water). We moved in 10 months ago, and I couldn't be prouder of our new space. Here's what's in my office:

Two pieces of art that my wife commissioned for me. I'm a huge Jay-Z fan, and these two lyrics capture me pretty well as a husband, a dad of two teen girls, and someone with an entrepreneurial bent. Last year Drake hung a piece of Mark's work in his apartment, and let's just say it's now worth more. 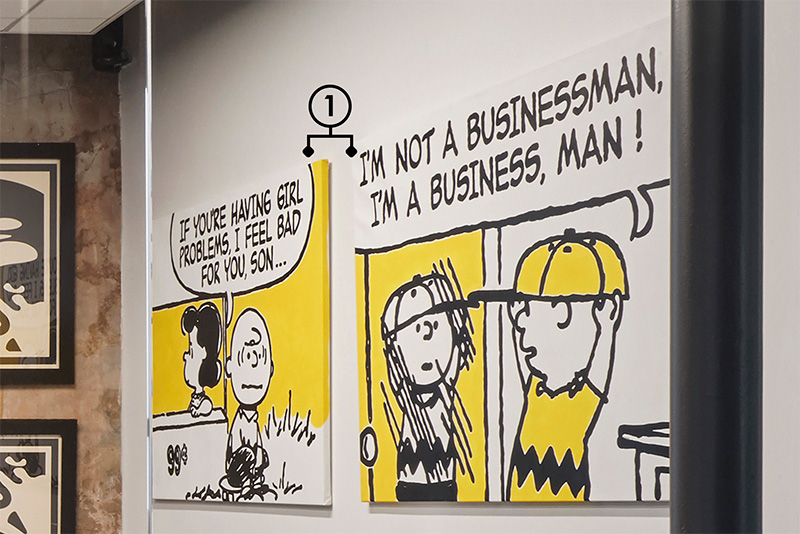 2) Four Coke cans with the names One Club, Morehouse, Coca-Cola and Fitzco printed on them.

We host The One Club for Creativity Diversity Bootcamp at Fitzco with those three partners and it's enormously rewarding. This year we happily found ourselves on stage winning five Pencils for our Coca-Cola 1000 Names project, including Best in Discipline. 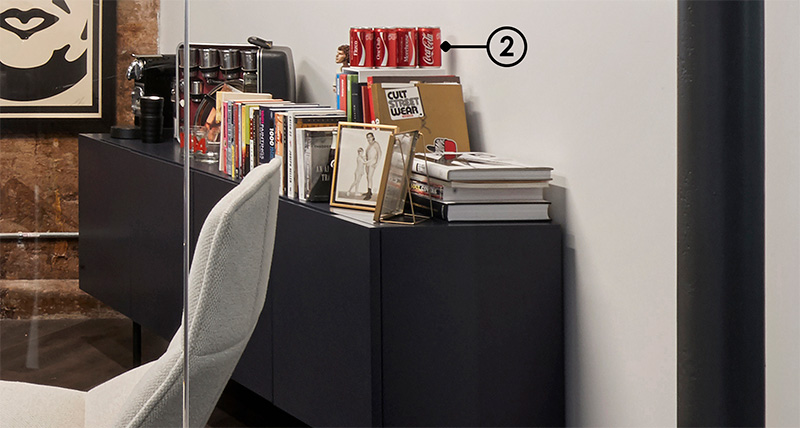 As someone who grew up watching American WWF wrestling, I always liked Andre. So when Shepard Fairey created his iconic street-art piece in the '90s, I fell in love. In fact, my email signature for the last 10 years has been Noel Cottrell 6'8" 300lb Has a posse. 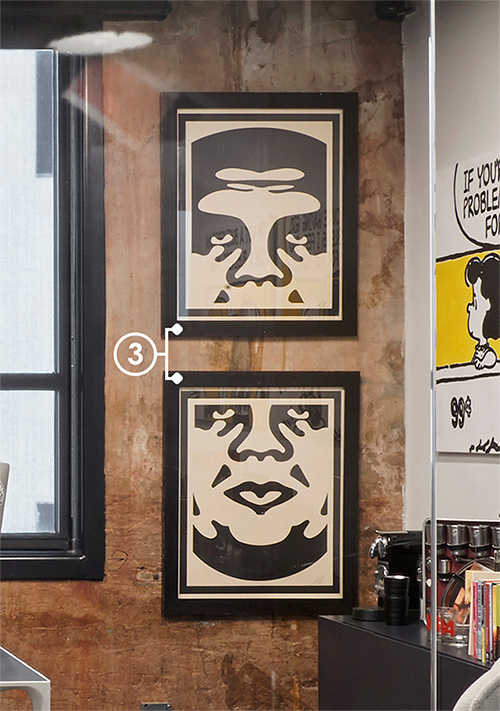 In the '60s, for the New York World's Fair, IBM commissioned Charles Eames to create exhibitions, graphics, signage and films. One of the pieces he designed was this desk sign that says "Think," which was IBM's tagline at the time. The reason I have it on my desk is that Apple's tagline, "Think Different," wasn't just a clever line—it stole their biggest competitor's line and rendered it useless, along with all these discarded desk signs that you can now get on eBay for $35. A daily reminder of the power of words and bravery. 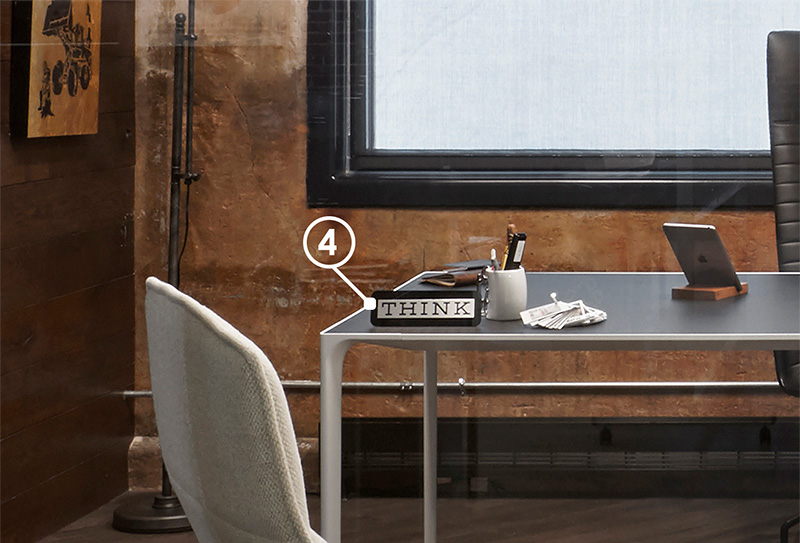 We have a lot of ex-Crispin creatives at the agency. They told me Rob Reilly used to have a bat he would wave around "to help him think." Rob, now at McCann, came down to visit our new premises, and the ex-Crispin folks made him a Fitzco bat. It never made its way back to NYC, and now leans intimidatingly outside my door. 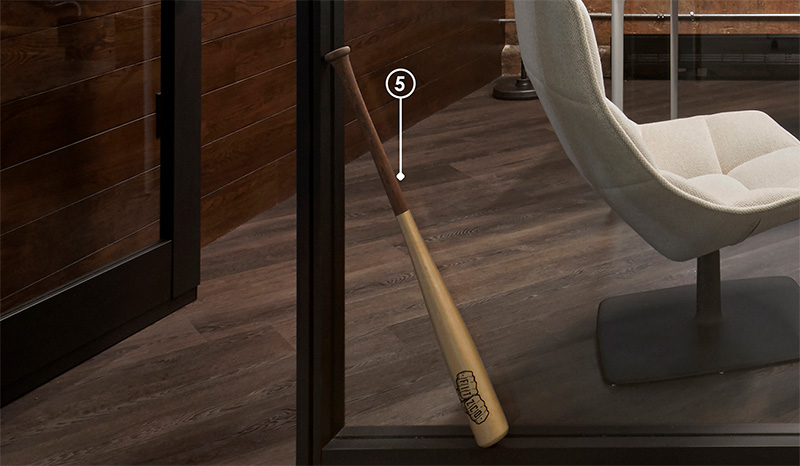 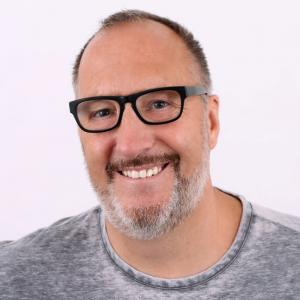