Inside Mechanica's Campus of Offices in Newburyport, Mass.

Designed to mirror the agency's philosophy of creativity

While working together at the ad agency powerhouse Mullen, Ted Nelson, Jim Garaventi and I cultivated our knowledge of advertising and gained a deep understanding of the industry. It was at Mullen that we first began to reimagine not just the mechanics of advertising, but how an agency office could be better designed to foster creativity and build community. While we brainstormed a new model agency that could help guide top innovative brands through a fast-changing digital/analog landscape, we also began envisioning an artful and purposeful office environment that would reflect our shift from an advertising-based model to one more holistically focused on nurturing the convergence of design, entertainment and engagement, which requires a space that fosters a much more open model of creativity.

The brainstorms that the three of us had at Mullen were soon relocated off-site, to a small carriage house on the North Shore, about a half-hour outside of Boston. In this rugged, open space, which was drenched in natural light, our years of experience at Mullen helped us to define what the brand development world was missing and what we could do to fill those gaps. Our ideas about reacting to restless marketers with data and strategy eventually formed a concrete business plan and a company mission focused on three pillars: putting strategy first, practicing agile creativity, and being humanly fixated.

It was in that carriage house, where we had converted the horse stalls into a kitchen and conference rooms, that Mechanica was born. As Mechanica began to grow, the additional employees, and all the cars they drove, resulted in the eventual expansion of Mechanica's workspace into a campus of four buildings, with our main building situated in the heart of Newburyport, overlooking the Merrimack River. A Google Earth view shows the all-glass building, located in between the U.S. Coast Guard, multiple coffee shops and other small businesses. The space is full of elegant and playful design elements, and the open workspace includes the amenities of a city corporate office, but with a small coastal city vibe. 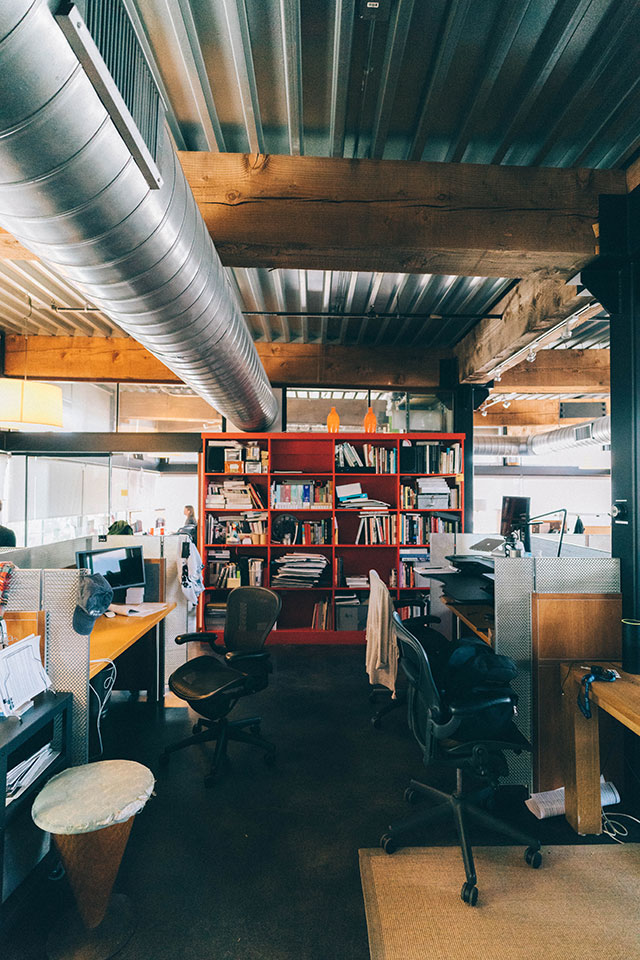 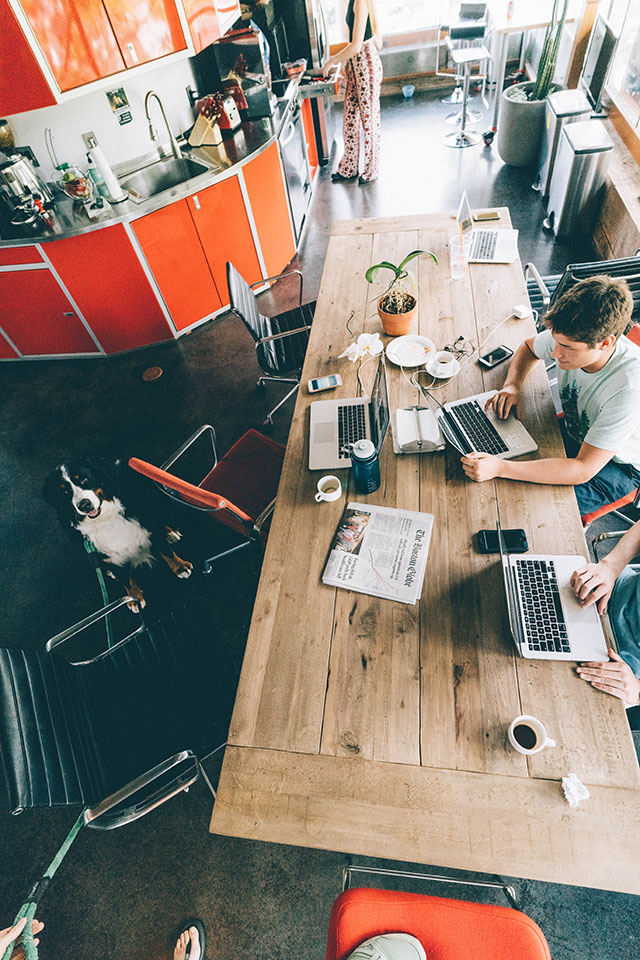 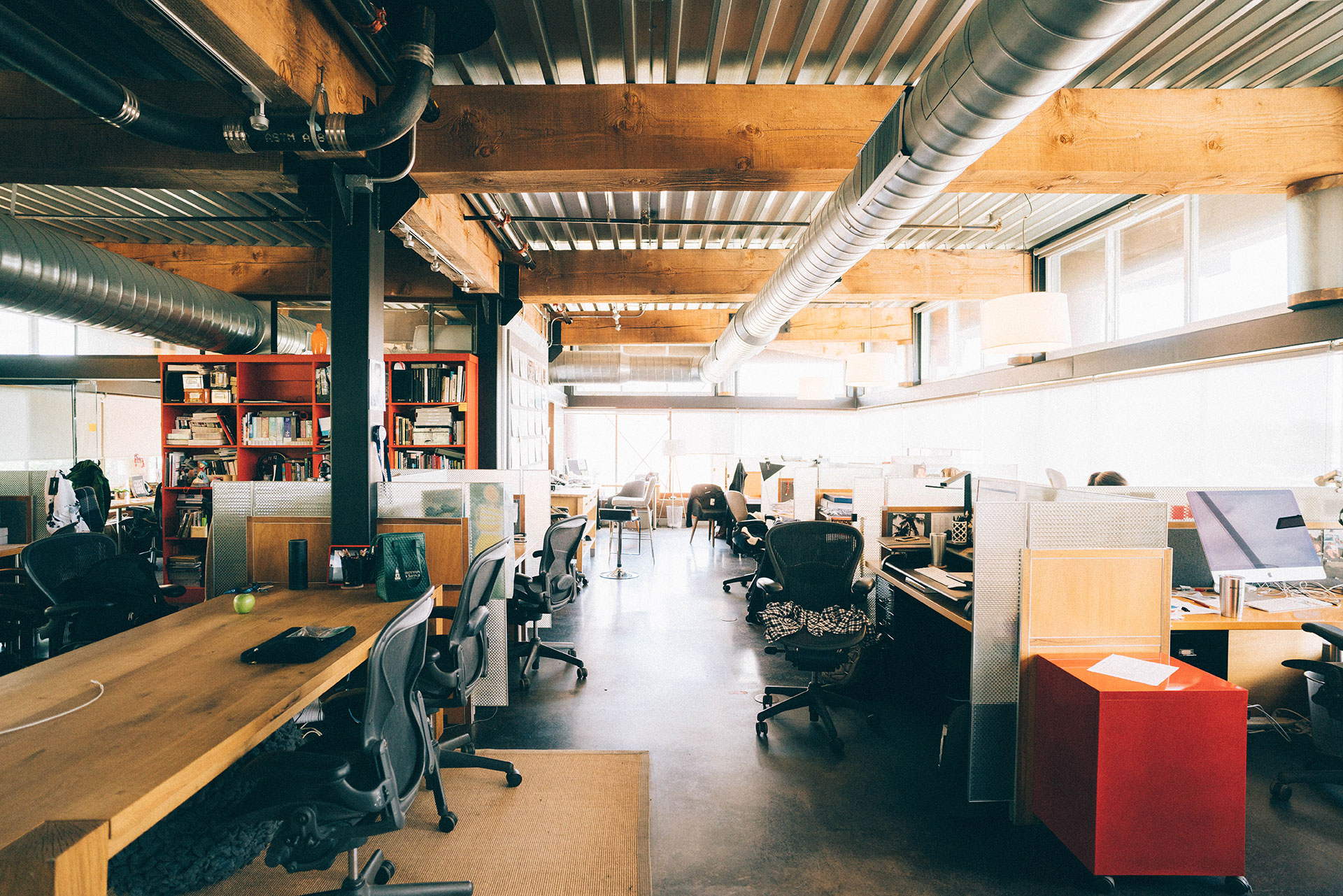 Another Mechanica building, less than a block from our main headquarters, has several conference rooms, a kitchen, bathroom and lounge area. The space shares the down-to-earth, relaxed and creative environment as the other buildings, and includes design nods to our singular, seaside setting. As you walk in, you immediately notice the bar-top table that runs the length of one wall. The name ingrained in the wood reads "Graham A. McKay," a local boat builder at Lowell Boat Shop, which is the longest, continuous wooden boat shop in America, whom we commissioned to design the piece. The bar is the focal point for the space and serves as an acknowledgement of the rugged, coastal environment outside, as well as the high design that runs through all of our workspaces. 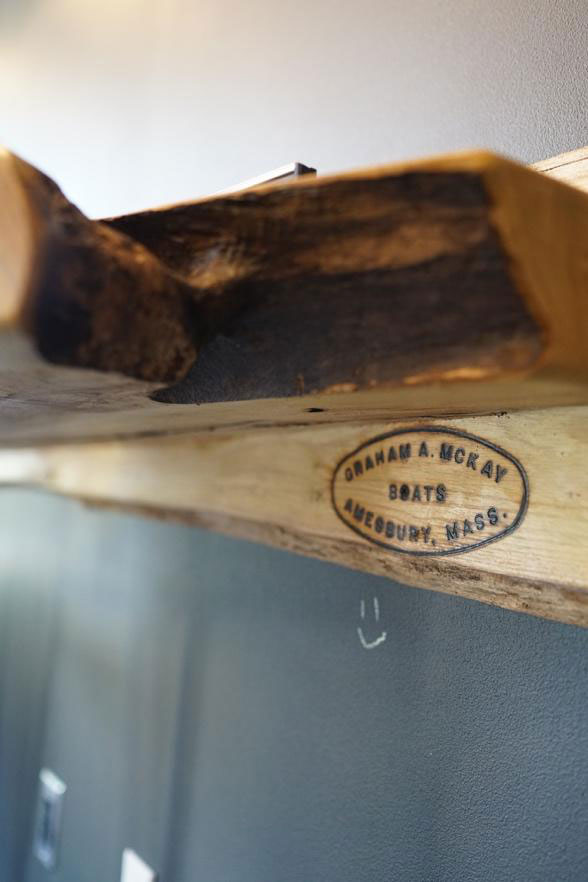 Each building of the Mechanica campus is just a short walk from the others, which gives us all an excuse to breathe in the fresh air and enjoy a little sunlight on the way to a meeting. The spaces are filled with both large communal spaces, like our window-filled kitchen that overlooks the river, and smaller, intimate spaces for making personal calls or thinking without interruption. 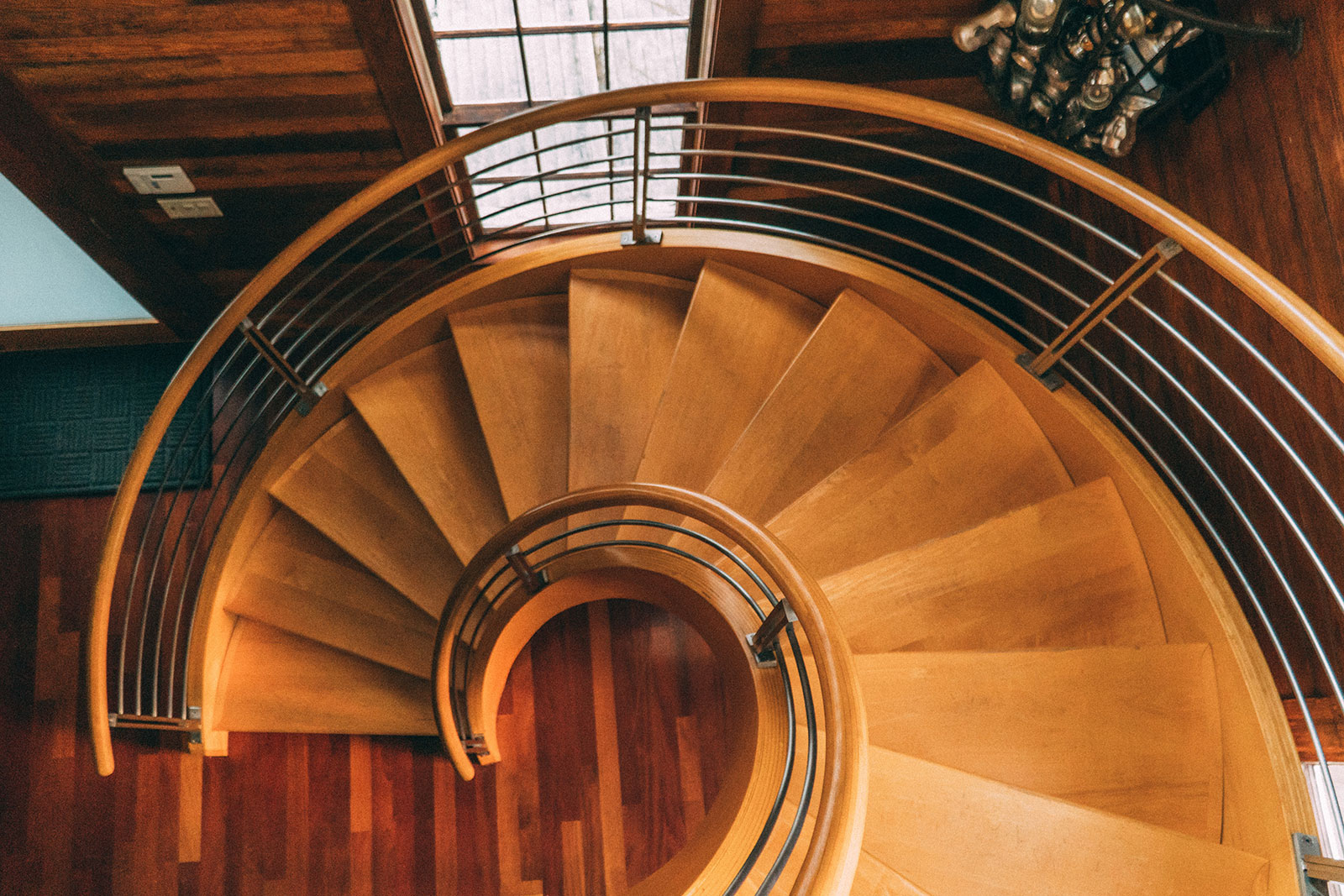 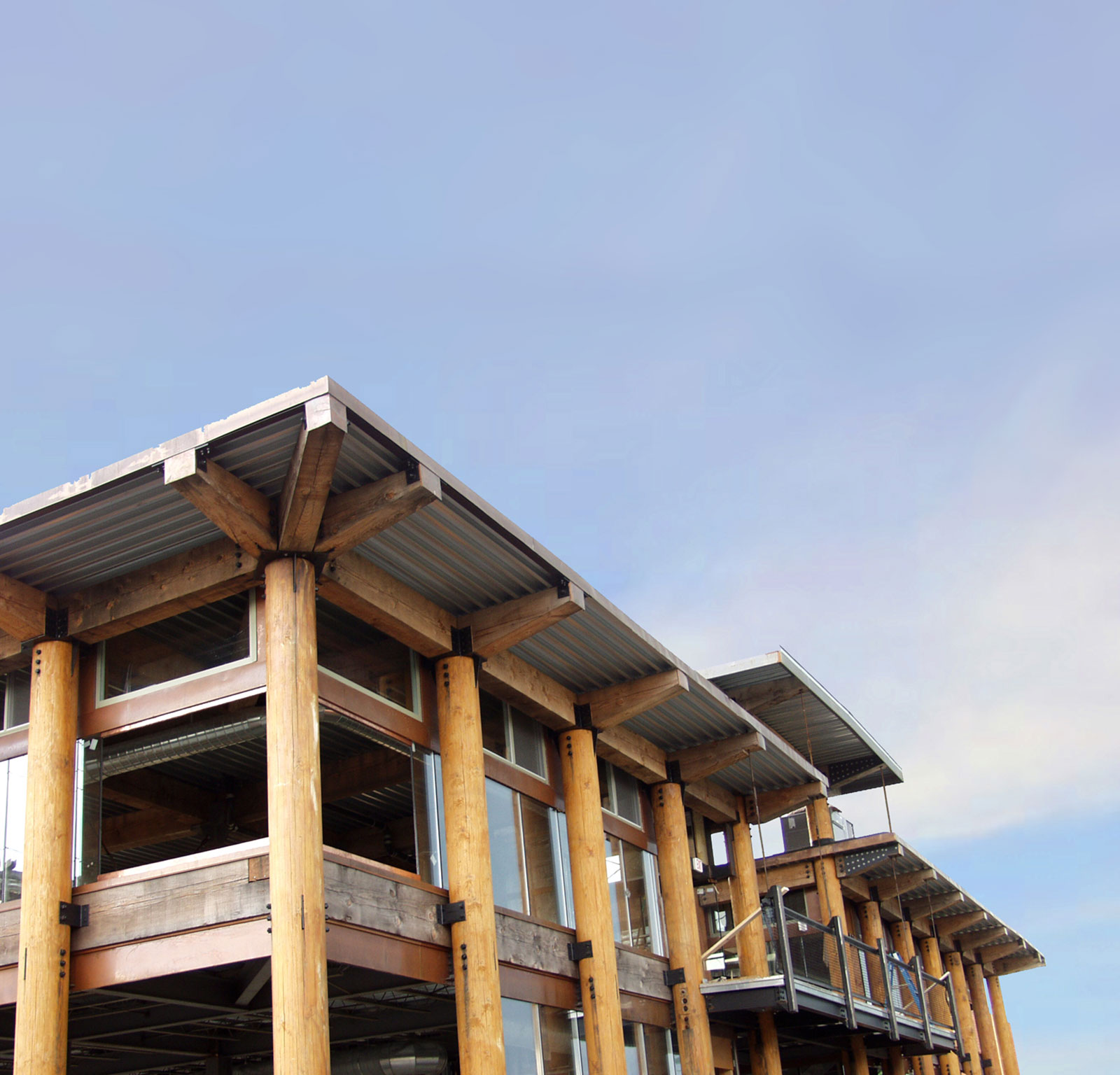 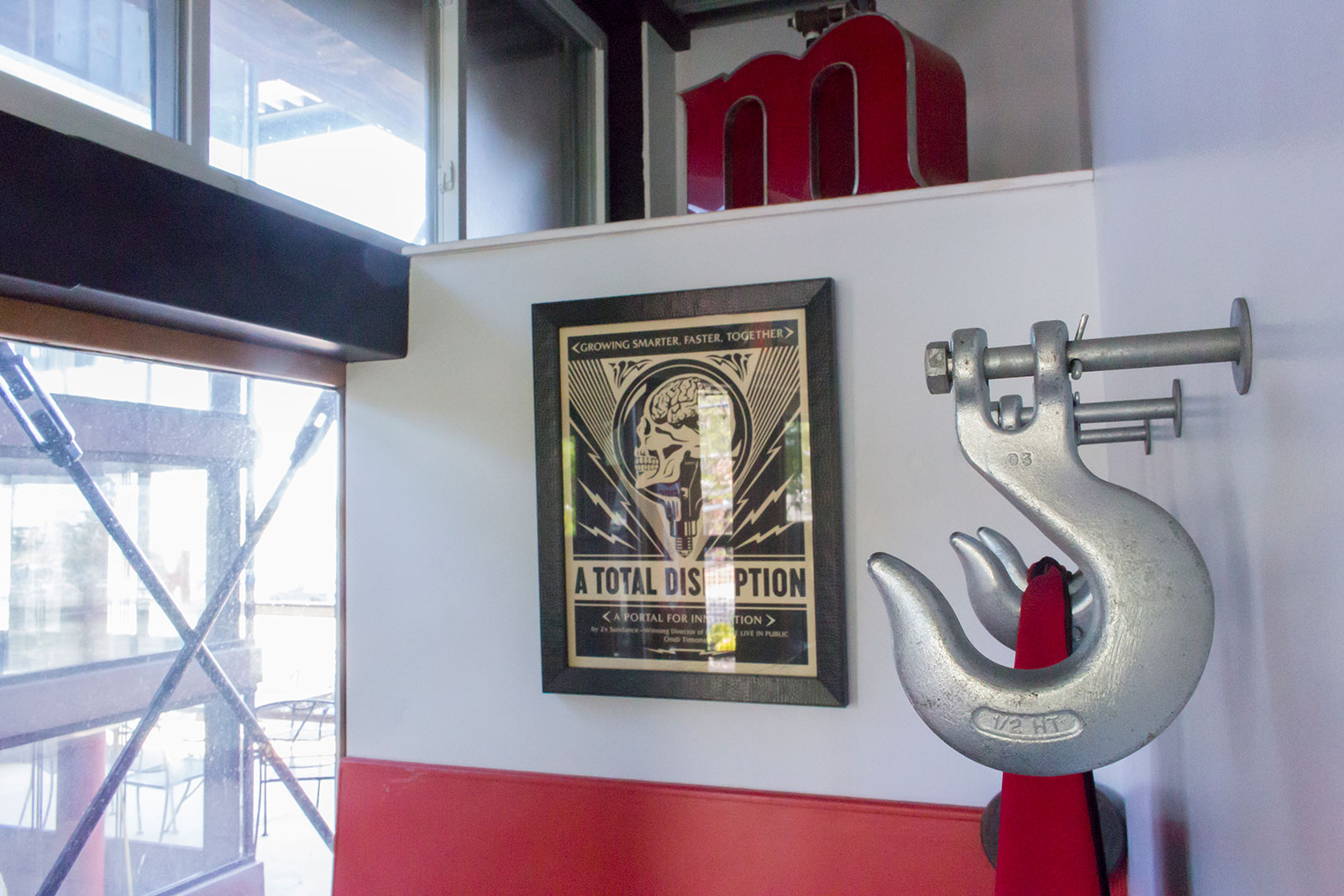 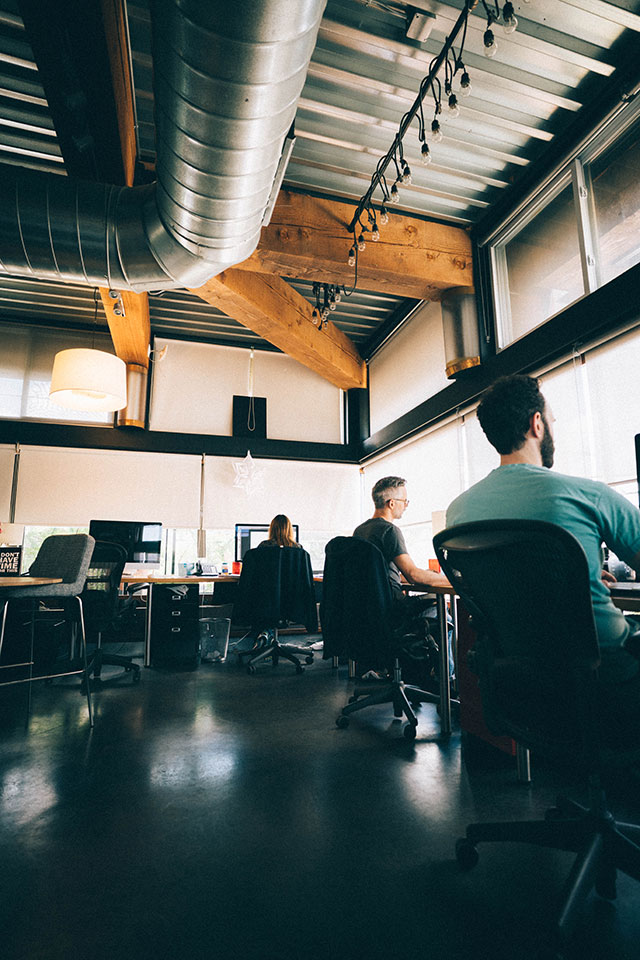 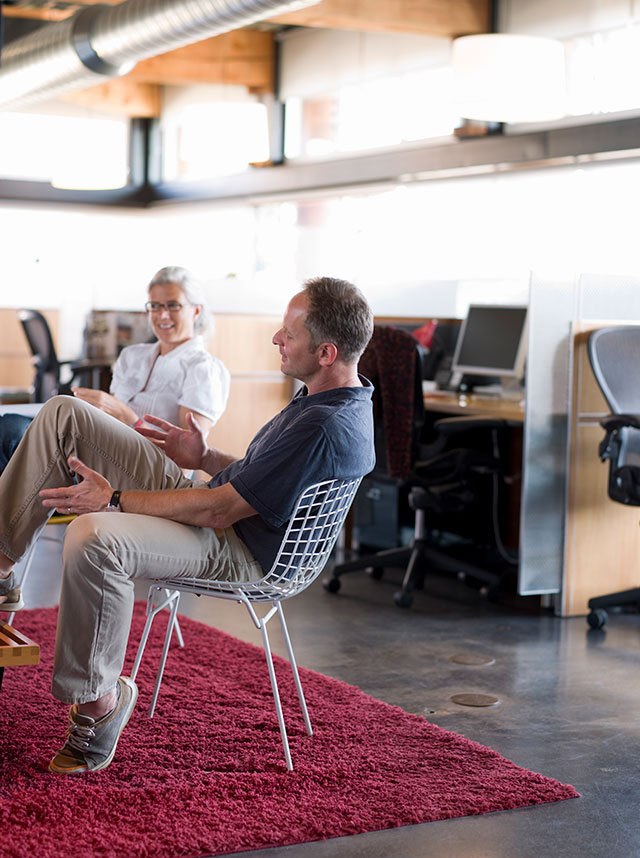 Knowing that great design in our office would inspire greatness in our advertising, we filled the buildings with art. For example, Mark Weiner from Martha's Vineyard Glassworks, who has blown glass for Dale Chihuly, made the glass "dumplings" (ceiling fixtures) for the carriage house. The resulting Mechanica office is not something you could recreate using things that can be bought at an Ikea, or at a Home Depot. It inspires art and honors the community we are situated in. This one-of-a-kind work environment helps us draw talent from Boston and other big cities.

The original source of our design and the place where our philosophy was born, the carriage house, has been fully renovated but remains a center for brainstorming and creative ideation, not just for the Mechanica team but for our clients as well. Now home of our "Carriage House Sessions," the space is the perfect setting to bridge the gap between client and agency by creating a shared space meant to nurture collaboration and creativity. 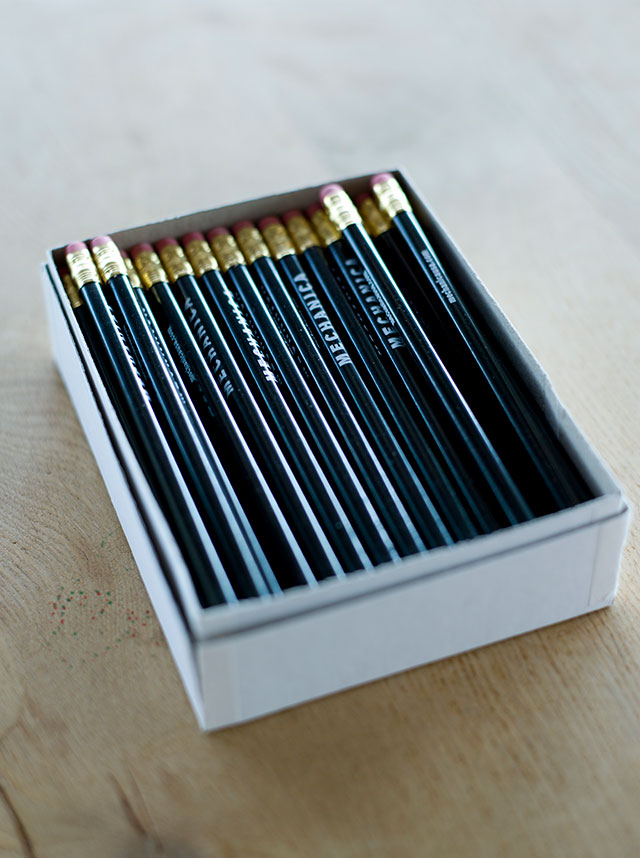 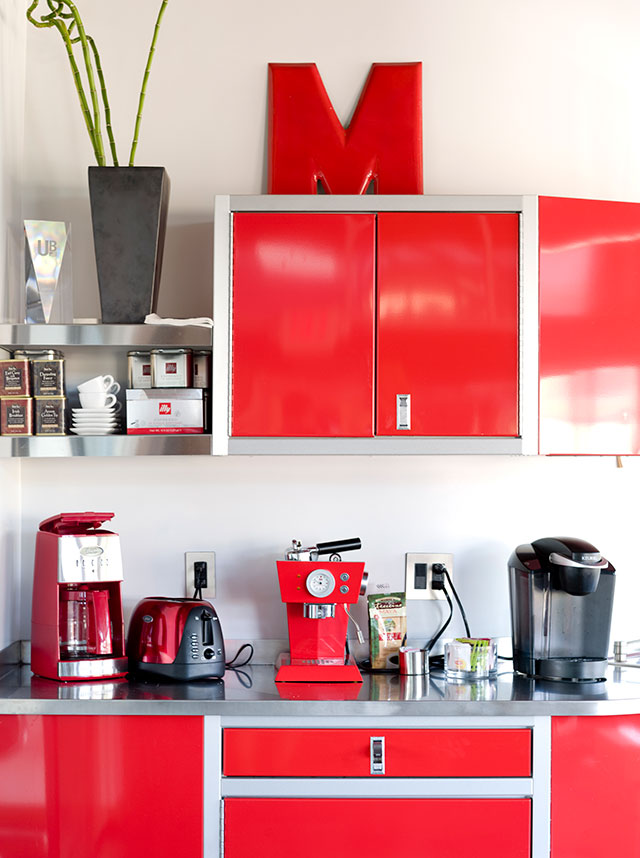 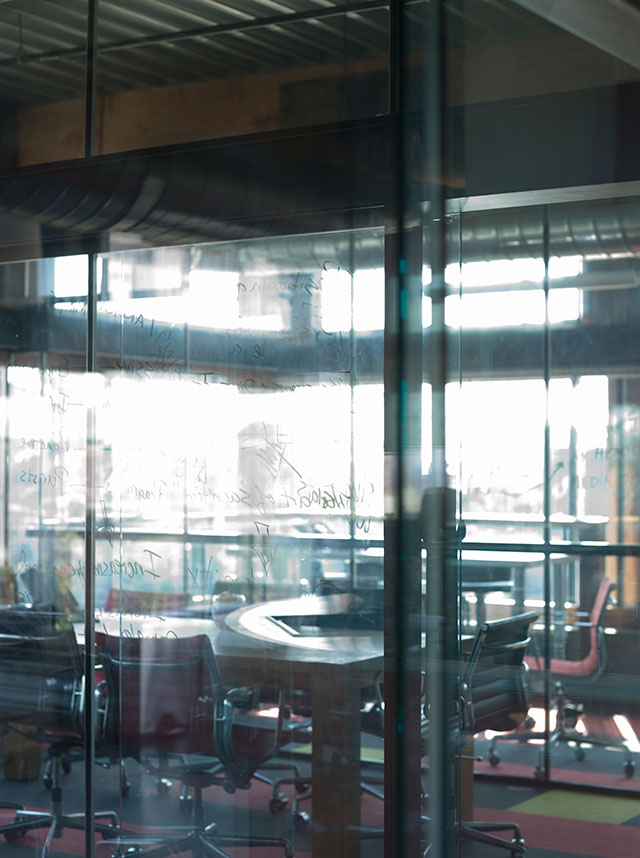 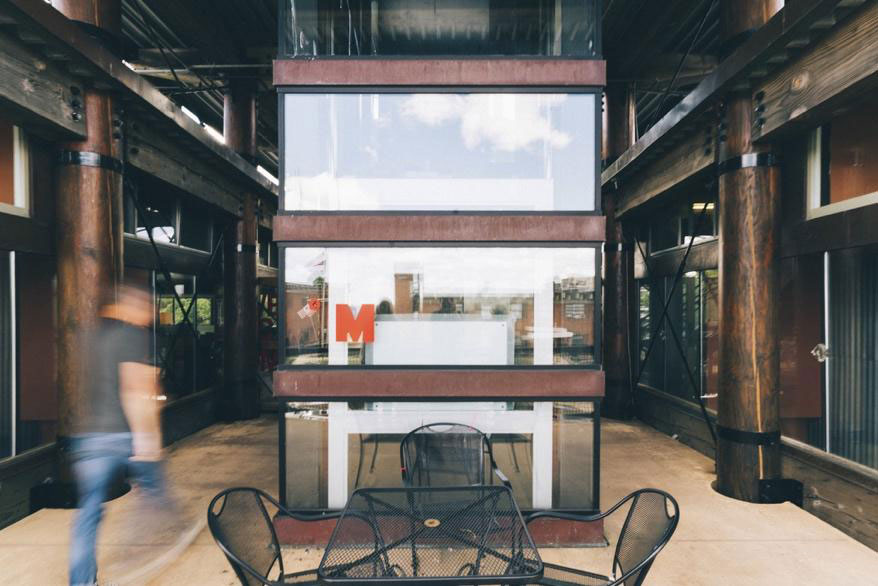 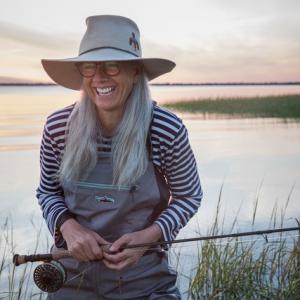