Plus, sports movies that have a deeper meaning 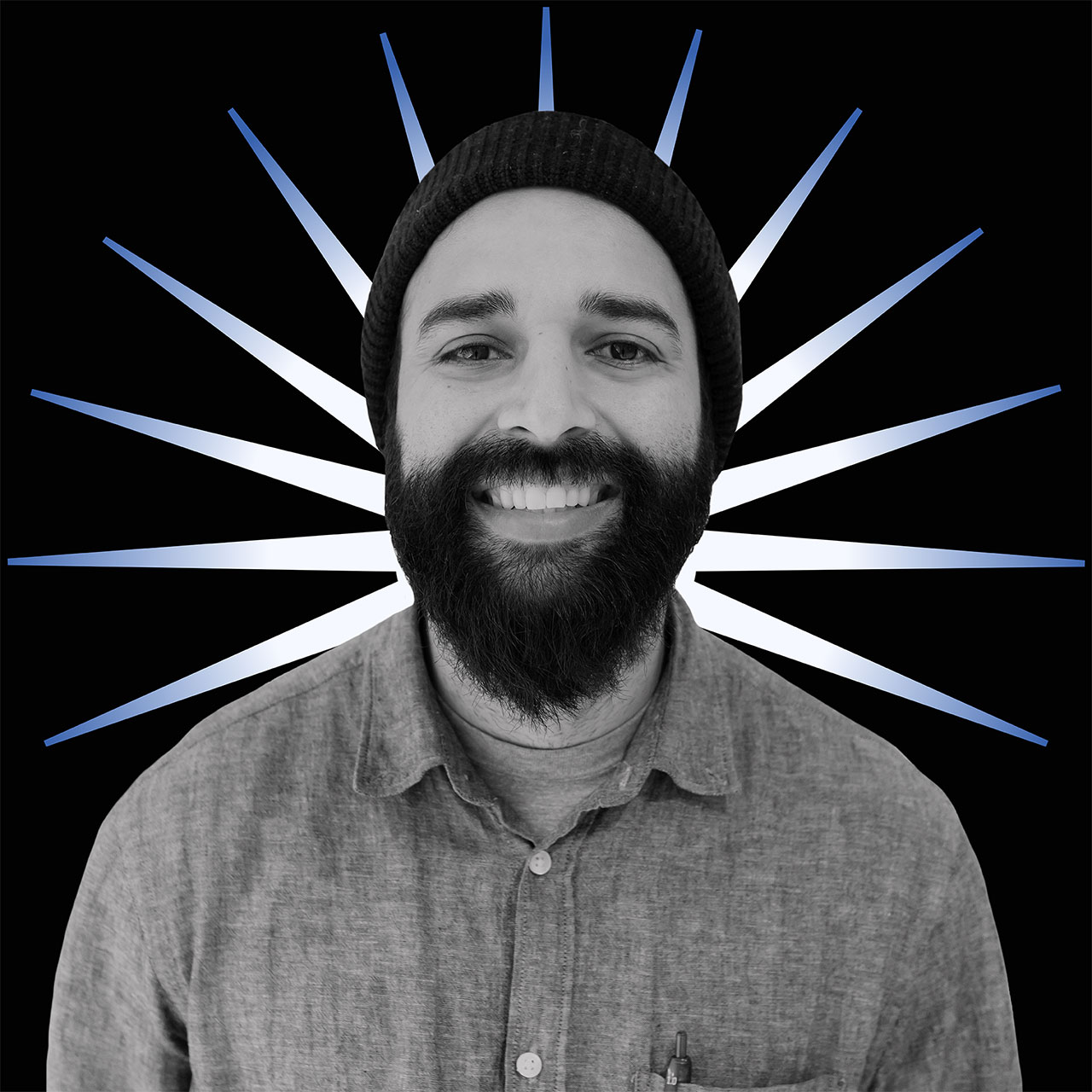 Vic Bath is a creative director at Zulu Alpha Kilo based out of Toronto.

He strives to use creativity as a gateway into new brand experiences and innovations. This has resulted in him garnering hundreds of awards with his work being recognized by top shows both nationally and internationally, including several Clio Sports Awards. Born and raised in Canada, he always had an interest in art. He parlayed his fine art skills into learning graphic design, art direction, commercial direction and even product design.

We spoke to Vic for our Time-Out series, where we chat with folks in the sports world about their favorite athletes, teams, sports movies and shows, and their love of sports generally.

I grew up around the Toronto area in Canada. I did end up living in Vancouver for several years before finally returning back to Toronto.

Backyard football with my brother in knee-high snow.

The Blue Jays and The Raptors. Growing up in the late '80s and early '90s, the Blue Jays were our Toronto sports success story. The local team that represented the country on the world stage. Contending every year and winning those back-to-back championships, it seemed like the good times would never stop. Ah, the ignorance of my youth.

The Raptors, on the other hand, were like that underground indie band that you knew would never make it big, but that was alright. You appreciated their grind and perseverance. Until one magical year, when they became the local team that represented the country on the world stage.

Bo Jackson. I remember seeing those "Bo Knows" commercials as a kid and instantly being captivated by this person who seemed to transcend sports. The more I read up about him and his humble character, the more impressed I became. How he overcame his struggles growing up, how he stuck to his word, and how he put his integrity ahead of his talents—those traits would become more inspirational to me than even watching clips of him running up outfield walls and through NFL linebackers.

I’m a fan of Jomboy Media. They are most well known for their witty and insightful breakdowns of baseball. They do a variety of shows and podcasts, but I’d highly recommend the YouTube channel. They’ve gotten so popular online that they even have a partnership with the YES Network.

I love sports movies where the sport is a catalyst for larger human themes and character analysis. The best example of that would be Field of Dreams. Using baseball to examine themes of regret, obsession and a life-not-lived. I also loved how it uses one of the darkest points in baseball history to highlight the very best of what baseball can mean—just a kid playing catch with their dad.

Our agency did this really fun campaign for the menswear store Harry Rosen. So much detail went into mimicking that broadcast-feel that every golf fan knows so well.

I love the ScratchBoard that was made for Tony Hawk Pro Skater. It was so clever that they took a normal functionality of a skateboard like grinding and combined it with the scratching of a lottery ticket to create an innovation. Plus, the craft of design made it something you’d want hang on the wall after—and how often can that be said of advertising?

Sports has that unique ability to create both a sense of community and collective timestamps in our lives for all those that follow along. During the championship run in the playoffs, Raptor fans went from creating "Jurassic Park" fandom in front of the home arena in downtown Toronto, to creating "Jurassic World" gatherings in multiple cities across Canada on a nightly basis when they played. The basketball team had become a catalyst for civic pride.