Plus, how she became Manchester United fan 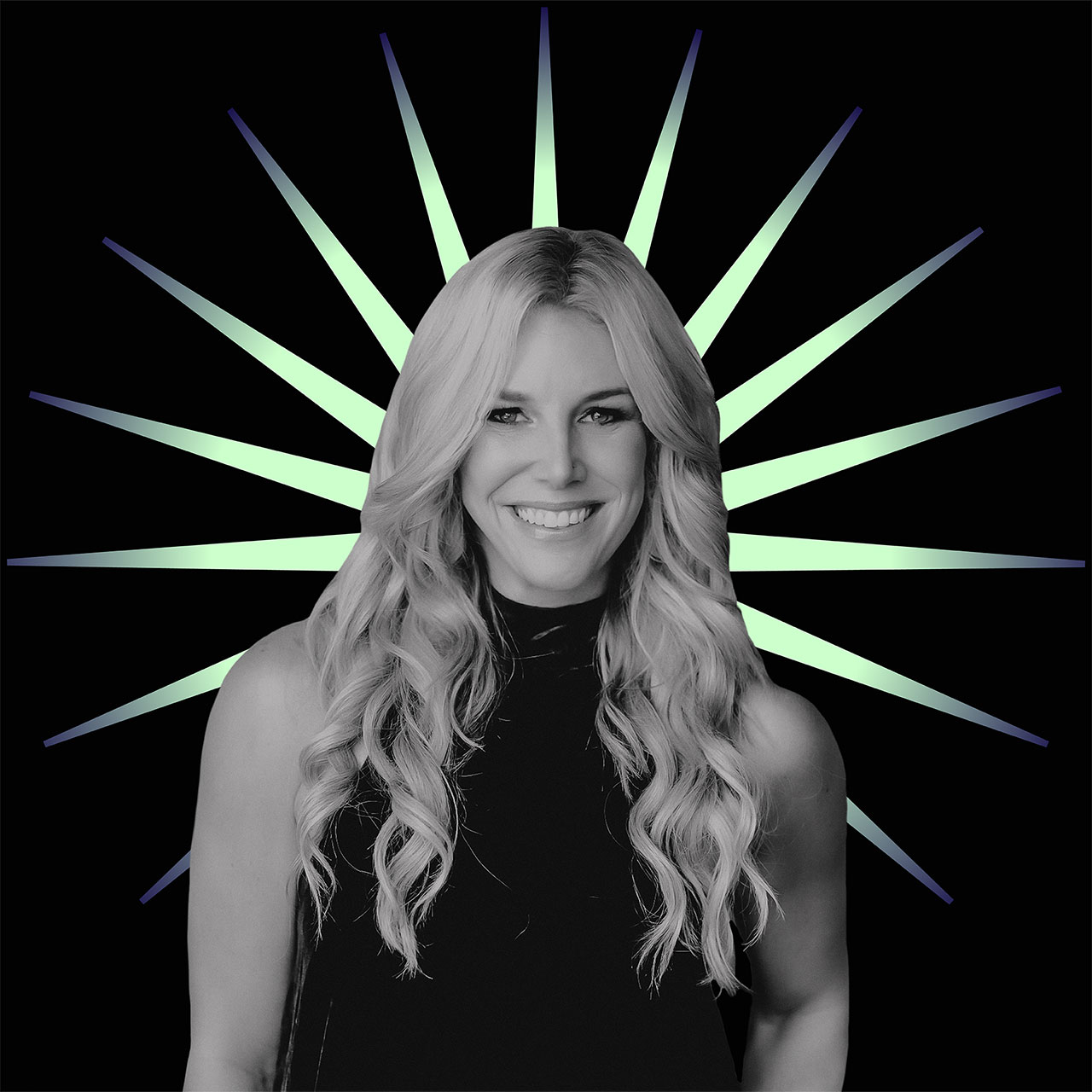 Sloane Cavitt Logue is an agent at WME and oversees digital and crossover initiatives for the agency's Nashville office. Additionally, she identifies and helps secure opportunities in the areas of television, film, literary, theater, podcast, philanthropy for clients across the WME Nashville roster.

We spoke to Sloane for our Time-Out series, where we chat with folks in the sports world about their favorite athletes, teams, sports movies and shows, and their love of sports generally.

I grew up in Kentucky and currently reside in Nashville.

I grew up playing all sports—T-ball, soccer, basketball, gymnastics, dance, etc. I even took karate, which was very short-lived! I will never forget my first-ever Kentucky basketball game. My uncle took me to Rupp Arena for the first time, and we sat in the nosebleeds. I remember that like it was yesterday. Go Cats!

I will always bleed blue! I went to the University of Kentucky, and I am also from there. I grew up knowing all the players' names and then taking stats class with them in college. It is always fun when the SEC basketball tournament comes to Nashville because there is blue all over the city. I love Tennessee, but not orange! I also love Manchester United. My husband is a huge soccer fan and played in college. He got me into it. We actually went to Manchester a few years ago and watched them play on Boxing Day. That was an unreal experience!

Of course, NBA Hall of Famer Scottie Pippen. He is one of the most gracious humans I have ever met. What a legend!

I love the Super Bowl! Does that count?

That would be a five-way tie! A League of Their Own, Ladybugs, Rookie of the Year, Space Jam and Remember the Titans. They are all classics that you can watch over and over again!

Scottie Pippen read the history of basketball on the Calm app, and we partnered with American Express to launch it. It was a really cool project to be a part of. Shout-out to my amazing colleague Shari Lewin, who helped make that happen.

Scottie Pippen x Calm: The History of a Dream

Another artist that I work with closely is Kane Brown. He recently played the halftime show at the Cowboys Stadium on Thanksgiving Day. It was UNREAL. Kane's agent, Braeden Rountree, has been working with Kane since the start of his career and is an incredible agent. I really admire all of their hard work, and it is so fun to watch the growth of Kane's career.

They can take you to a place of peace. They are a huge stress reliever for me, even though some games can be pretty stressful. They let you just forget about anything else that is going on. It is also a great time with friends and family and a reason to be with the ones you love! As far as playing sports, there is a feeling nothing like scoring the winning goal. The feeling of adrenaline is unreal!

I also sit mostly in the music world, which I love, so if it were outside of entertainment, I would be working with animals somehow. I love the joy animals bring into your life, especially dogs. If money were not an issue, I would be rescuing all the dogs!