Willie Beamen's Sylvain Ventre on the Bulls, Any Given Sunday, and Surfrider's 'Just One Thing'

Plus, the staying power of 'Let Her Run' 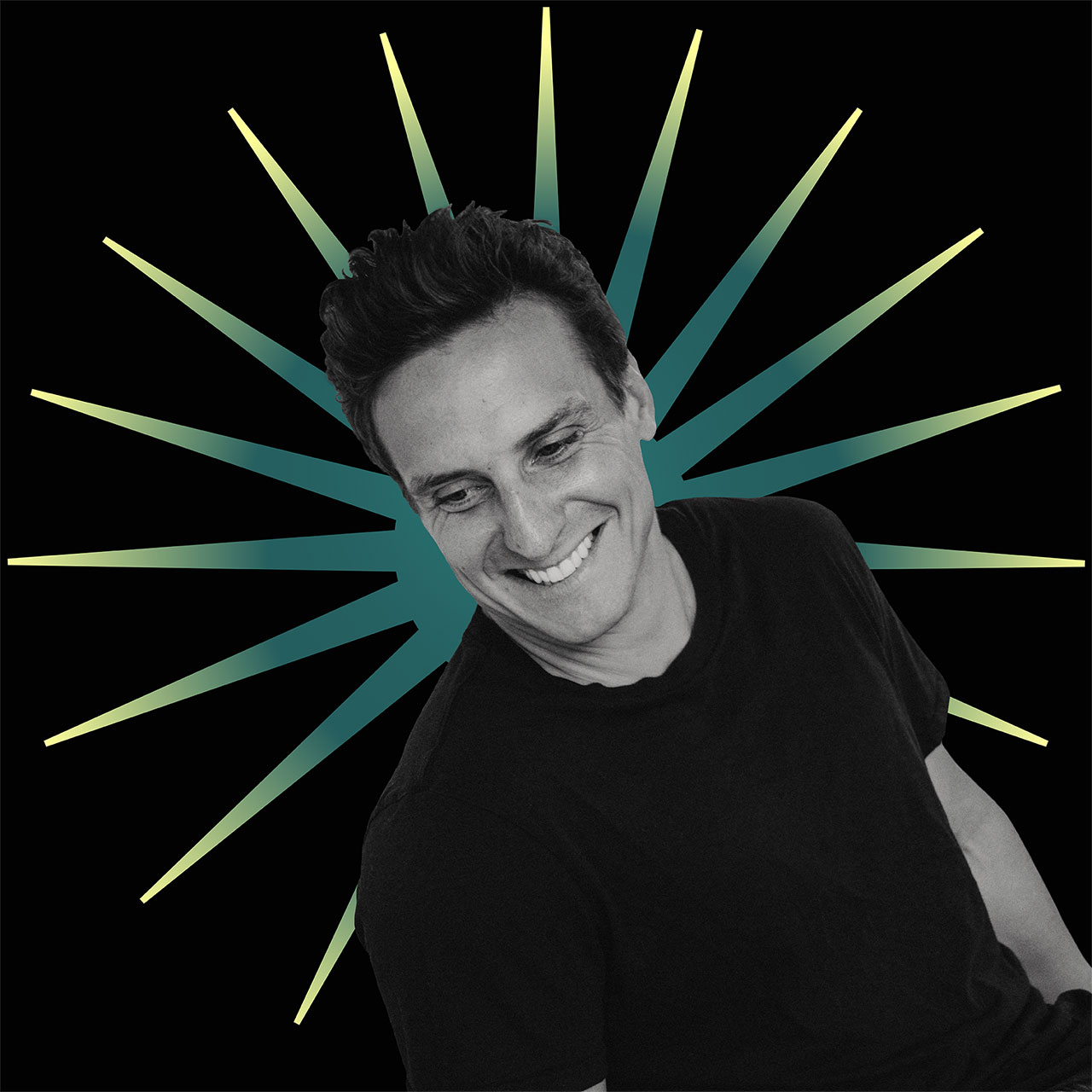 After a 10-year career as a professional handball player, Sylvain Ventre joined the Lagardère Group to manage its talent sport division.

Then, seven years ago, he co-founded Willie Beamen, a Paris creative agency, with Romain Collinet and Nicolas de Fautereau. The shop counts a number of sports brands as clients, and its very name is a reference to the quarterback played by Jamie Foxx in Any Given Sunday.

We spoke to Sylvain for our Time-Out series, where we chat with folks in the sports world about their favorite athletes, teams, sports movies and shows, and their love of sports generally.

I grew up in the south of France in Nîmes. Now I'm living in half in Paris, half in Seignosse, in the southwest, next to the ocean.

A small gymnasium in the south of France, where I started to play handball. I kept on going for 20 years. :)

Jérémy Flores. French surfer and friend. What I love? His combative spirit—never give up—as he proved when he won the French World Surf League event last October.

I don't really have one! I follow, watch and listen to sports news and discussions on a daily basis.

Any Given Sunday! The name of our agency, Willie Beamen, is a reference to the movie and Jamie Foxx. As Al Pacino said in the locker room at the end of the film, we built our company "inch by inch" and as a collective team.

The "Just One Thing" campaign for the Surfrider Foundation, which invited people to make an easy action for the environment, and give a reason to believe in a better planet. Lot of countries have shared this idea/concept. I'm proud of this project because it connected to an authentic purpose, and allowed us to use our creativity to try to make this world a bit better.

As a jury during the Clio Sports Awards, we gave a Gold to a project that has really stuck in my mind since then—SporTV's "Let Her Run," about gender issues (in this case in the context of the Olympics). It's an emerging theme nowdays but in my opinion it should have been discussed since a long time. Our society is evolving and I like the projects that are supporting that.

Probably a cabin architect in Scandinavia or a surfboard shaper—maybe it's not too late!