Plus, his love of the Cincinnati Bearcats and BYU Cougars 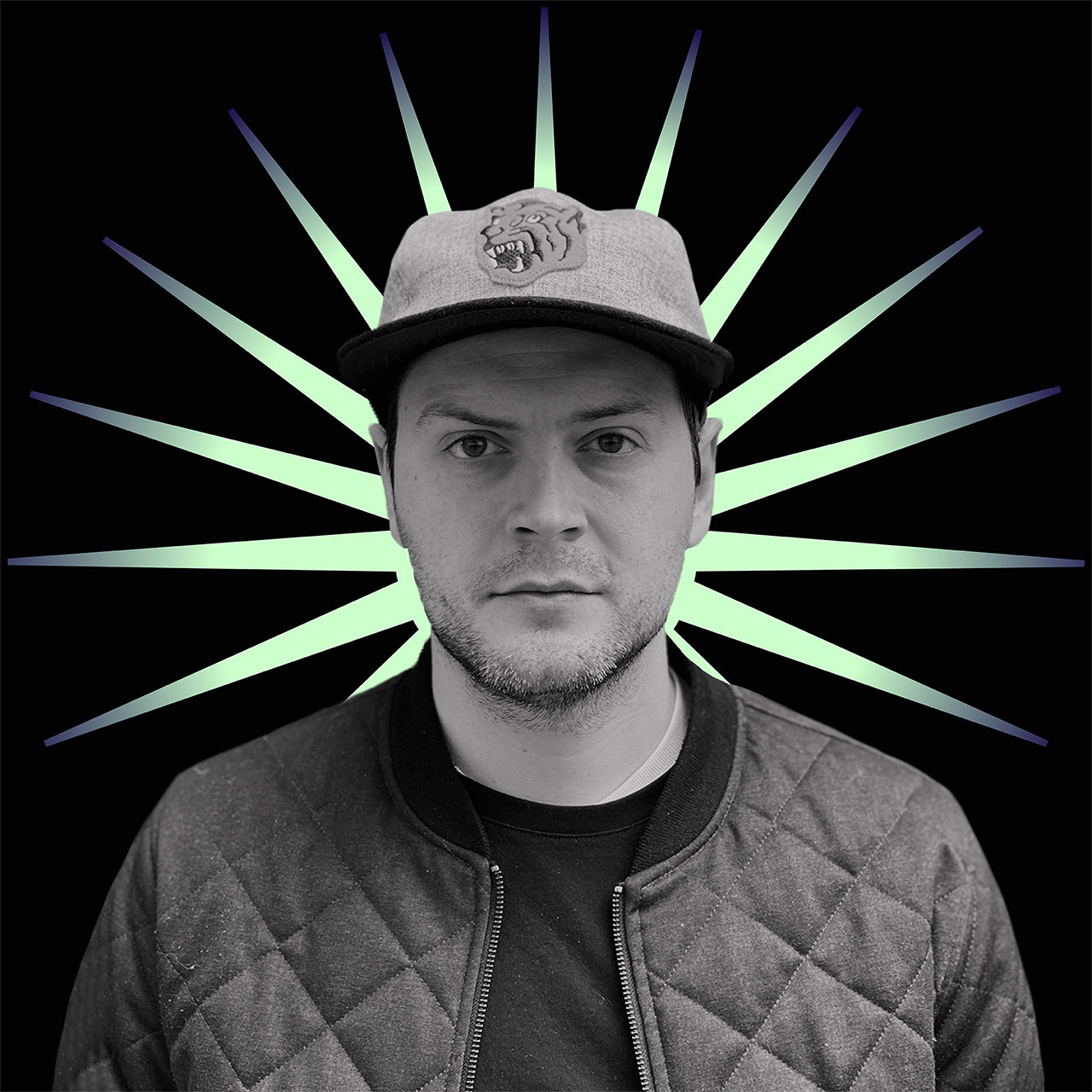 Dane Rahlf is a copywriter who has spent his entire career creating campaigns for digital, social and emerging mediums. He is currently a creative director for Weber Shandwick in Washington, D.C.

Prior to Weber Shandwick, Dane created campaigns at Under Armour for athletes such as Tom Brady, Stephen Curry, Andy Murray, Cam Newton and Michael Phelps. Before Under Armour, Dane worked with the United States Speedskating Team, Deer Valley Resort, Ski Utah, BYU Athletics and the University of Utah Football Hall of Fame.

We spoke to Dane for our Time-Out series, where we chat with folks in the sports world about their favorite athletes, teams, sports movies and shows, and their love of sports generally.

I grew up most of my life in West Chester, Ohio, just north of Cincinnati. I currently live outside of Washington, D.C.

I used to sit in front of my dad and play "catcher" while my oldest brother practiced pitching to my dad. I was never very good at baseball, but I wasn't afraid of any grounders!

Cincinnati Bengals. They are my home team. I will fight anyone who says they don't have the coolest uniforms in the NFL. I love to root for them because it's pure passioned un-bandwagon love. You only like the Bengals because they are your team, not because they are good.

BYU Cougars. Being a white suburban male, there really isn't too much different about me. But because of my faith I had something unique, and something to relate to. It was cool to see a university with my faith and be able to scream at refs with the same people I worshipped with on Sundays.

Walter Payton. My brothers grew up Chicago Bears fans and pretending to be Walter Payton in the back yard. I mostly liked Walter Payton because he was the aspiration to be like my brothers, whom I also admire. As I grew up, the more I learned about his approach to the game, his dedication to work hard, to fail and keep going, and to work from an obscure college program to become one of the best running backs in the league, has continued to inspire me.

Steve Young. What Mormon kid doesn't love Steve Young? The epitome of what all LDS kids who loved sports wanted to do. Be awesome at a sport without sacrificing belief, and be one of the best ever.

Friday Night Lights. When I was a kid, football was everything to me. It defined me. Everything I did was to get better at football. Friday Night Lights just brings back the taste, the smell, the defeat and utter blinded love for football without having to relive the glory days. Plus, Coach Taylor and Tami Taylor are the best couple.

Probably pretty cliché, but Rudy. The ultimate underdog story, with a classic program and incredible soundtrack. I was a pretty small kid, too, so growing up believing if you had the bigger heart than the other guy you could win helped me take on plays and life that I was no match for, and then won anyway.

Olympics 2020 fell through, but I was working on an activation for the Alliance to End Plastic Waste, an organization made up of the entire plastics value chain. We convinced the people who actually make plastic to create an alliance to rid the world of plastic waste. We were getting ready to create a content series and Olympic activation around surfing—2020 was the first year surfing would be an Olympic sport. We'd follow the problems in the ocean—and the surf—to the real cause: 10 rivers that bring almost 90 percent of plastics to the oceans. The content series would bring surfers from their haven inland to see that the solution to saving their waves starts thousands of miles from the coast, and what could be done to truly end plastic waste.

That editing job by Nike during the whole corona outbreak where the split screen splices two completely different sports together in an almost perfect way. The craft of the creative matches the craft of the sport and reminds us that we love watching people do something that they are really good at. Be it sports, or advertising.

I actually wrote my senior thesis in my German language class on this. I truly believe sports brings the world together. The Olympics shows this, and we see it all the time, that two people of different cultures can connect with something without ever saying a word. I witnessed this firsthand as I lived in Germany during the 2006 World Cup, hosted in Germany. Germany did not have a lot of national pride. There was a sheepishness and embarrassment because of their history from World War II. They don't waive flags and banners like the U.S. does. But during the World Cup, those rules are set aside and everyone is a proud German. But after the World Cup ended, the flags lingered. The national pride would not go back to sleep and the younger generations began to take pride in who they were as a nation, which has resulted in a healing nation who can be proud of who they are now, growing from who they were. And all because of a silly game with a ball.

I like to think I am doing it now. I like to win. And I like to challenge myself against people who are better than me. Advertising and marketing is hard. And these days, everyone is a creator. How can I make something that impacts someone's life and make it stand out from the rest? I want to be the best at what I do. And just like in sports, striving to be the best should be a goal for all of us. I try to bring that to my leadership style, to my work and in my personal life.