Plus, sports as the great equalizer 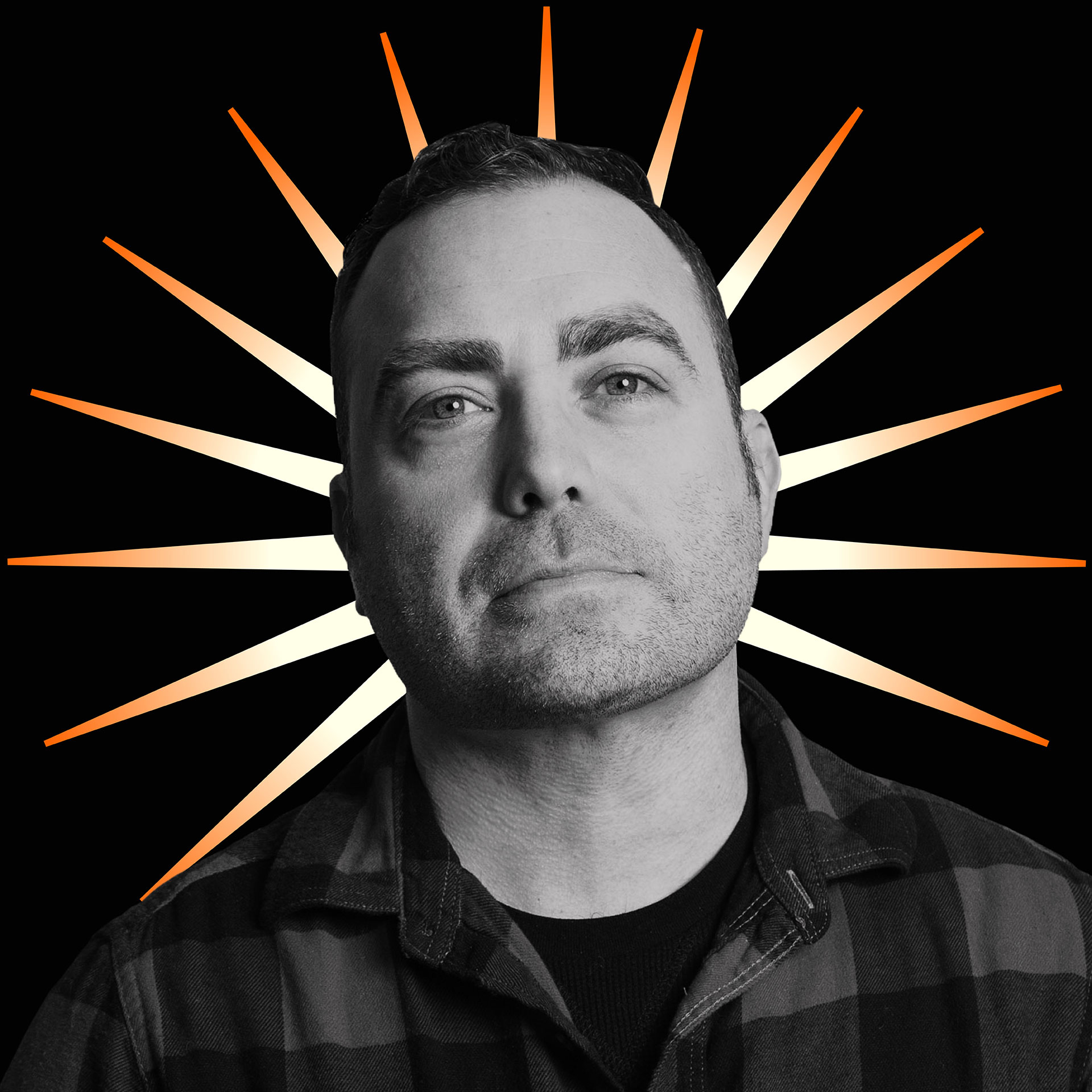 Glen Scott is executive creative director of VMLY&R West. Based in Seattle, he leads work at a growing office that services clients up and down the West Coast, including Intel, Microsoft, Facebook, Mazda, National Cattlemen's Beef Association and Driscoll's Berries.

Throughout his years in the industry, Glen has had the opportunity to launch many "firsts": a branded Snapchat integration considered a keystone moment in the platform's history; the first VR game to incorporate real throwing mechanics and a volumetric capture of a pro athlete; the first live sports broadcast on Twitter that allowed the audience to participate in real time; a first-of-its-kind Facebook Messenger bot delivering bespoke football drills based on experience and position; and the first branded YouTube homepage takeover.

He's always game for tackling another first on behalf of his clients.

We spoke to Glen for our Time-Out series, where we chat with folks in the sports world about their favorite athletes, teams, sports movies and shows, and their love of sports generally.

I grew up in Zion, Illinois, and currently live in Seattle.

I grew up next door to my grandpa, who always had the Cubs radio broadcast on. It became the soundtrack for much of my childhood and is still my go-to way of consuming baseball. Also, the energy that the '85 Chicago Bears Super Bowl-winning team infused throughout the area cemented my love of sports.

I love Chicago sports … Bears, Bulls and Blackhawks. But I fully embrace the outsized impact the Cubs have played in my life. Being able to share a mutual love of the game and team with generations of my family has been amazing. While the first couple decades of my life cemented the "lovable losers" imprint on me, the satisfaction of seeing them pull off the ultimate W in 2016 was the most rewarding sports experience of my life.

I also spent 10 years living in Las Vegas and loved how the Golden Knights instantly became a galvanizing force within a community that desperately needed it. To see their success in year one, after everything the city went through from the horrendous shooting that happened, was one of the most inspirational sports stories I've ever witnessed.

Jordan. Kind of hard being from the Chicago area and not saying MJ. Basketball, culture and sports advertising wouldn't be where they are today without him. Second would be Derrick Rose. He gave Chicago everything he could, and I enjoy seeing every ounce of success he gets.

The Last Dance. See above. But beyond just MJ, The Last Dance showed how the entire roster of the '90s Bulls teams and coaches defined culture for a decade and beyond. Plus, it was the meme machine we all needed at the beginning of lockdown.

The Rocky/Creed franchise. I believe boxing is the best sport for movies. Don't get me wrong, I love Friday Night Lights, He Got Game, White Men Can't Jump, 42, Field of Dreams and many more. But to me, boxing boils all that down to sport's most simple form. Besides, how can you get more iconic than Rocky Balboa, Apollo Creed, Ivan Drago, Clubber Lang and now Adonis Creed?

I can't share any work just yet, but we've recently engaged with a VR client that plays heavily in the sports space. Between gaming and streaming content, we're just scratching the surface of how VR, and AR for that matter, will impact the sports world. I'm proud our team will get to play even a small part in advancing that impact.

The WNBA 25th anniversary campaign and programming is exceptional. A lot has rightfully been said about the efforts of the sports world in pushing equality these past years, but the WNBA has been about that from the jump. The 25th anniversary of its inception is a great inflection point to acknowledge the efforts of all these amazing women, and just how much work there is still to be done. The message is authentic, and the players are in the spotlight.

It's the great equalizer. When you see stories of athletes who beat all odds, or teams who overcome tragedy, it allows us to root for something beyond just a team or country. We root for our own humanity.

I worked at a video rental store back in high school and really enjoyed that. So maybe I would go get a job at that last Blockbuster in Bend, Oregon.