Plus, his enduring love of the Phoenix Suns and Charles Barkley 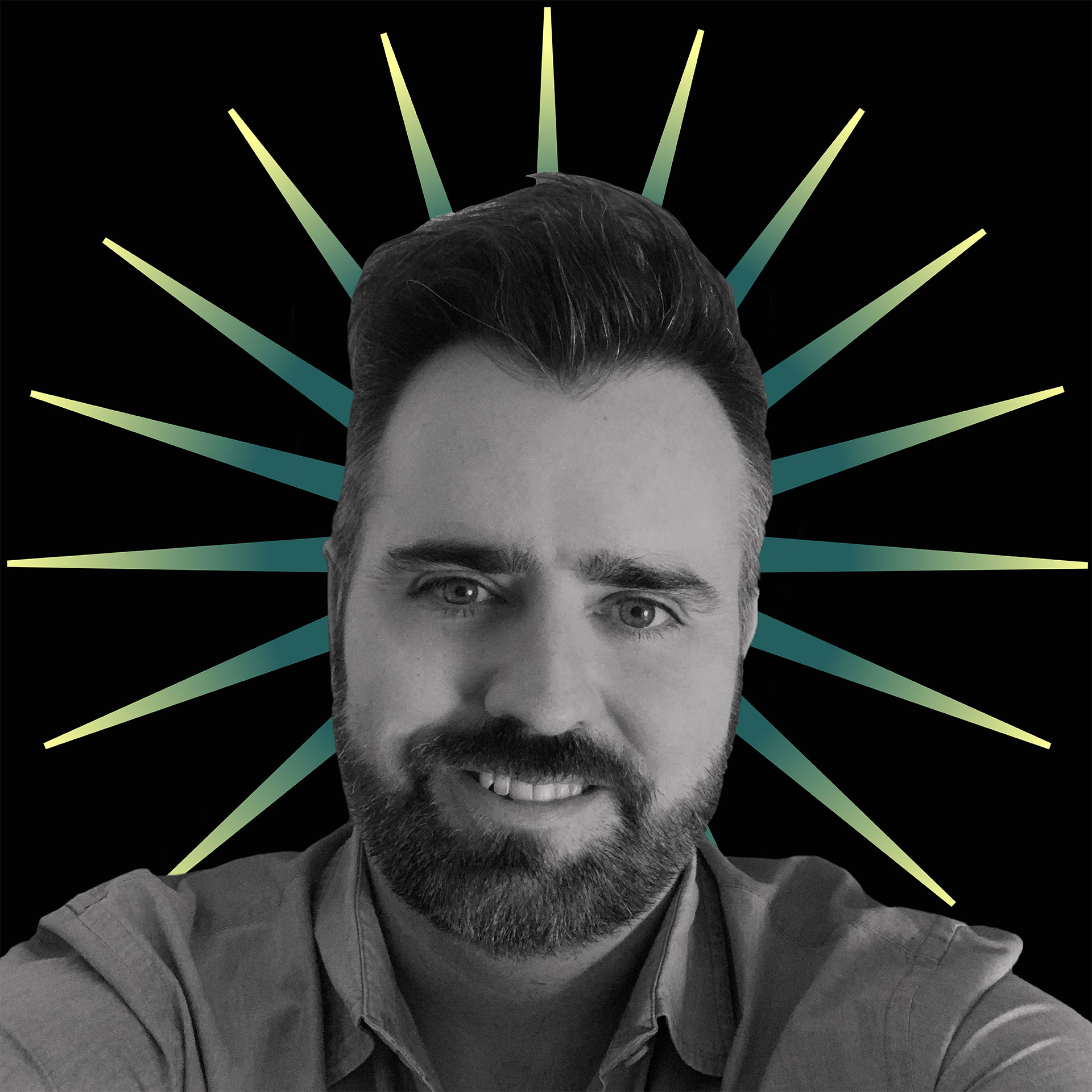 Adam Lock is a group creative director at VaynerMedia New York, where he oversees the creative for Anheuser-Busch, PepsiCo and GE.

Adam has 15-plus years experience as an integrated creative working over three continents on iconic brands like Vodafone, Burger King and VW. Among many other accolades, he created the work that led to VaynerMedia winning Agency of the Year at the 2020 Clio Sports Awards.

We spoke to Adam for our Time-Out series, where we chat with folks in the sports world about their favorite athletes, teams, sports movies and shows, and their love of sports generally.

Aussie by birth, New Yorker by address. I grew up in the southern beach suburbs of Sydney, Australia, where all of my family still live. Most Decembers I go back for the holidays, Mum's cooking and the sweat-inducing summers.

I grew up about 10 minutes drive from what was then called Caltex Field, home of the Cronulla Sharks. The Sharks were my local rugby league team (it's like rugby, but different). I used to go as a very young kid to games with my dad. We'd sit in the stands, I'd be rugged up in my jersey, scarf and beanie and cheering on the likes of Andrew Ettingshausen, Mark McGaw and Gavin Miller. Saturday nights in that stand was probably where I first heard and adopted many of the curse words I possess today.

While the Cronulla Sharks will always be close to my heart, at age 10 started watching NBA basketball and quickly became a die-hard Phoenix Suns fan. I love an underdog, and throughout the years the Suns have always seemed to fit that role. Be it the 1992-93 Finals where Charles Barkley took it to Jordan's Bulls, or the bloody-nosed Nash taking on the Spurs dynasty in the 2007 Conference Finals. Or even now, the struggling young Suns that went 8-0 in the NBA bubble. The journey for that elusive first NBA title is what I love the most.

Many throughout the years, but it always comes back to Charles Barkley. The "Round Mound of Rebound" will always be my number one. Not only did he inspire on the court, and entertain off it, he also made many of the commercials that probably inception'd me into this industry. His Nike "I am not a role model" spot is still iconic.

To some degree I listen to almost every NBA podcast out there, from Bill Simmons to Woj and Zach Lowe, but my absolute go-to is The Solar Panel. I love it because it's all Phoenix Suns, all the time. It's scrappy, insider and they get the emotions of Suns fans as we ride the highs and (let's face it) mostly lows of the season.

Sports movie: He Got Game. To ask why is to admit you haven't seen it.

Budweiser's The Future Official Sponsors of the NWSL.

In 2019, Budweiser signed on as an official sponsor of the NWSL, and at that time the country was in deep debate over female soccer players being paid 19 times less than their male counterparts. Equal pay became the biggest news story in the country, and while many attributed the pay discrepancy to gender discrimination, we dug deeper and found it was also driven by a massive gap in sponsorship. MLS, the men's soccer league in America, had 24 official sponsors, while the NWSL had only three.

In order for Budweiser to help close the pay gap, we had to address the sponsorship gap. We did this by creating an online marketplace where people could browse Future Official Products, pledge to purchase them, and even share on social and tag the brands they wanted to see fill that sponsorship vacancy. Thousands of fans ran with the campaign, urging their favorite brands to become sponsors and force change in the league. In the end, brands answered the call.

The campaign was honored with three Grand Clios at the Clio Sports Awards last year.

I personally love ads that don't look like ads, and this is one of the best examples of that. Also, working in the beer category, I know what an achievement it was to make this a reality. Creativity meets utility, equals perfection.

So often in advertising, we try to manufacture emotion. We pull out all the tricks in the world to convince people to care, or pay attention, but with sports that comes baked in. You see, sports are both new and old, and as advertisers we get to play with both. NEW is next possession, next game, next season or the next draft pick. It's the promise that something better is on the horizon, it's optimism. While OLD is nostalgia, memories, deep meaning, attachment, and that thing we all ultimately want—the feeling of belonging to something. In sports we don't need to manufacture much; it's all about mining for what's already there.

Trying to get into the sports world.