Plus, his favorite athletes, teams and more 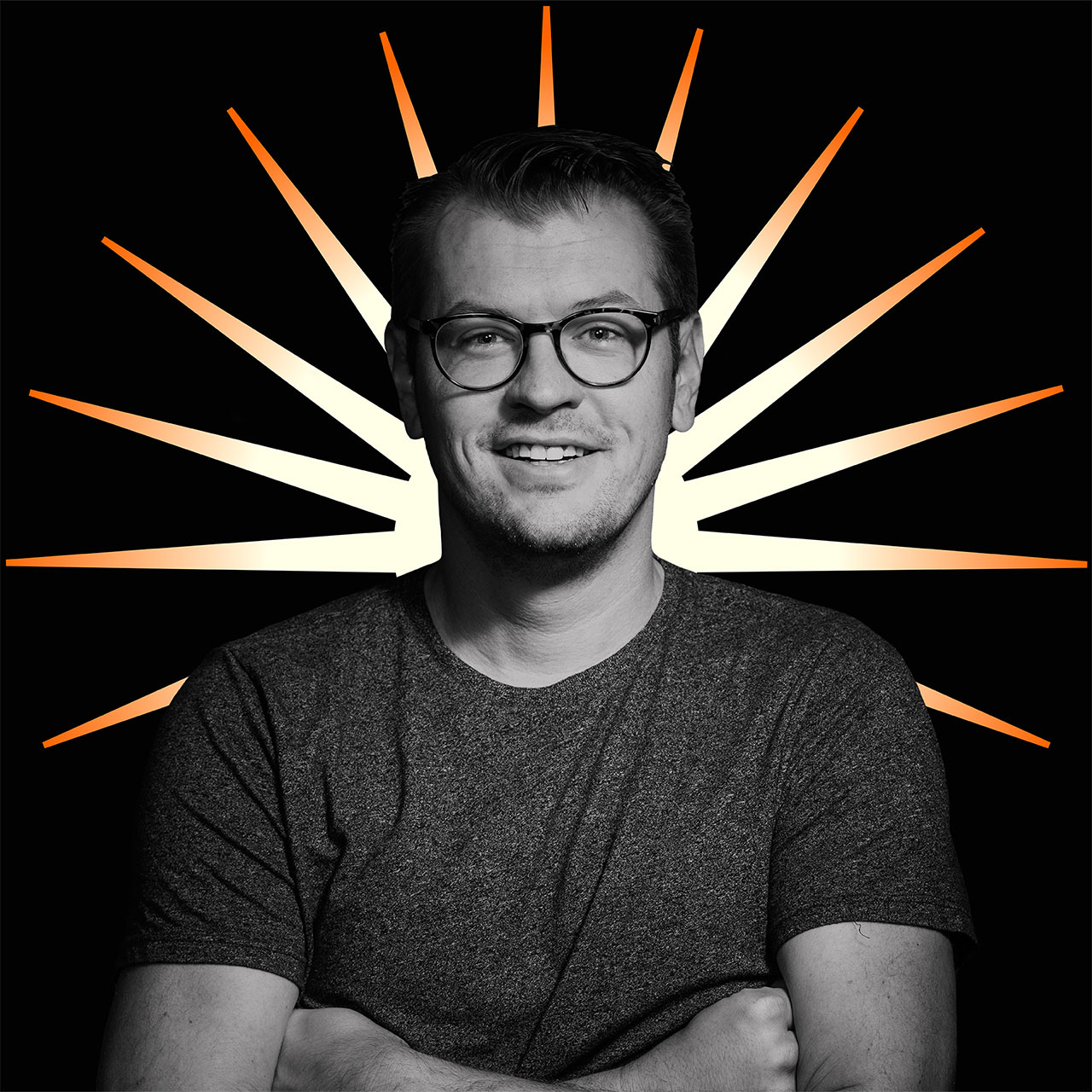 Brian Schneider is co-founder and CEO of Unconquered, an independent creative agency focused on creating work with a sense of purpose beyond itself, using commerce and creative problem solving for positive change.

Unconquered’s partners include Warrior Sports, Brine, Grip Boost, Brooks Running and ECNL. After a decade as a commercial director and technologist, Brian co-founded the shop with Jonathan Hanson as a way to use their commerce for good. Schneider currently leads strategy and production for all clients.

We spoke to Brian for our Time-Out series, where we chat with folks in the sports world about their favorite athletes, teams, sports movies and shows, and their love of sports generally.

We moved around growing up. I was born in Cincinnati, froze in snow-covered Buffalo, and lived on the lakes of South Carolina, before moving to the Land of Pleasant Living (Baltimore).

Playing and practicing with my dad and younger brother in the backyard. We'd play everything from wiffle ball to pickle to roller hockey. Most of my early years were spent playing, watching or attending sports.

I live and breathe Clemson Tigers, especially football. I was the photo editor of The Tiger, spending a lot of time covering all Clemson sports and experiencing the pain of the "Clemsoning" years, so this current run is amazing. I'll never forget the experience of being inside the rope, next to Howard's Rock, before the 25 Most Exciting Seconds.

Buffalo Bills. We moved to Orchard Park, where the Bills are located, right when their Super Bowl run began. We would trick-or-treat at Jim Kelly's house because he gave out king-size candy bars and would meet the other players around town. It was heartbreaking to go through but made me a fan for life. For the record, I have never jumped through a folding table.

Cincinnati Reds. Barry Larkin, Chris Sabo, Lou Pinella, The Nasty Boys, the 1990 championship team was amazing. I wanted to be the starting shortstop when I grew up, pretending to be Larkin. While I wasn't alive for the Big Red Machine, I watched the recap tapes and heard the stories of Johnny Bench, Pete Rose, Joe Morgan, Tony Perez and managed by Sparky Anderson. Cincy is a baseball town.

Ken Griffey Jr. I think I owned everything his name was on—poster, gloves, Super Nintendo game, practice tee. He made the game look so easy and effortless. We'd emulate the diving catches and even ran into a few walls like he did. We'd play home run derby, trying to hit the ball onto the roof, just like when he hit the Warehouse in the 1993 derby. Though it didn't work out too well when he came home to the Reds, it was still fun.

Cal Ripken Jr. The Iron Horse. I admired his work ethic, toughness and grit, I felt like it translated to my own game. I was never the fastest, biggest kid out there, but was always the first to arrive and last to leave. Which still hasn't changed after all these years. That work ethic inspired my own experience with baseball, allowing me to play for 15 years and helped lead me to pick up a camera, which led to my career.

Steve Yzerman. The Captain. He was one of the greatest two-way players. I spent a lot of time watching the Detroit Red Wings with my dad. Those 1990s teams he led were fun to watch—goals and grit. I wasn't a very good skater, but was drawn to his style.

There's nothing better than College Game Day on a Saturday morning. The traditions, the headgear—it sets the stage for Saturdays of college football. I keep up on my sports news through a few different podcasts.

I'm proud of our partnership and work with Warrior Sports. We've been able to push the brand, experiment and create work that's resonating with the lacrosse community. When Covid hit, the world stopped. As a former athlete whose glory days were spent on high school and travel baseball fields, I felt for the kids today who couldn't play. We worked to get a campaign to celebrate their dedication and work as lacrosse returned.

I'm jealous of the recent Nike Football work and its impact.

I believe sports has the power to bring us together and unite. I also believe it is the best place to learn life lessons—victory, heartbreak, commitment, winning, losing, hope, despair, leadership.

I'd probably have opened a craft brewery exclusively focused on IPAs, have a farm where I foster labrador retrievers and coach my kids' teams—hopefully they will love baseball.