Plus, Chicago sports and working the Tokyo Olympics 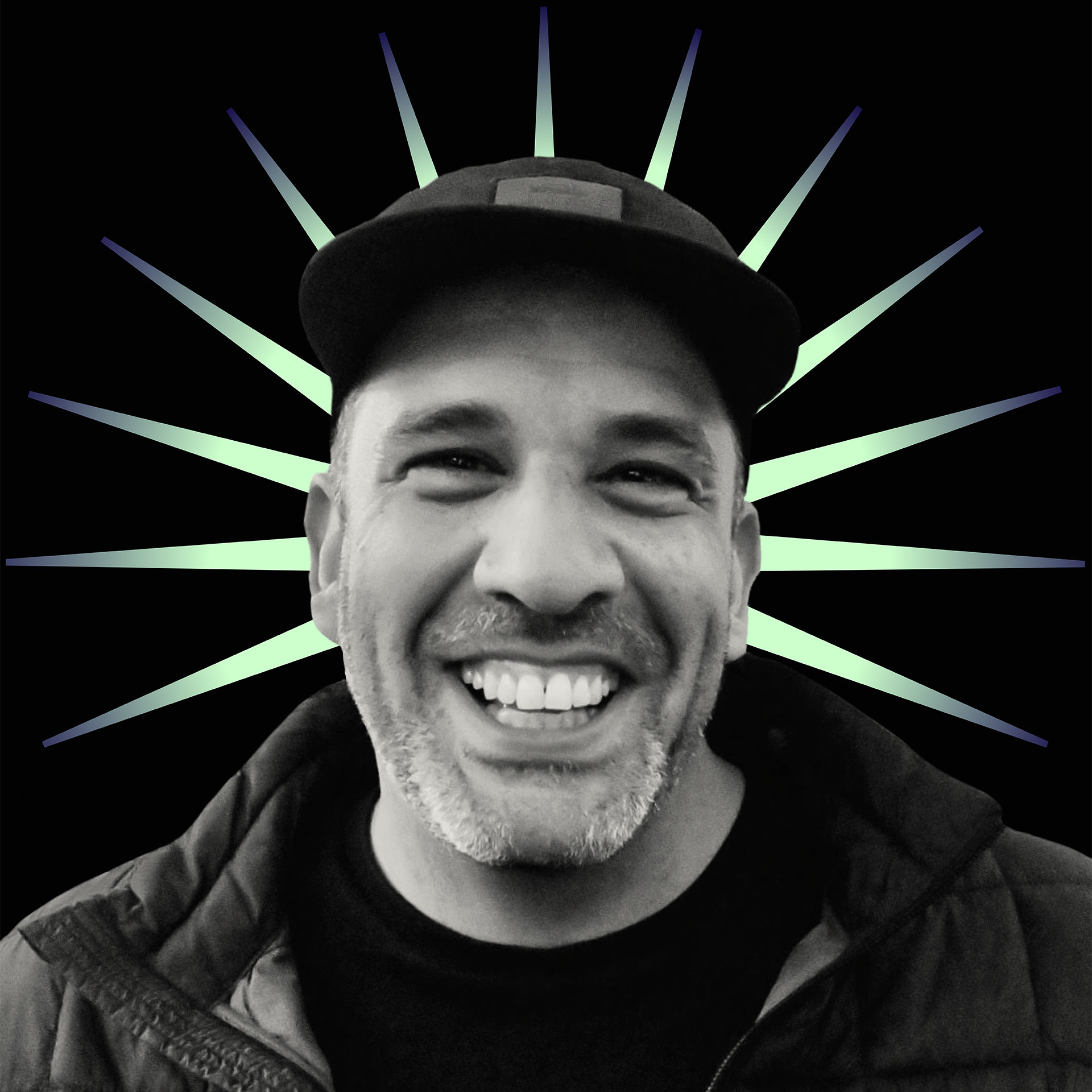 Jordan began his career producing live sports events before joining one of the world's most successful branded content and corporate event producers, The Cresta Group. He spent the next 13 years producing corporate branded films internationally for clients ranging from Coca-Cola to Sara Lee before being recruited by the Wasserman Media Group for its new venture, Sportnet.  As Wasserman's director of production, Jordan returned to his roots, producing live sports events and immersing himself in the emerging technologies allowing live events to be broadcast in full HD resolution over the internet.

In 2009 Jordan founded Uncle Toad's Media Group, one of the world's few and leading event production companies dedicated singularly to live streaming over new technologies. Since then, Uncle Toad's has produced culturally relevant live broadcasts and creative content for brands and events like Nike, Volcom, Vans and the Natural Selection tour.

We spoke to Jordan for our Time-Out series, where we chat with folks in the sports world about their favorite athletes, teams, sports movies and shows, and their love of sports generally.

I grew up in Chicago and have lived in Los Angeles for the last 20 years. Chicago is one of the greatest cities in the world for at least seven weeks of the year.

My earliest sports memory is probably around four- or five-years-old when my grandfather took me to a Chicago Cubs game. I remember being awestruck by all the people screaming and yelling, and what seemed like the endless amount of popcorn I was allowed to eat.

One of the best things about growing up in Chicago was the camaraderie; it always felt like the whole city was cheering for the teams. I was lucky enough to witness the '85 Bears and was in college during the Jordan era for the Bulls. The best thing about the Bulls' run was that, even as a fan, you felt a little invincible. Watching the games with family and friends was always a mood lifter.

My favorite athletes are Walter Payton and Michael Jordan. Payton was just an all-around great person, both on and off the field, and was always exciting to watch. He was an example of striving for excellence in every facet of your life.

Being a Michael Jordan fan was just good, clean fun. Being in high school and college during the Bulls' reign, there was an excitement around witnessing the greatest play. Plus, you always thought you were going to win. Having the name Jordan Michael was also pretty cool.

Inside the NBA on TNT is one of my favorite sports shows. The combination of Ernie Johnson, Shaq, Kenny Smith and Charles Barkley is just pure brilliance. They are informative and give great perspective on what's going on in the game and are hilarious as well.

My favorite sports movie is probably The Black Stallion. Even watching it as a kid, I was able to recognize the beauty of the film but also the buildup of the drama that you associate with any good sporting event. The trials and tribulations of learning a sport, the underdog holding on for dear life. It's reminiscent of the final pitch in the bottom of the 9th or the final shot as the time ticks off the clock and the pure joy of victory.

Working at the Tokyo Olympics was quite an adventure, and to be part of the world's most celebrated sporting event is something I'll never forget.

The goal was to create a new live camera angle to follow the snowboarders and add a unique, never before seen perspective, rather than the traditional high and wide shot. A specialized drone became the obvious choice, so we created the first ever live stabilized racing drone, or first person view (FPV) drone, used for primary coverage, in partnership with a world championship racer, Gabriel Kocher. The broadcast was also almost entirely wireless due to its remote location.

The event and drone itself were a huge success, and it being a one-of-a-kind piece of technology, we know there will be plenty of other opportunities to use it for other sports and events.

The documentary The Last Dance was a great series. It came out during the beginning of the pandemic and it gave me something to look forward to every Sunday. The filmmaker, Jason Hehir, did an amazing job of balancing between never-before-seen footage from back in the day and the interviewing of a wide range of people who gave such in-depth perspectives. It was captivating throughout all ten episodes.

Watching this series was quite reminiscent and brought back all the excitement we felt during the Bulls' championship run. It was also just a nice reminder of how great those teams were and how unequivocal that Jordan is the greatest of all time.

Sports can evoke emotion like no other. They can bring people together or tear them apart. In a matter of moments, complete strangers can show love or hate. A simple question of, "Did you catch the game last night?" can open a world of conversation.

Sports also have a way of inspiring people. Allowing kids to dream big, teens to find refuge from everyday adversity and adults to get lost in the captivating competitive energy. I love that it draws you in and affects us all differently. It tugs on our heartstrings and touches us and that is why as a storyteller, I enjoy being part of the sports category so much.

For over half my life I have been helping athletes, brands and organizations tell their stories through creative and innovative production. If I wasn't doing that, I'd be fulfilling my lifelong commitment as a traveling whiskey connoisseur.