Plus, the power of sports to bring live viewers 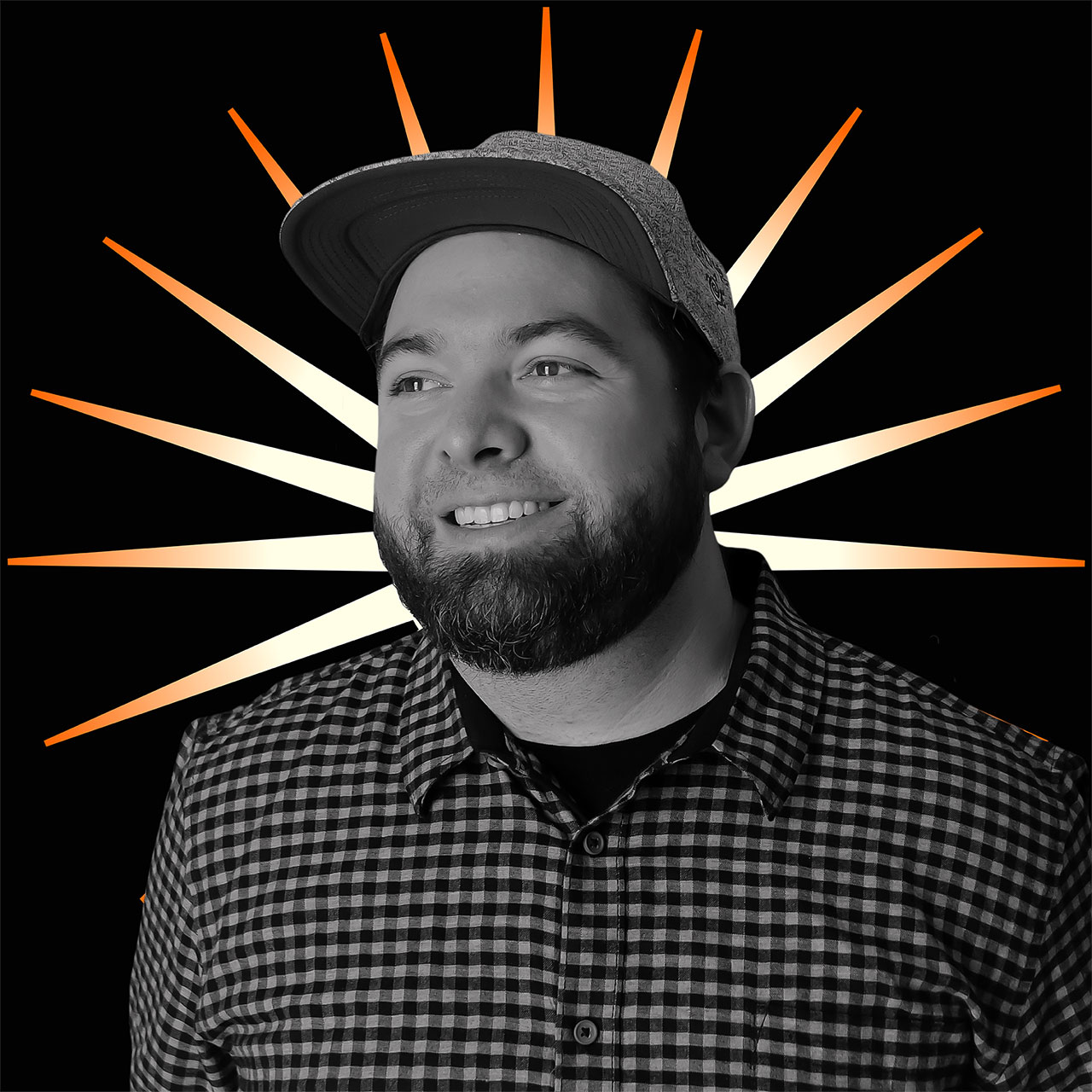 Phil Guthrie is the founder of Two Fresh Creative, an innovative creative studio in Los Angeles which opened in 2016. From concepting to building toolkits, Two Fresh has experience with clients and delivering across multi-platforms in commercial, branding, film, web/digital and VR/AR/MR, with a primary creative focus on 2-D/3-D animation, design and live-action. The agency's work has included the rebranding of much of CBS Sports' programming.

Prior to opening the shop, Phil had a long stint at Mirada/Motion Theory, The Mill, and other well respected studios around L.A.

We spoke to Phil for our Time-Out series, where we chat with folks in the sports world about their favorite athletes, teams, sports movies and shows, and their love of sports generally.

I grew up in Arlington, Texas, and live in Culver City, California.

Dallas Cowboys peewee football camp. This is funny, but I associate this with a traumatic event. I had terrible asthma when I was young, and we were doing drills with one of the old Dallas offensive linemen, and he pushed and pushed, and I had a massive asthma attack. He was so worried, and it stuck as the first real sports memory.

That's a tough one, but currently, I'm a MASSIVE Dak Prescott fan. He has great values and killer talent. It also helps I'm a Cowboy fan for life.

I watch a ton of SportsCenter on ESPN, but I love HBO's Hard Knocks. It is such a cool way to see the dynamic of a team. And when your team is on this show, it's a must-watch.

My favorite sports movie is The Greatest Game Ever Played. I love the transitions they do throughout the film. Some of the shots are super cool. There is a shot where a ladybug lands on the golf ball and then we follow it as it's hit through the woods—love these shots, as well. They are shots you are likely to see in a more action-packed sport, not golf. It's unique and I'm a sucker for a solid golf movie, being a big golf fan myself.

In 2020 we rebranded the CBS Super Bowl, which was always one of my dream projects, but following that, CBS Sports enjoyed our process and creativity so much that they asked us to rebrand the rest of their programming on all of CBS Sports, including NFL, college basketball, college football, SRX and golf. Not only this, but we created a new logo system for the shows that live around this programming. It was a 17-month project that I will never forget and always remember as a major achievement in my lifetime. On top of it, the entire team on their side was just the most wonderful to collaborate with.

This project by Sauvage for Riders Republic. HOLY MOLEY it's wild. If you haven't I highly recommend watching the spot, but more so the behind-the-scenes edit they created. It is so inspiring how creatively they thought on some of these moments. It's a great mixed media project as well. The mix of live-action and graphics sucks you right in. This spot was wild and a massive undertaking. Bravo, Sauvage!

These days, bring live viewers. That's the big advantage of live sports. They still bring the eyeballs that help pay for us to have fun and design and animate these cool graphics packages. But besides that, I think they give people things to talk about, argue about, and fall in love about. There's just passion in sports, which is what makes it so special to so many people.

I would be all-in on gaming. My two passions are gaming and sports. These have a lot in common, actually. The viewers have a passion for them. We have been doing a lot of gaming projects at the studio over the last few years, and it mixes well with sports work. I think working on a gaming project helps us think outside the box when we dive back into a traditional sports project. This is especially true when working on esports tournament graphics packages. These sometimes have the wildest briefs.