Translation's Mina Mikhael on Kobe, NBA Lane, and the Medley of SoCal Sports 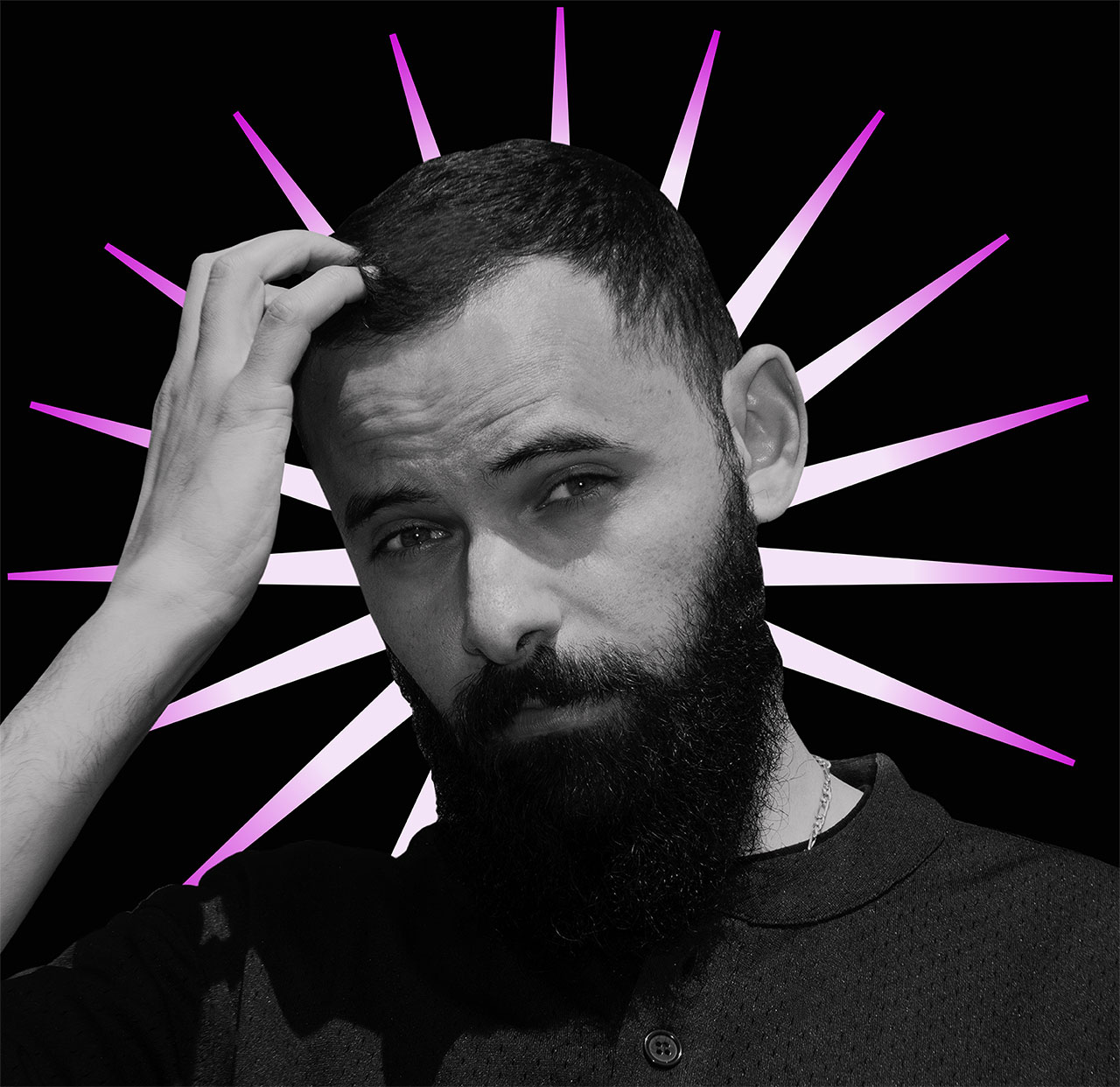 An Egyptian creative director living in Brooklyn, New York, Mina Mikhael currently leads the NBA group at Translation. He believes Kobe is the second GOAT, Underøath are kings, and Survivor is the best TV you're not watching.

From helping to announce Kobe’s retirement to having Deadpool rag on David Beckham for the World Cup, using Danny Trejo to lift up caregivers, giving Kermit a platform to speak to a greener Adidas future, or giving Michael B. Jordan the keys to a Hoop Bus driving past almost all the 75 greatest players on the fantastical NBA Lane, Mina has spent a decade mashing pop culture into sports storytelling.

We spoke to Mina for our Time-Out series, where we chat with folks in the sports world about their favorite athletes, teams, sports movies and shows, and their love of sports generally.

My family immigrated from Egypt, landing us in the squarely between L.A. and San Diego, the land of Showtime, super-chargers, quack quack and more.

Magic vs. Jordan. USA World Cup denim kits. But rookie Kobe air balling the two threes against the Jazz in the playoffs is core memories.

You can't ask for a better place to grow up than Southern California.

I was raised by my mother, my father, and Kobe Bean Bryant. Nothing will compare to watching the Black Mamba drop 81, drop double buzzer beaters against the Blazers to end a season, yamming it on Nash when he took his MVP, five titles, that gold medal game, and the best walk-off game in a sports career.

30 for 30. Applying the best in creative and film to retell stories we've already lived through, and make it even more interesting? Unreal accomplishment.

Watch Borg v McEnroe tonight. like, turn off your phone, turn off your lights, and see the complexities sport has on people's lives. The film is gorgeously shot, humanity thoroughly exposed, and the spirit of competition—whether tennis or football or basketball—is fully realized.

It will always be NBA Lane. It's the project you dream about, and I could not be more proud of how we were able to pull together over 65 NBA legends, players and superfans into a series of films that celebrate what has made the NBA a cultural giant for 75 seasons. And yes, maybe we'll see a Michael Jordan in the Finals spot.

Mous Lamrabat's spread for April's GQ Middle East is phenomenal, extraordinary. Using NBA jerseys—universal tokens—to bring together the diaspora within Arabic youth culture made me feel seen, made us feel heard. It perfectly captured how, for us, sport is globally uniting, without filter. 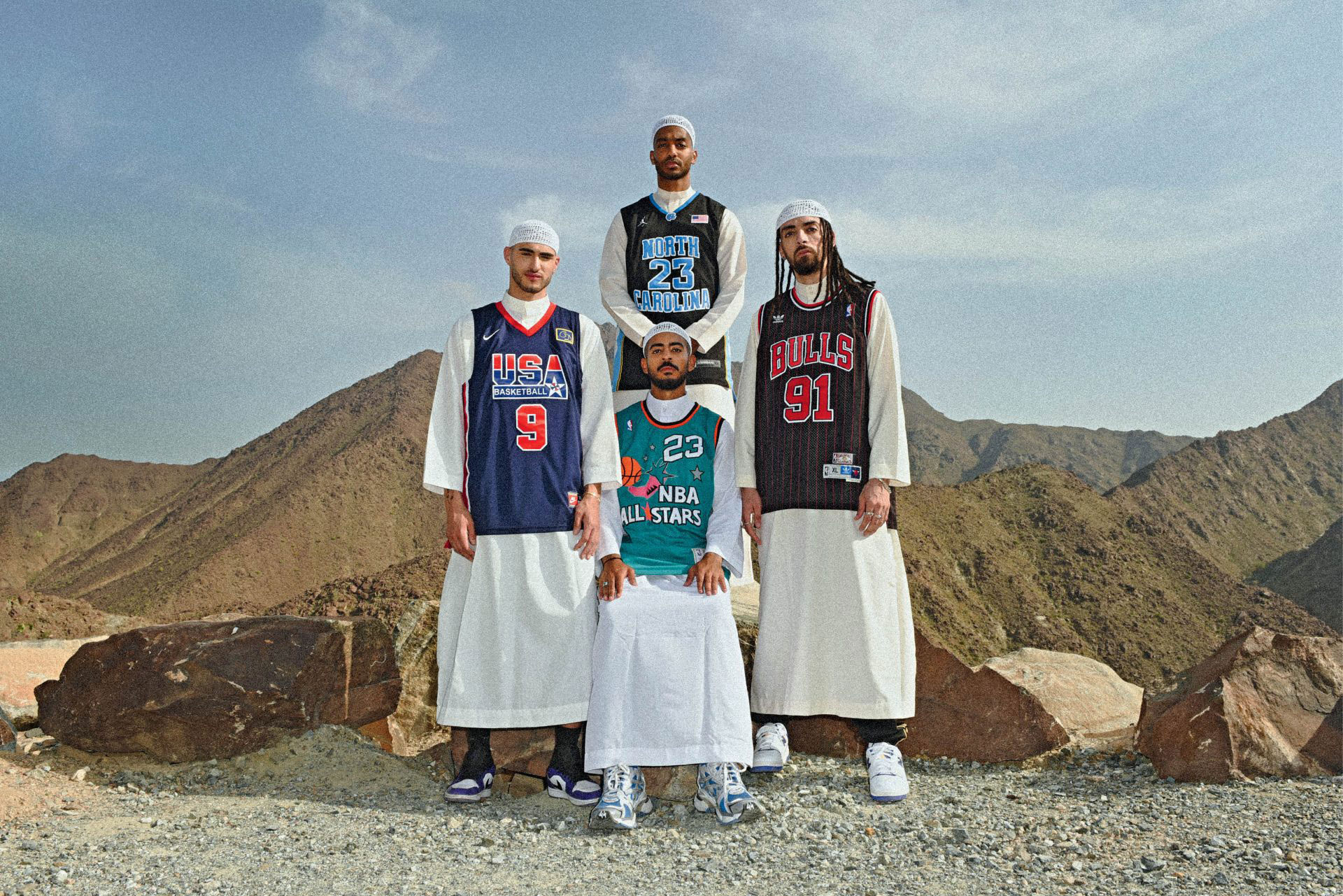 Nike "Tiger Would" was layers we weren't ready for. From casting Schoolboy Q—a true golf fan who's invariably part of the sport because of Tiger—to a script cleverly championing competitive drive with diversity, plus a visual that assuredly went against the old guard's image of their sport, gave us a powerful message whether you're fan of Tiger or golf itself.

It isn't just about golf, it’s about succeeding against all odds.
Tiger is never done.@tigerwoods @ScHoolboyQ pic.twitter.com/31b2aqVuZo

It's the greatest equalizer in the world: in any language, any country, a ball and a court are a universal ice-breaker. No matter your status, your upbringing, your beliefs or your age, sport gives anyone the euphoria of challenging themselves and finding success. Counting down the last five seconds of the game, setting yourself up for that final shot? There's nothing like it.

Finding a way to get into it.