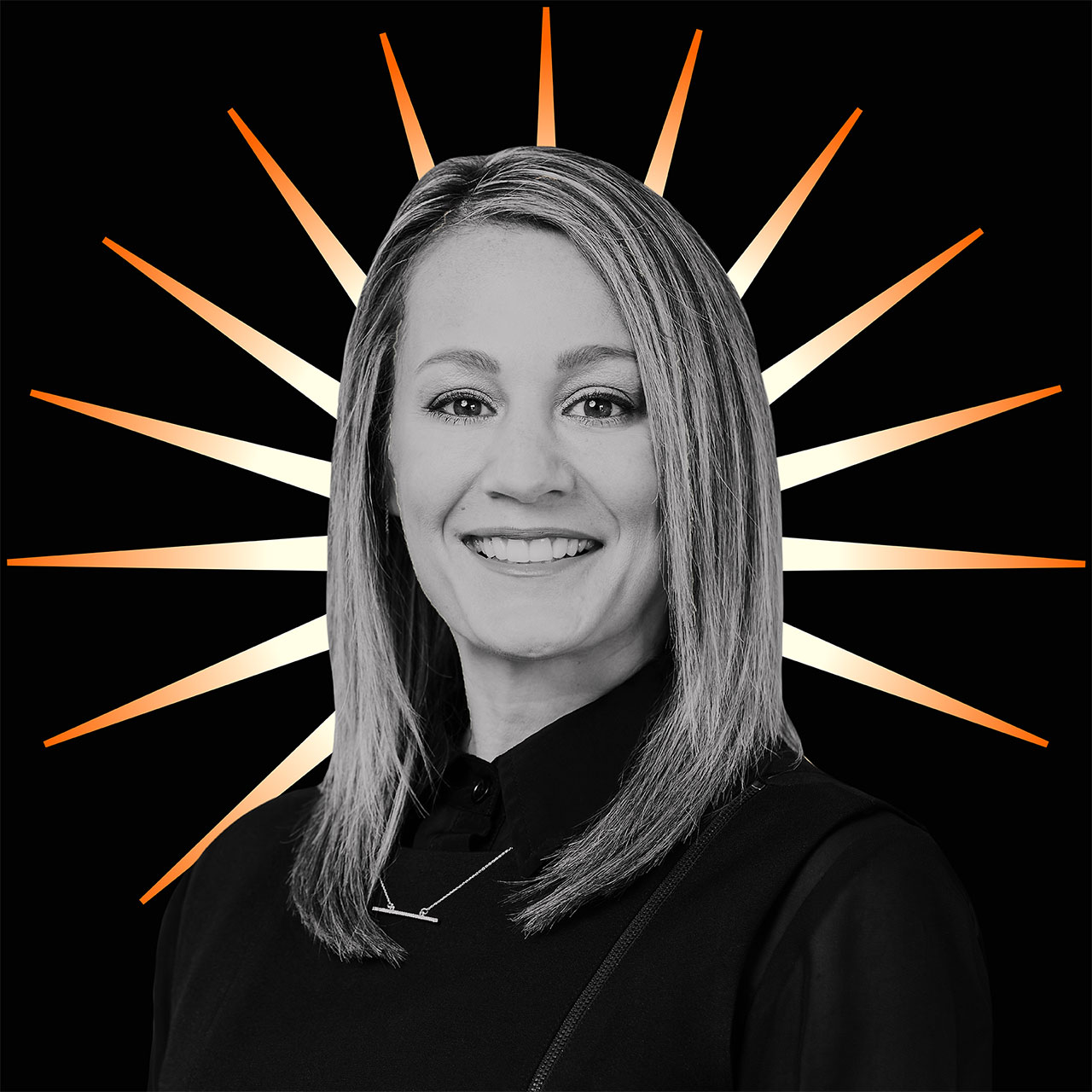 Dedra DeLilli, group manager of sponsorship, integration and activation at Toyota Motor North America, joined the company in 2017, shortly after Toyota joined the TOP (The Olympic Partner) program. She led the Olympic and Paralympic partnership with accountability for marketing strategy, creative development, and execution of work across all marketing channels. She was also responsible for managing and activating its Team USA, 17 National Governing Body, and Team Toyota athlete partnerships.

Prior to Toyota, she served as the director of social media and corporate sponsorships at TD Ameritrade for over 10 years. She was responsible for building both teams from the ground up. She led all aspects of TD Ameritrade's social media efforts, from strategy, planning, and content development, to media and distribution. On the sponsorship side, she was instrumental in bringing the NFL partnership to the organization and leading all components of the activation of the USOC and NFL sponsorships.

Before her role at TD Ameritrade, she spent time at both Citibank, N.A, and Kipany Productions in marketing and advertising roles.

Dedra holds a bachelor of science in psychology and master of business administration with a concentration in marketing from the University of Maine, where she also played NCAA D1 field hockey. She and her husband, Rob reside in Frisco, Texas, but she remains a hopeless Giants, Yankees, and (New Yorker) Rangers fan.

We spoke to Dedra for our Time-Out series, where we chat with folks in the sports world about their favorite athletes, teams, sports movies and shows, and their love of sports generally.

I grew up in Gloversville, a small town in upstate New York. I currently live in Frisco, Texas.

Huddling around the TV in my parents' living room cheering wildly for the Yankees as a small child with my Dad. Then doing the same every Sunday for our beloved Giants.

Derek Jeter (are you seeing a pattern here?) and Jackie Joyner-Kersee.

Moneyball. I'm a huge proponent of finding the right balance of art and science to optimize sport sponsorship and I love that this movie leans into that. I also "geek out" when it comes to sports statistics so Moneyball really spoke to me.

My team at Toyota launched a historic program this year offering sponsorship opportunities to every single athlete named to the U.S. Paralympic Team for the Tokyo 2020 and/or Beijing 2022 Paralympic Games. It's something that's never been done in history by a sponsor and it's one of those "pinch yourself" career moments. We're so honored to play just a small role in the journey of these elite athletes representing our country on the world's largest stage.

As a TOP (Olympic and Paralympic sponsor), the Tokyo Games have been top of mind and there was some powerful work launched during the Olympics. I thought P&G once again did a phenomenal job, shifting from their iconic "Proud Sponsors of Mom" campaign to a new, fresh, timely campaign, "Love Leads to Good." It highlighted athletes outside of their typical athletic endeavors and showed how athletes are quietly making a positive impact in their communities. It was beautifully filmed and resonated at a time in which we can all be reminded of the good in the world.

Sport moves us—literally and figuratively. Sport taps into one of our most emotional and loyal passion points. It has a unique way of connecting people through a shared allegiance. Personally, it's afforded me the ability to travel the world and learn from people with diverse perspectives and thinking, which I believe has made me a more well-rounded sports marketer and leader.

It's hard to even visualize myself doing anything outside of sports because it's where my passion lies, it makes my heart smile. My other loves are fashion and interior design though!