Tony Grillo of GreenPark Sports on NFTs, the Foreplay Podcast, and The Sandbox

Plus, the art of intro montages to sports events 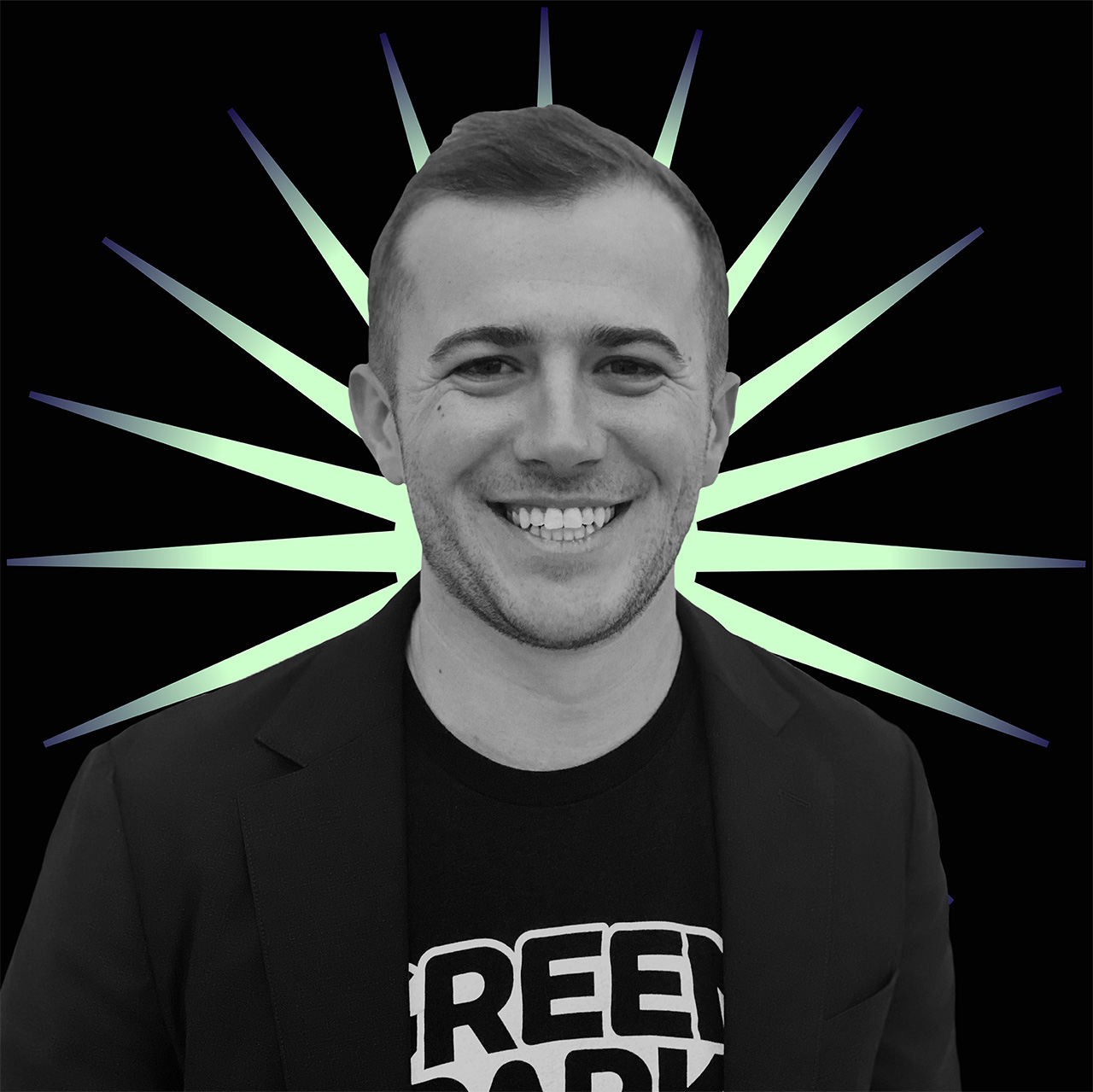 Tony Grillo is chief strategy officer at GreenPark Sports, creator of digital experiences and games for the new generation of sports and esports fans. In his role Tony oversees marketing, business development, analytics and investor relations. Grillo leads a team that helps to secure and manage licenses from key IP holders, build the GreenPark fan community, measure and report on key product metrics across the company, and explore diversified revenue opportunities for GreenPark, both virtually and in real life.

Before joining GreenPark Sports, Grillo spent most of his career in sports with the PGA Tour, where he managed prominent brand partnerships including Mastercard, Nike, Adidas, Microsoft and Topgolf, among others.

Tony was a two-year golf team captain and academic All-American at Harvard. He received his MBA from Columbia Business School.

We spoke to Tony for our Time-Out series, where we chat with folks in the sports world about their favorite athletes, teams, sports movies and shows, and their love of sports generally.

I grew up in Martha's Vineyard. I now live in Brooklyn.

In person it would be a Red Sox/Yankees game at Fenway. Cecil Fielder hit a home run for the Yankees. My dad is a Yankees fan, but being born in Mass, I didn't have an allegiance at such an early age. Maybe 7 or so.

Red Sox. It's all about the brand and the history for me, even though baseball isn't my favorite sport to watch. That would be hockey—there's nothing like live hockey. So much action.

I am split here. On the one hand, I love the aura that existed before social media. Only seeing Tiger when he was inside the ropes, or Iverson when he was splitting through defenses like it was nothing. But in today's age it's about being real, and I love players who talk about their struggles and successes live and unfiltered. Not that Gronk talks about his struggles, but is there anyone less filtered?

A friend of mine started the Barstool "Foreplay" podcast so it's been fun to follow that. In terms of TV, I'm all about the intro montages to major events. Those 60 seconds get you hyped up. Need more of it!

I loved Remember the Titans. I remember singing the main tune together on a 6th grade camping field trip with my classmates. Otherwise, it's hard to beat Tin Cup. For video games, I played Madden '96. Fake field goal for the long throw worked every time, and for whatever reason I always picked Kansas City.

Our NFT drop! Entering the blockchain space was always a part of our vision, but it can be daunting to get over that first hurdle. It was a furious few weeks but now we have an excited, engaged community ready to see GreenPark come to life and for us to bring true ownership to sports gaming.

The Sandbox has been incredible to watch. We've been following them closely for the last year. Their ability to engage a community before a product is ready for them is truly admirable. They've done a great job generating excitement around partnerships with some prominent brands. And the cadence at which they give early access users a better taste—it's just awesome to watch.

I was going to say "bring people together" but that's boring and cliché. Sports make you forget about everything else for a moment in time. It pumps you with adrenaline and makes you feel as though YOU have everything on the line. I remember watching the Patriots in the snow against the Raiders. Time froze, it was wild. Sports does this over and over again.

If I didn't need to work? Probably golfing or fishing haha. Work wise, I am competitive and I like action. Right now that seems to point towards investing in web3 projects/companies.