Plus, a look at his recent Honda projects 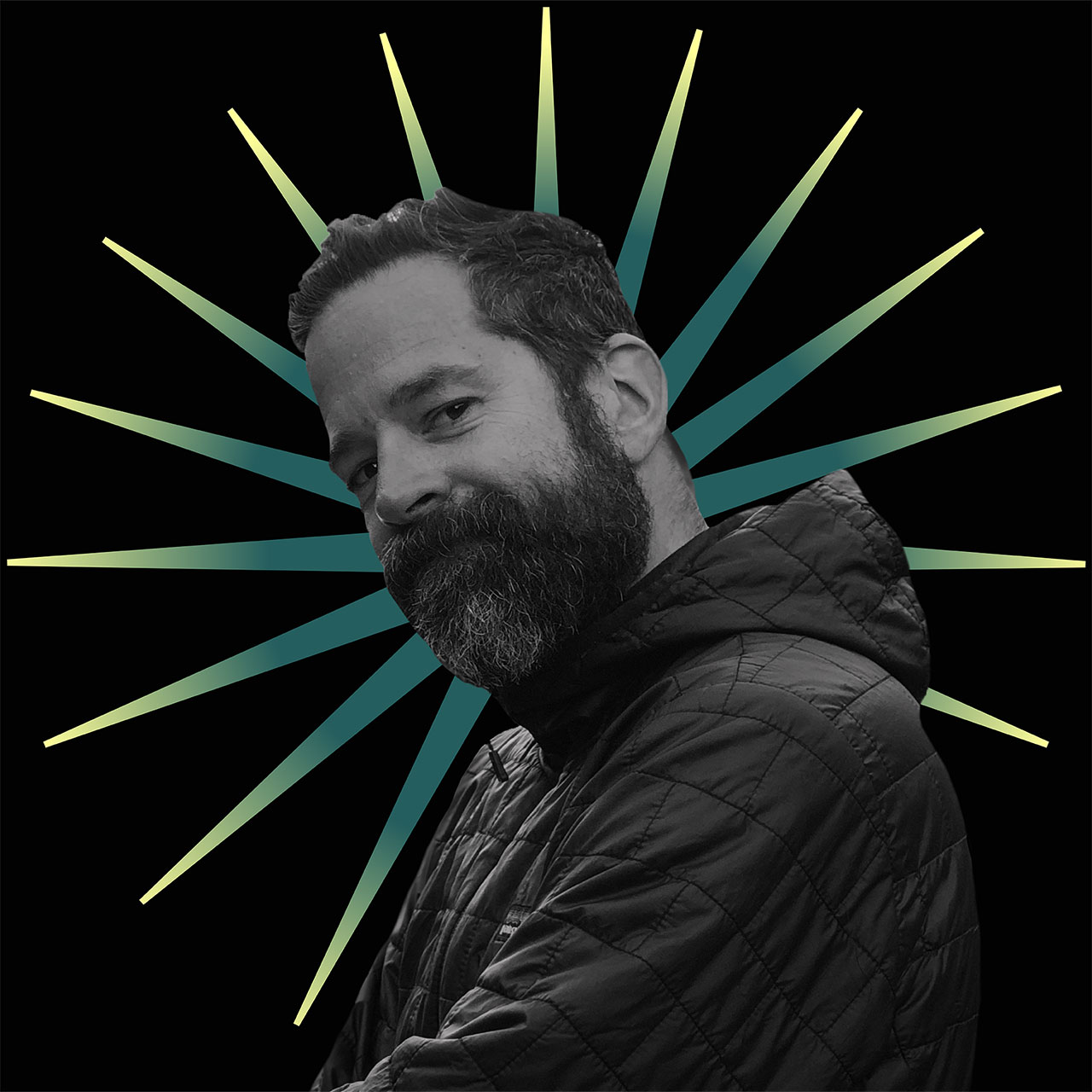 John Gray is vice president of professional esports organization Team Liquid and head of production and development at 1UP Studios, the production studio that produces content for Team Liquid.

Gray is a two-time Emmy-winning producer and developer who has been telling stories on screens big and small for nearly two decades. Earlier in his career, Gray served as a producer on shows such as Deadliest Catch and pioneering distribution into digital, social and VR worlds.

We spoke to John for our Time-Out series, where we chat with folks in the sports world, including esports, about their passion for competition and how brands integrate into that world.

I've definitely been lucky in life to be a part of and exposed to so many winning and relevant sporting franchises. It inspires me to be the best I can be with my work and the things I love to do.

I first became interested in esports as a TV development executive about six years ago. I was producing unscripted content for male-dominated platforms and sponsors, and the rising popularity of esports was on our radar. We developed some projects and explored some formats. Unfortunately, there was no clear path to bridging the divide between traditional media and streaming or esports. Most traditional buyers passed and prodcos moved on. However, I remained interested and the space kept growing and becoming more relevant. Ultimately, when the opportunity to make a career shift presented itself, I chased it. Having three young sons obsessed with games and screens also helped!

Your favorite esports teams or players.

Hopefully, this will be the easiest question I have to answer this week. Team Liquid, of course! I certainly admire some of our competitors' branding and play. But honestly, even if I did not work at Liquid, I would be a huge fan. Our brand is one of competitive excellence and the pursuit of mastery. I love this.

Having one CEO in L.A. and one in the Netherlands creates a real balance of hype and humility, two core values that are especially important to me. We also skew toward the nerdy Comic-Con set, for which I feel real kinship. Superheroes and knights and honor. Sign me up.

Two Honda projects that we produced with our talented partners at RPA this year really stand out.

One is an episode of our biodoc format Origins that showcased our Fortnite player Mitr0. He's a shy and humble human who has had some ups and downs personally throughout his career. He only just recently started showing his face on stream. We were concerned that he and his family might not be open to discussing his struggles, but they were honest and transparent about everything. Our goal as storytellers was to communicate how tough it can be as a rising young esports star, and Honda was a great creative partner, supporting our vision throughout the entire process. The reception from the community on the piece has been amazing. Super proud of that one.

The other Honda project is a series of marketing spots we produced in collaboration with the LCS and Riot Games. We took two of their drake-wrapped cars, shot them driving practically in the Malibu Canyon, and then turned the environment into a 3-D world resembling the League of Legends Rift. We broke through CG game screens and added fire and lava and wind and craters. Shoutcasters going nuts. Super badass and fun. Riot premiered the spots during the LCS Mid-Season Showdown, and again the community reception was super solid.

Rise up to every challenge. Honda is proud to be the official automotive partner of LCS. #AlwaysPlayAgain pic.twitter.com/Q35zT8hm45

I just watched The Inside Story, the four-part documentary series about the 20-year history of TNT's Inside the NBA. I absolutely loved this series. Granted, I'm an NBA fan and longtime fan of the show, but I thought the team that made this series did a spectacular job. The interviews and framework for the overall historical arc were all really well executed.

I laughed. I cheered. I cried. When I produced Deadliest Catch, these were the things we strove to achieve with our storytelling. A perfect episode had all three. For this series: check, check and check.

How brands should approach working with esport teams/players.

With no abandon and a lot of trust! The esports community is massive, incredibly engaged and therefore can be tricky. These are fans who grew up with banner ads and branded content. Almost everything they've seen has some sort of product integration. They are smart, and they know when someone is faking the funk.

If something feels off, it gets flamed on social media immediately, and it's hard for brands to backtrack and pivot. So trusting the people who know the audience the best—i.e., the teams and players—is where everything needs to start. If that relationship gets established up front, everything else should be smooth.

How esport teams/players should approach working with brands.

Teams and players need to start by knowing their individual brands. Once that's settled, the partners and brands that are a good fit should be clear.

For instance, Team Liquid is a good fit for collaborating with Marvel, because we have an overall brand association with comics and nerd culture. Seeing our players in Captain America and Spider-Man jerseys makes sense to our fan base. This wouldn't be true for all teams, but for us, it's a winner!

One thing about how esports marketing is evolving that you're excited about.

I love that esports is getting more and more mainstream, which means the opportunity to do bigger and broader things with content. It's the evolution of the sports market. Space Jam exists because Michael Jordan was the biggest brand on the planet and Looney Tunes and WB were looking for a path to broader brand exposure. Fast forward 20 years and LeBron is carrying the torch. Twenty years from now, who knows? Maybe Bugs will be playing with the biggest League of Legends athlete or Fortnite star. The legitimacy of esports is simply impossible to ignore.

What you'd be doing if you weren't in the esports world.

I went to school for creative writing, and my whole career has been about telling stories. Just the medium has changed. So, I honestly can't imagine a world where I'm not telling stories in some way. I'd probably go old school, dust off my grandfather's typewriter, and write a novel.

Actually, a typewriter sounds awful. But the novel sounds fun.

Time-Out is a weekly series, publishing on Tuesdays, where we chat with folks in the sports world, including esports, about their passion for competition—and how brands can integrate into the space. For more about Time-Out, and our Clio Sports program, please get in touch.