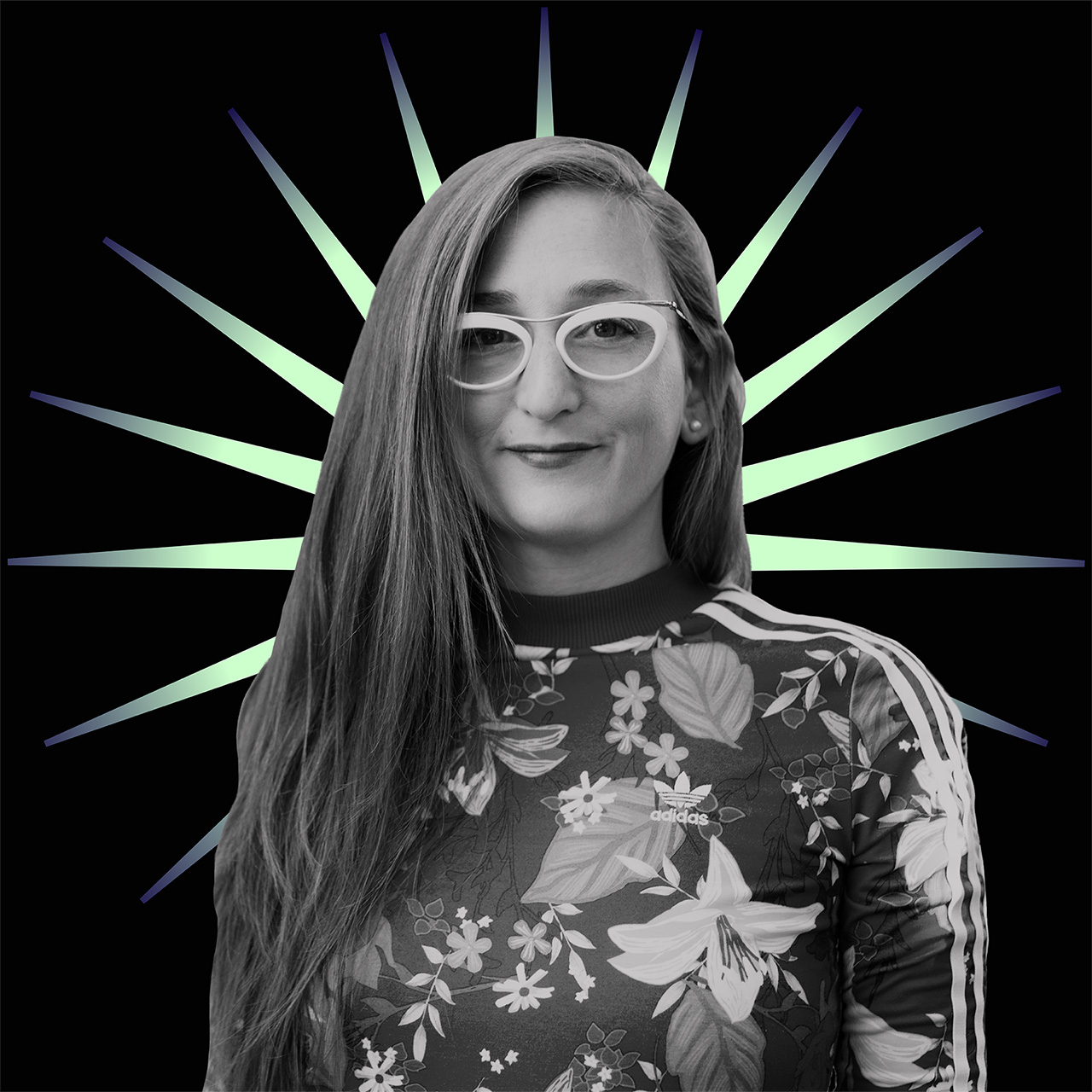 Gaby Goldberg is VP of creative at The SpringHill Company, the consumer and entertainment company founded in 2020 by LeBron James and Maverick Carter. Gaby develops intellectual property, award-winning campaigns and original content. She is also a founder of Raymond, a boutique studio in her hometown on Buenos Aires, Argentina.

We spoke to Gaby—who lives in Los Angeles with her husband, daughter and son—for our Time-Out series, where we chat with folks in the sports world about their favorite athletes, teams, sports movies and shows, and their love of sports generally.

I grew up in Buenos Aires, Argentina, and I now live in Los Angeles. 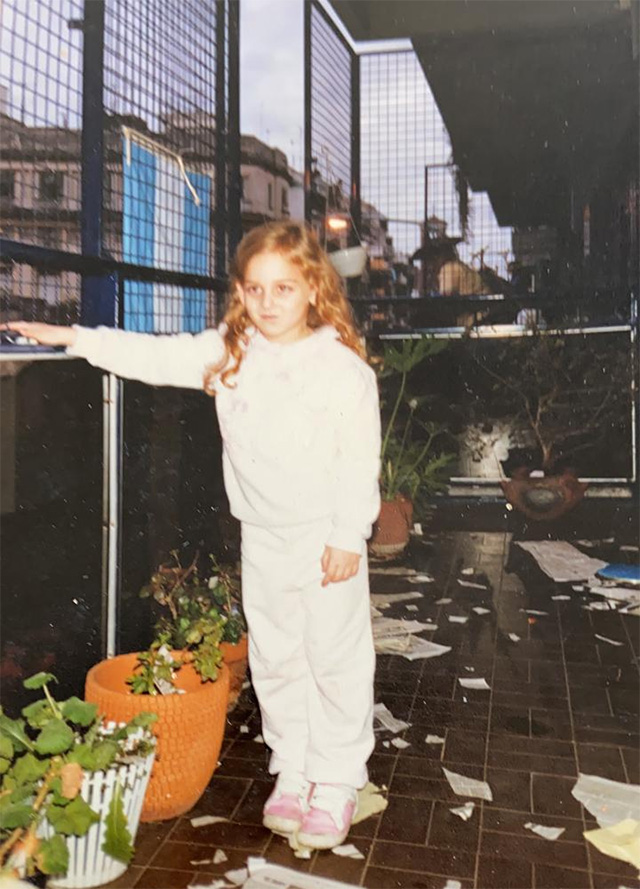 Sports can make you feel limitless.

I'd probably be working on other projects in the fields of fashion, music and art.