Plus, sports as a great cultural unifier 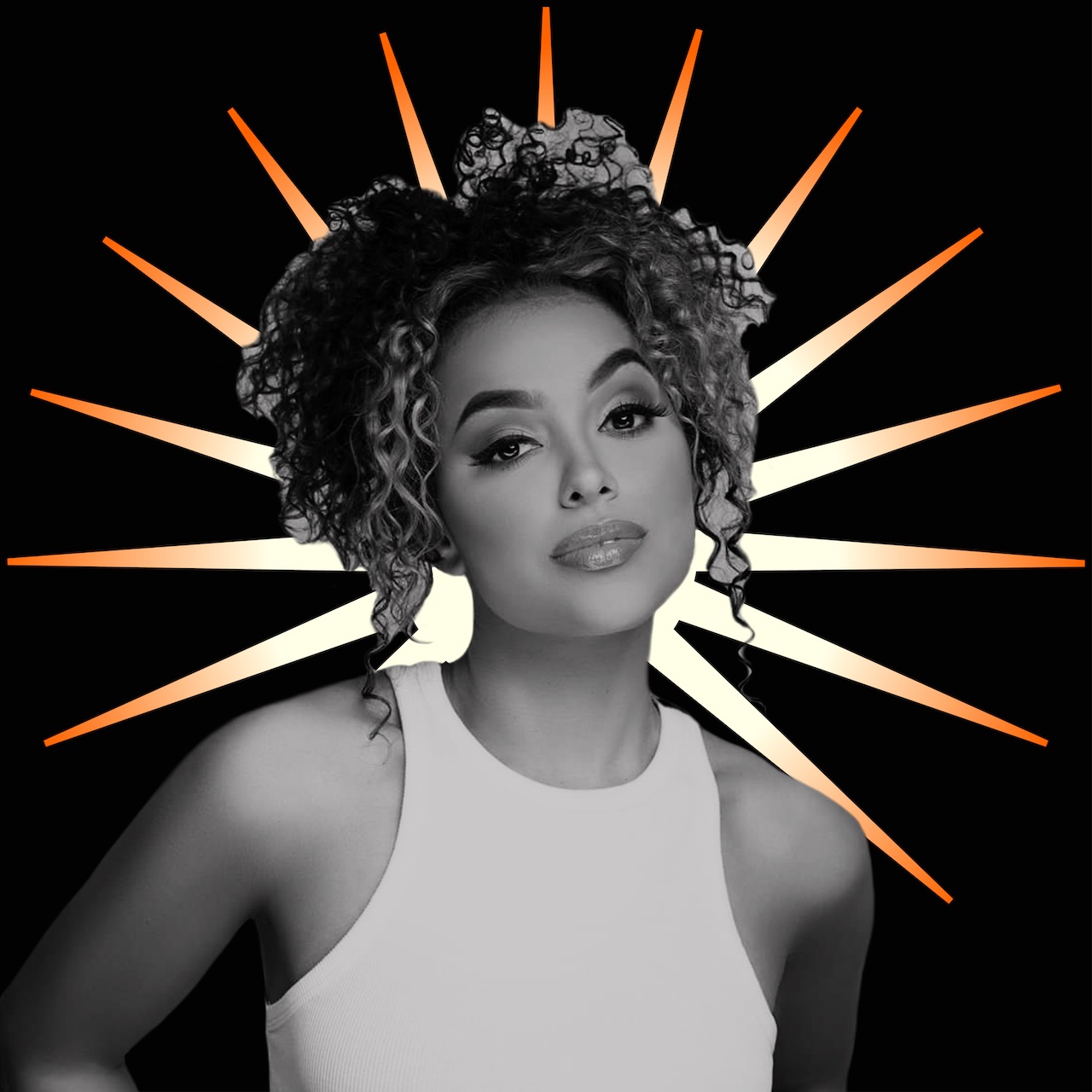 With a social media following of over 95,000, native New Yorker Ashley Nicole Moss is carving out a path all her own in the world of sports media.

Knowledgeable, honest, stylish and unapologetically authentic in every aspect of her life and career, she's currently the face of Sports Illustrated's video vertical and the company's premium digital series Laces Out, which has been responsible in giving an iconic brand a much-needed remix.

We spoke to Ashley for our Time-Out series, where we chat with folks in the sports world about their favorite athletes, teams, sports movies and shows, and their love of sports generally.

I grew up in New York City, though I should really say all over New York. I've been exposed to so many different parts of the Empire State, but now I live in Miami. It's dope that two of the best places in the world are both my home.

Your earliest or favorite sports memory.

The 2004 American League Championship Series. It was the series where the Yankees blew a 3-0 lead to the Boston Red Sox that ultimately sent the Sox to the World Series. You see, my love of sports comes from dad. He's my first teacher, first debate opponent, but this memory involved both my parents and 11-year-old me— New Yorkers, Yankees fans, it's just unforgettable.

Cowboys, Knicks and Yankees. Honestly, I love the fanbases. Passionate, unapologetic, knowledgeable, and yes, sometimes a little crazy. These are the teams I grew up with, the teams my dad introduced to me. All in all, I didn't have much of a choice in my fandom. It was chosen for me, but all of these teams are now such an intricate part of my sports DNA—there's no turning back.

Kobe Bryant. I fell in love with the game of basketball because of Kobe. Watching him play was like poetry in motion. He truly was the epitome of basketball perfection, but it was his character as a competitor and his work ethic that inspired—and inspires—me to work harder, be better and constantly raise the bar. "Everything negative—pressure, challenges—is all an opportunity for me to rise."

Easy, it's Inside The NBA. There are more serious things in the world than sports, and this crew understands that. They're entertaining, informative when they have to be, but are never taking themselves too seriously. I also thoroughly enjoy NFL Live on ESPN. They're engaging, but highly knowledgeable. Mina Kimes is honestly in a league of her own as an NFL analyst.

Remember the Titans. On the surface it's "just a sports movie," but the film has multiple layers that cover serious topics—racism, misogyny, gender identity and socioeconomics. It's truly a reminder that at its core, sports can be the ultimate unifier.

My show with Sports Illustrated, Laces Out. There are so many things to be proud of with this show—a staff of people of color, a sponsorship by the NBA in its first season, and the fact that the show has been responsible for revamping the Sports Illustrated brand. It was extremely important to me when joining the company to have the freedom to elevate an already iconic brand to the next level, to tap into a culture and a demographic that was previously ignored. We were able to do that with Season 1 and I can't wait to build on that with Season 2, coming this month.

Arielle Chambers' work with Athletes Unlimited for their inaugural season is a project I really admired and loved. Outside of her being a friend and honestly one of the sweetest people in the industry, her dedication to women's sports is truly praiseworthy. It's more than just a cause to her; it's her life's work ,and all you can do is applaud.

Unify. Listen, the sports world isn't perfect, and there are a handful of issues that need to be corrected and ideologies that need to be progressed. But I believe at its core and in its purest form, it has the power to transcend the things that divide us. It also has the power to take us away from the realities of life, even if just for 60 minutes. For that, sports are powerful.

I would be a criminal psychologist. I've always been extremely interested in the "why" of serious crimes. More specifically, the motivations—the psychological and biological profiles of the people who commit them. Trust me, my Netflix account's recommendations will verify all of this.