Plus, his love of Minnesota sports and more 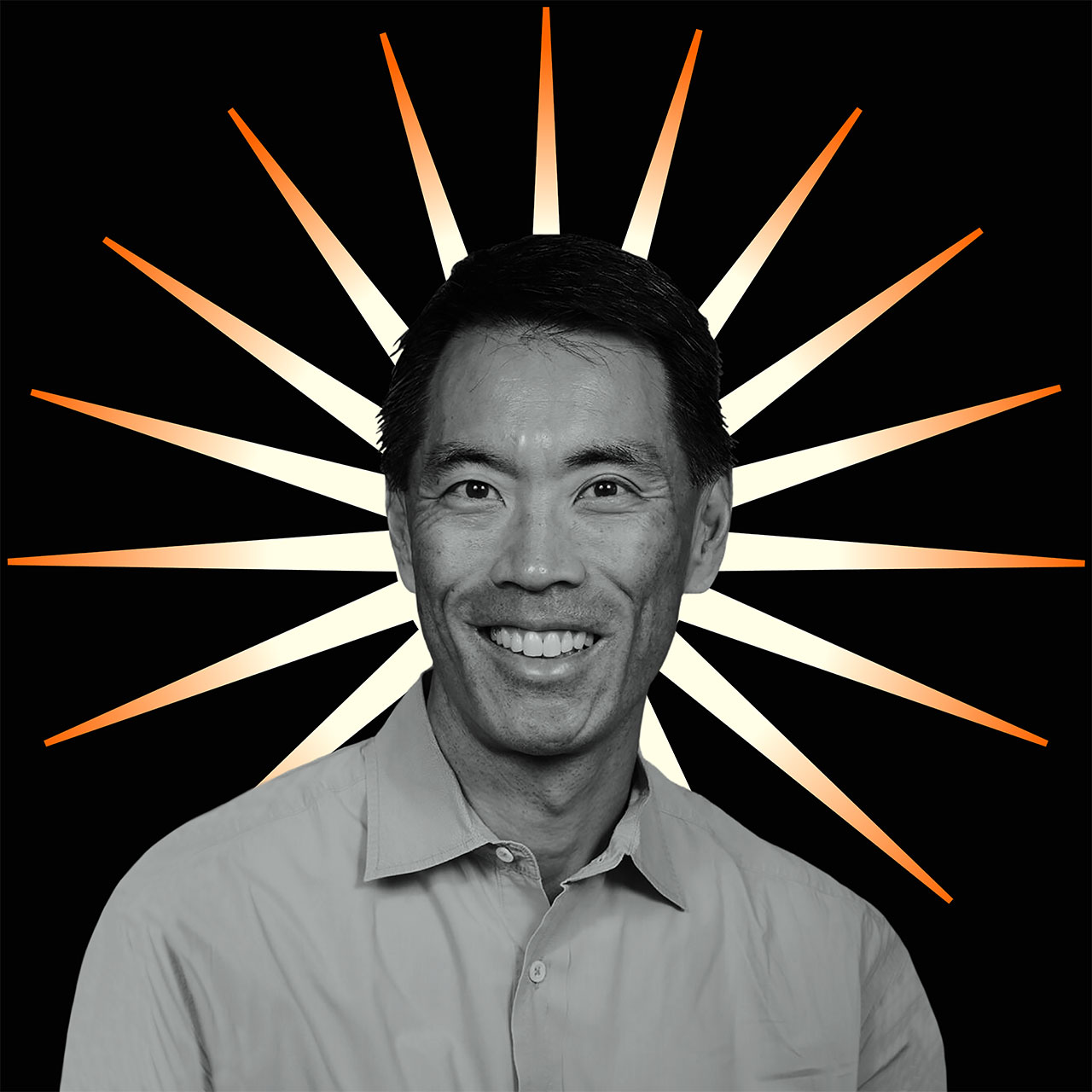 Rob Ohno is svp and head of international tours at the PGA Tour and a member of its executive leadership team. He is responsible for all aspects of PGA Tour Latinoamerica, PGA Tour Series-China, and Mackenzie Tour-PGA Tour Canada—three of six golf tours under the PGA Tour.

He joined the Tour in 1999. Rob previously worked at American Golf Corporation in a sales/marketing management capacity. Before American Golf, Rob worked in brand management roles at General Mills, including on brands such as Cheerios, Yoplait and Betty Crocker. Rob worked in consulting at Cambridge Associates prior to attending graduate school.

He graduated with a B.A. from Harvard University and received his MBA from the Kellogg School of Management at Northwestern University. Rob played professional ice hockey in Germany for one year after college before starting his work career.

Rob lives in Ponte Vedra Beach, Florida with his wife Pam and has two children—Ben, a Harvard graduate who works in Washington, D.C., at Booz Allen Hamilton, and Sam, who is attending Dartmouth and playing on the golf team. Rob currently serves on the boards of the American Junior Golf Association and Vicar's Landing.

We spoke to Rob for our Time-Out series, where we chat with folks in the sports world about their favorite athletes, teams, sports movies and shows, and their love of sports generally.

Going to the Minnesota state high school hockey tournament with my father. It is a HUGE event—18,000 screaming fans in the arena and broadcast live on television throughout the state.

I still follow all the Minnesota sports teams. Still rooting for the Vikings to win a Super Bowl!

All the golfers on the PGA Tour's International Golf Tours, which are tours currently played in Canada, Latin America and China. The players come from all over the globe. They are very talented, driven and worldly in scope—all aspiring to get onto the PGA Tour. But most importantly, they are extremely gracious and great people.

I love watching the playoffs of any sport, but especially when Mike Emrick is announcing an NHL playoff game. He is one of the greatest broadcasters of all time.

Remember the Titans. Denzel Washington was incredible, and I love inspirational stories.

LOCALiQ Series, which is a makeshift series of golf events that we put together when our International Tour seasons were canceled or delayed because of Covid-19. Our team put together this series very quickly, including sponsorship and top venues. It was a miracle. This series brings together players from all three of our International Tours, and we have representation from 25 different countries and territories, which is very satisfying. 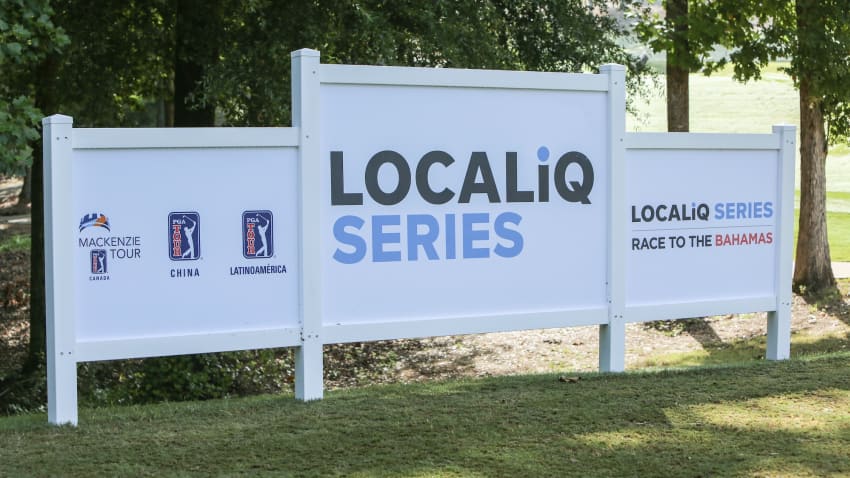 I have always been a big fan of Nike's advertising. It is typically cutting-edge, thought-provoking and inspirational.

I love sports because they are unpredictable, generate emotion like no other, and constantly put people in a position to succeed or fail.

I am a big fan of Broadway, so if I wasn't working in sports, I would love to be working on Broadway in some capacity. Since I can't sing, act or dance, I would obviously have to find another role to be involved.