Plus, his favorite athletes, sports films and more 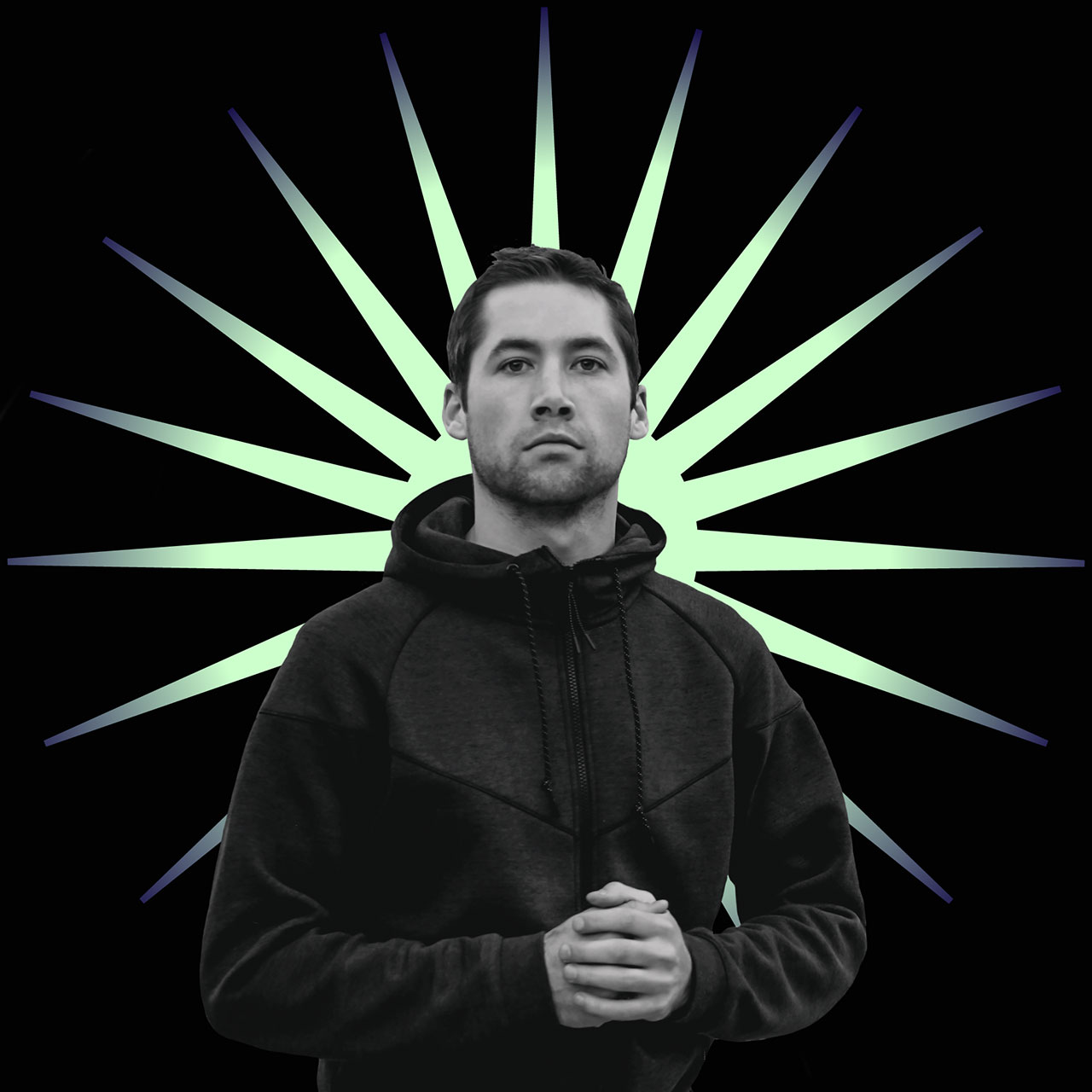 Jack Jensen co-founded The Rec League, a sports culture-obsessed creative shop and production/post partner, in early 2018. He and his partners see themselves as as storytellers, whether through brand campaigns, full design rebrands, athlete photography or documentary series.

Prior to The Rec League, Jensen worked as a creative director and writer for the Nike Basketball squad at R/GA. He did longstanding stints at 72andSunny L.A. and Dime Magazine before that.

We spoke with Jensen for our new Time-Out series, where we'll be chatting with folks in the sports world about their creative inspirations and thoughts on the power of sports to change the world.

Probably just the hours shooting, throwing and practicing with my dad growing up. I was pretty relentless about any and every sport, and both my parents were always 100 percent behind it.

I also dyed my hair every day of fifth grade in honor of Dennis Rodman.

Your favorite sports team, or teams, and what you love about them.

The Denver Nuggets and anything Oregon Ducks.

I talk about each nonstop, so I can already feel the collective eye roll from anyone I've ever met. I grew up in Denver and was a student-athlete at Oregon, but in general, Oregon as a program is so innovative and always paves its own path forward. Also, Dana Altman is low key the best coach in the nation.

As for the Nuggets, I don't think we have enough time, so I'll just say this: Put Nikola Jokić in the dunk contest, you cowards!

Your favorite athlete, or athletes, and what you love about them.

If you're not impressed with LeBron at this point, there's no saving you. The guy has only surpassed every single expectation of him, and does it while also being a leading voice on any and every social issue. There are people who say they're going to change the game, and then there are people who actually go out and do it on every level.

Sabrina's fearless and constantly elevates to the moment, and off the court is such a great leader. She really is the future.

Pistol Pete is who first really made me obsessive about the game, and he passed away when I was 1. I would burn through tapes of "Homework Basketball," and he just looked at the game differently. The dude was so creative and so skilled, and no one today really even knows his story.

I was a journalism major in college and actually started my career as a sportswriter, so by nature I'm more drawn to writers. Anything by Wright Thompson, Jonathan Abrams, Rembert Browne, Jemele Hill, Andrew Greif and Dave McMenamin is usually money. Great storytellers.

I remember He Got Game specifically really helping me first see how you can use sports as a vehicle to tell deeper stories versus being solely driven by it. I'm also drawn to sports docs that shine a light on people and/or places where there's never really been a spotlight before, like Undefeated. More recently, though, I'd say Free Solo. My palms are still sweating.

Proud of all our work with New Balance and of that partnership because they truly want to push the brand and athletes to make statements and work that actually create and influence dialogue in sports culture. Whether that's with Kawhi and declaring that L.A. is his city and this is his show, or with Sydney McLaughlin and telling athletes they don't need her for them to be fast—every piece of communication has a direct point to make. But probably most excited about the work that's still to drop this year with athletes like Coco Gauff and Sadio Mané. Keep a lookout.

My friend Brandon Porter, who's a great editor and storyteller, helped put out a piece called "State of America" that is both incredible and incredibly important. Definitely worth your time.

State of America | A Visual Expression

Also really loved the Klay Thompson recovery doc from Kaiser. Maybe an unlikely place to find it, but that creative team absolutely killed it. I'm also just jealous in general with Uncut Gems and how they were able to create a nonstop pace and story that felt like you were skydiving without a parachute for two hours straight.

What you love about sports/what sports can do that nothing else can.

Sports, for me, goes so far and beyond any court or field, it's almost hard to measure. It's been so intrinsic to my entire life, personality and character. On the surface, I love the community and diversity that sport fosters, and really, the power and platform it creates can make anything possible. My goal has always been to positively affect sport culture and help push it forward in whatever lane I can. So, it means everything. But ask me again after the playoffs.

What you'd be doing if you weren't in the sports/agency world.

Either still trying to make movies or living in Barcelona blissfully running a mobile açaí street cart. Both still possible I guess—2020's been hard to predict.