A look inside Pepsi's 'Made for Football Watching' NFL campaign 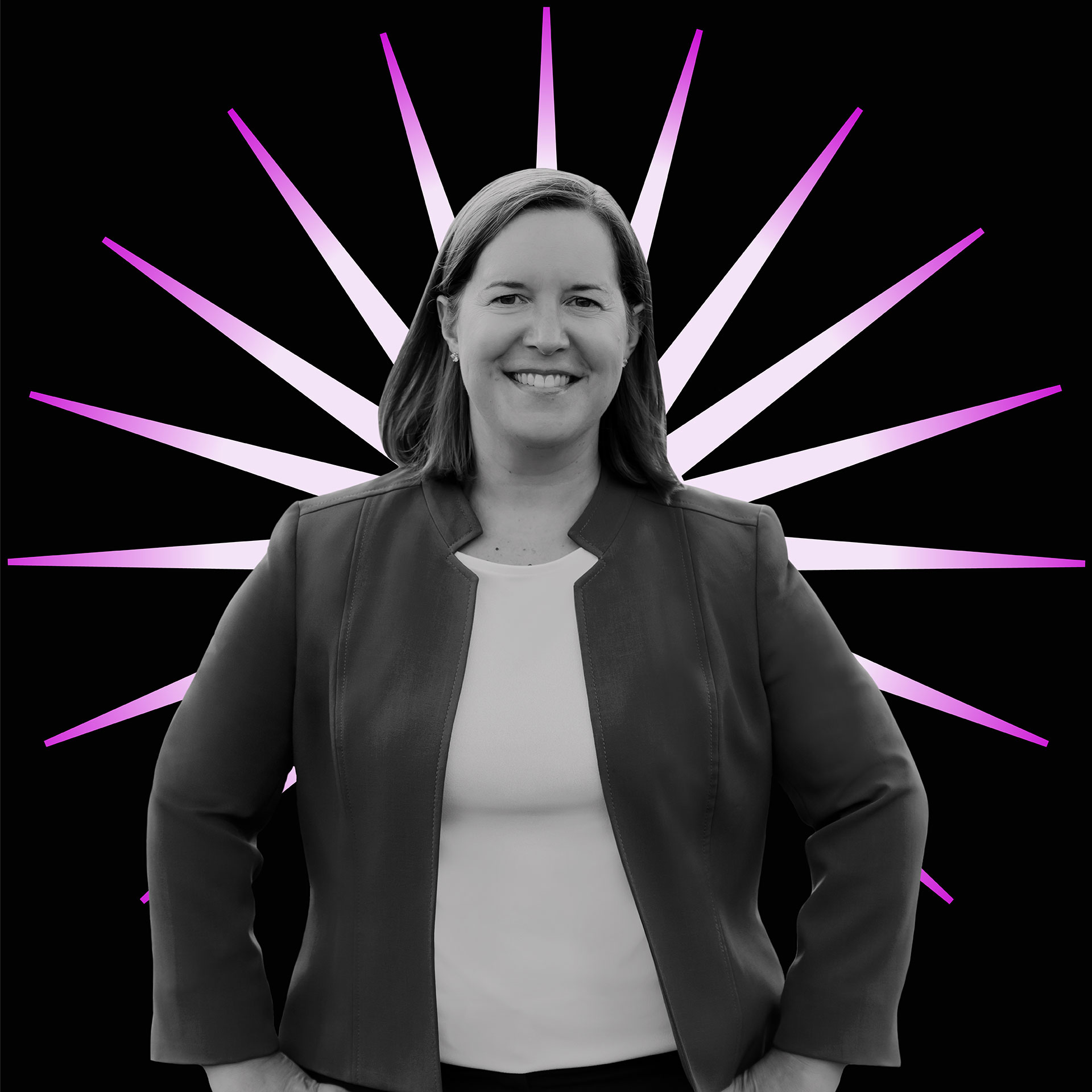 Melissa Duhaime is director of sports marketing at PepsiCo Beverages North America, where she oversees all NFL, MLB and NHL initiatives. She is responsible for delivering PBNA's MLB, NHL and NFL strategy, as well as breakthrough marketing programs and platforms across Pepsi's league, team and player deals, including the Super Bowl and the Pepsi Super Bowl Halftime Show.

Before joining PepsiCo, Melissa spent five years at the NBA within the global marketing partnerships team, working with brands including BBVA, Gatorade, Budweiser and Sprint. Prior to the NBA, Melissa spent 10 years across sports agencies, specifically The Marketing Arm, Genesco Sports Enterprises and Octagon Marketing.

Melissa was inducted into the 2020 Sports Business Journal Game Changers Class and has a sport management and marketing degree from Ithaca College.

We spoke to Melissa for our Time-Out series, where we chat with folks in the sports world about their favorite athletes, teams, sports movies and shows, and their love of sports generally.

I was born in Manchester, New Hampshire, but only lived there until I was 7. My dad worked for Kraft Foods, and we moved four times in five years—to Maryland, Nebraska, Connecticut and upstate New York. After college I moved to Norwalk, Connecticut, where I lived until about a month ago, when I sold my place and moved to Hilton Head Island, South Carolina! Since we are working from home indefinitely, it was the perfect time to make the move.

Playing Little League as a kid. My dad was my coach, and I absolutely loved being out on the ball field. We also went to a lot of baseball games when I was a kid; my first major league game was a Baltimore Orioles game at Camden Yards when I was 7 years old. I fell in love with the sport back then, and it's still my favorite sport to this day.

Despite the Orioles being my first Major League game, I grew up a big Yankees Fan … more so a Derek Jeter fan. I started following the Yankees his rookie year in 1995 and became a die-hard. In my current role, I work with 37 different team partners across MLB, NFL and NHL, so with all these great partnerships, I now have a lot of favorite teams to follow!

Derek Jeter. Hands down the greatest player in baseball, with unimaginable accomplishments on the field, but he did it all with such class and dignity, and he never let his fame change him or his beliefs. Plus, he's truly accomplished off the field with his Turn2 Foundation, and ownership of the Marlins. In my mind he is the epitome of what a professional athlete should be as a true inspiration and role model.

SportsCenter. It's the best and fastest way to get all the updates from every sport.

Rudy. The true determination and passion he had is so inspiring. I've seen it a million times and it still makes me cry every time they carry him off the field at the end!

Our "Made for Football Watching" campaign that we launched in August. Knowing fans would be consuming NFL games at home this season, we made sure we celebrated fans by bringing the stadium experience to their homes with executions like "Every Game Is a Home Game" where we surprised Steelers fans by delivering their actual seats from Heinz Field to their houses to watch the games from home; or Jets "Homegate," where we turned a Jets fan's front yard into an ultimate tailgate scene; and my all-time favorite where celebrated a Bills fan who painted his whole house in Bills colors to rival his neighbor who put up a Jets flag by making him his very own Pepsi commercial that aired during the Bills vs. Jets game last weekend. I think we've really been able to capitalize on true fandom and celebrate fans despite all of the challenges this year, and it's been really well received.

Progressive's "At Home with Baker Mayfield" campaign. It is a great example of an effective way to build a successful campaign around a player. Plus, it is just really entertaining and fun and has me looking for the next "episode."

I love how sports brings fans together to rally behind their team. It is the one place where anyone and everyone comes together for a common goal to support and celebrate their team.

The thing I love most about working in sports is creating opportunities to make dreams come true for sports fans. That part never gets old and is my true motivation, which is why I love our campaign so much this season because that's what it's all about.