Plus, how he finally got into Formula 1 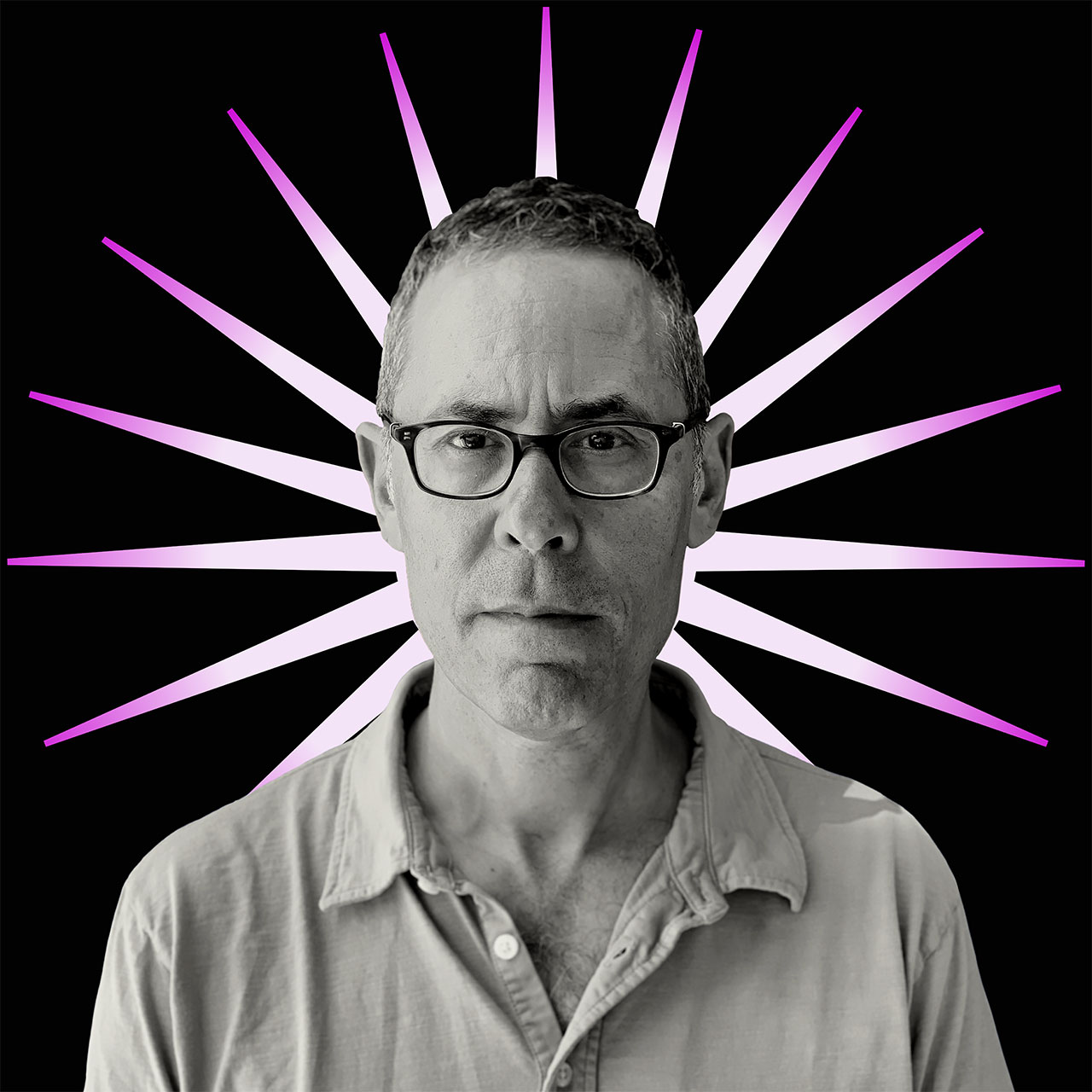 Dan Porter is CEO and co-founder of Overtime, a digital sports network focused on the next generation of fans.

Previously, he was head of digital at William Morris Endeavor (WME), where he built out the company's digital and social media businesses, including launching WME's efforts into esports. Porter has also founded and led numerous startups, including gaming company OMGPOP and ticketing company TicketWeb. He was also the creator of Draw Something, a mobile gaming app.

We spoke to Porter for our Time-Out interview series, where we chat with folks in the sports world about their favorite athletes, teams, movies and shows, and their love of sports generally.

Lying in my bed at night with my window open and hearing my neighbors scream about a '70s-era Philadelphia Flyers playoff game—the Broad Street Bullies—and being so young that I couldn't understand why literally everyone in my neighborhood was screaming at night. On a personal level, anything involving whiffle ball.

I have been a hardcore Philadelphia Eagles fan my whole life. Everything about Philadelphia sports is what makes it—suffering and joy at the same time. Eagles fandom remains a bond with my brother, brother-in-law and high school cadre of friends. We are always only a play away from winning.

I loved Dr J. as a kid. He was the epitome of grace and human potential. On the other hand, I also loved Tug McGraw, who brought humor and emotion to the game.

I don't think I will ever experience anything as powerful as the opening of "the thrill of victory and the agony of defeat." Jim McKay and ABC's Wide World of Sports, when that skier crashes out of control—it was the most amazing leadup to a sports show ever. I'd second John Facenda—who passed away in 1984 in Havertown, where I grew up—and his voice on the NFL Films. "It was a cold and snowy day..."

Too predictable, but Silver Linings Playbook. The mix of the De Niro character and this therapist character captured the soul of Philly fandom.

Our series on Jalen Green and Prolific Prep. Fans in the comments were calling it the high school Last Dance.

I made myself watch the Formula 1 show Drive to Survive on Netflix because I have so little interest in Formula 1. It was fantastic and I was hooked. Sunderland 'Til I Die was also fantastic. And the podcast Winds of Change, about the CIA potentially writing the Scorpions song, was great!

I once heard someone say that every TV show and movie has a predetermined ending. Someone knows what is going to happen. Sports is so unpredictable and edge-of-your-seat that you literally sign up to watch and cheer because anything could happen. The passion around sports is so great that when your team or your player loses, you feel like you've lost as well. I had the opportunity to go to the Super Bowl to watch the Eagles—and saw them win. Fifty years of fandom came down to that one moment, and there's nothing like it.

Starting another company in the ______ space :) Being a Bernadoodle breeder with my wife or making natural wines in Italy (in my dreams).