OBE's Alvin Stafford on the L.A. Lakers, Jim Rome, and the Triumph of the NBA Bubble

Plus, a look at JPMorgan Chase's 'Show Me Your Walk' campaign 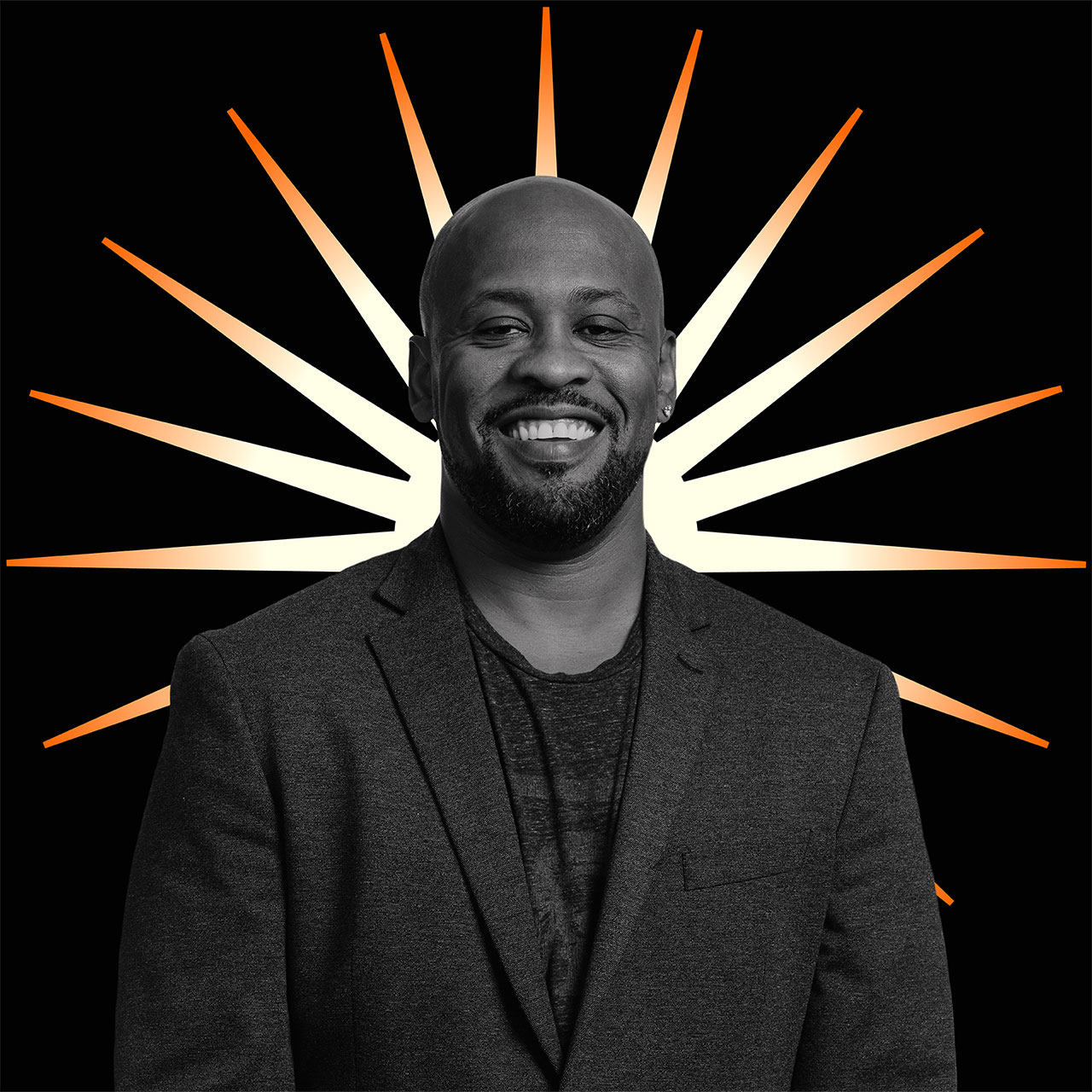 Alvin Stafford is vp of accounts at On Board Experiential (OBE), working to deliver raw and real experiences for Nike global and Nike Basketball North America, along with other sports and community accounts.

For almost 15 years, he ran his own boutique agency specializing in basketball, community and entertainment marketing. His goal for each client and activation was to build emotional, authentic connections that audiences would find hard to forget. He brought this mentality with him to OBE in 2016.

Alvin has led teams to create experiences for the NBA, Essence, and, most recently, Chase. Southern-born and inner city-raised, he played basketball at Compton High and for Patten Christian College, then went on to study community development and civic engagement at the University of Southern California.

We spoke to Alvin for our Time-Out series, where we chat with folks in the sports world about their favorite athletes, teams, sports movies and shows, and their love of sports generally.

I grew up in Compton, California. I live in Playa del Rey, California, now.

My earliest memory of sport was 1984. I remember watching Magic Johnson and the Los Angeles Lakers lose the championship to the Boston Celtics. I remember crying after the loss and hating the Celtics because they called Magic Johnson "Tragic Johnson."

My favorite team growing up was the Lakers, and one of the highlights of my childhood was attending a game at the Great Western Forum. The Lakers played with such joy and competitiveness, and they played for each other. I lived and died with every Laker win. Honestly, I kind of still do.

First, Earvin "Magic" Johnson because he introduced me to sport. He played with this elation and sincerity that I had never seen before. He played basketball like he was going to church—it was just so passionate. Then there is Kobe Bean Bryant. Kobe played with an edge, a fierceness, and borderline anger. He was so damn competitive, and I admired that.

Jim Rome's Daily Jungle. Jim covers the players, the game, and the league fairly. He stands up for right and he calls out wrong. I listen to Jim almost every day. I consider myself a clone. Lol.

Love & Basketball. The thought of playing a game of 21 for the heart of the girl you loved just seemed right. Watching it, I felt like I wrote that script.

JPMorgan Chase's "Show Me Your Walk" campaign. Being a part of the team concepting and executing a project that offered comfort, relief and encouragement to students across the nation in the middle of a pandemic staring in the face of the racial injustices was one of the prouder moments of my career. Words of encouragement from celebrities, artists, athletes, activists and from former president Barack Obama … what an honor.

The Nike Drew League is another project that is near and dear to my heart. During the summer months, NBA all-stars, professionals overseas, draft-ready collegiate athletes and the very best high school players come together to compete on a high school court on the border of Watts and Compton in California. The games are officiated by NBA referees, but judged by fans. The energy in the building is unlike anything you can imagine. Also, the league has become a safe haven for the community, keeping kids off of the street.

The NBA bubble. First, the concept and idea was amazing; to execute it with such precision was another. But to do it with the weight of the Black Lives Matter movement on their backs was nothing short of remarkable.

Sports saved my life. Growing up in the inner city, Compton was tough. Gangs, drugs and murders were the norm. I lived in a Blood neighborhood but attended a Crip school. Jesus and sports were the only things that kept me safe. Basketball gave me a pass to travel through violent hoods without being harmed. It is an international language that brings people together and destroys barriers. The lessons found in winning and losing are the best teachers and equalizers.

I would probably be an insurance agent and spending my free time working with at-risk youth.

Tags
On Board Experiential
Time-Out
Sports