Plus, Jerry Maguire, the Calm Down podcast, and her two favorite athletes ever 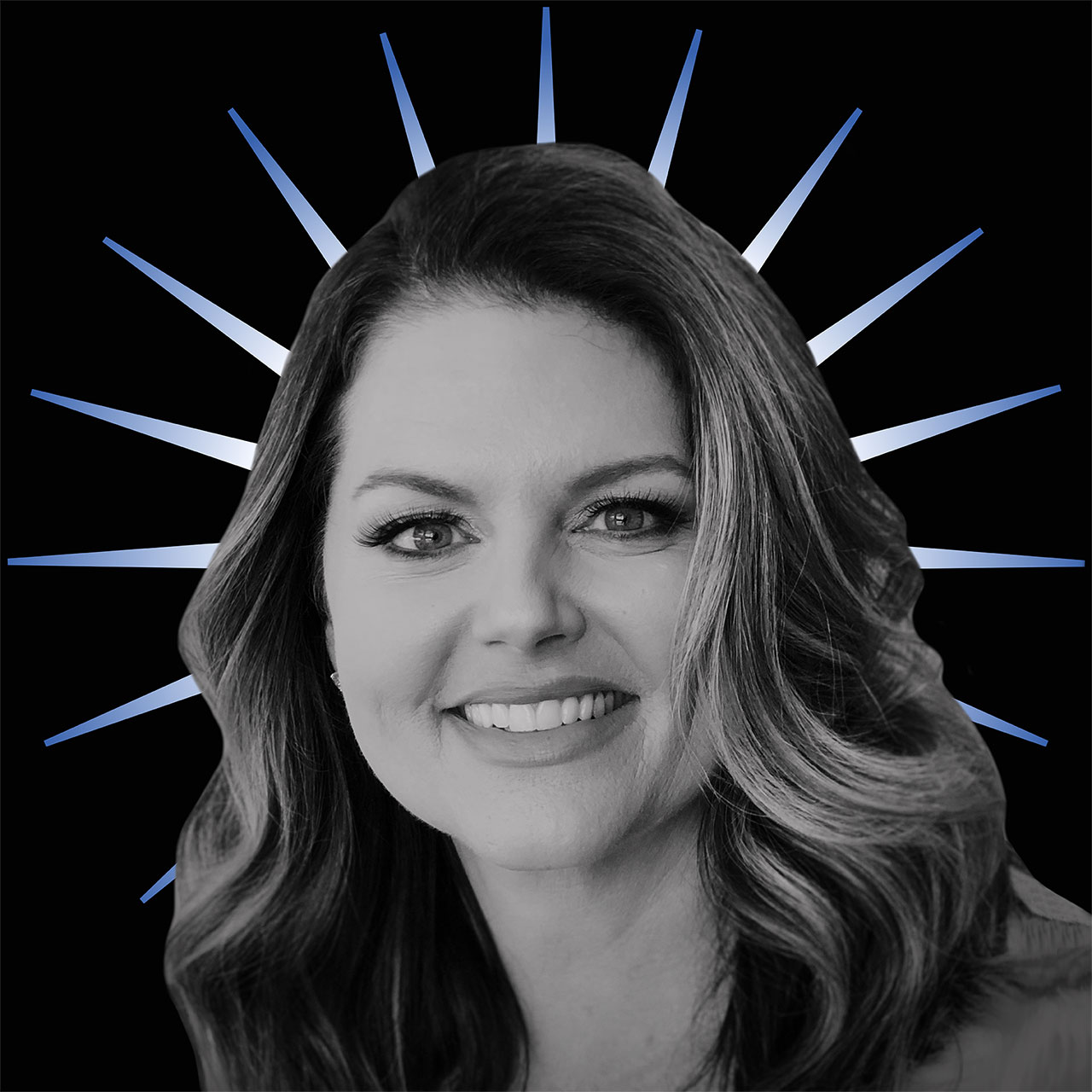 Keri Gajewski is a 20-year veteran in the sports world, having spent the past 13 at Fox Sports, currently as VP of brand marketing.

Growing up in Detroit, a career in sports marketing was always a goal for Keri. In her current role she has had the opportunity to work on major marketing campaigns for the NFL, NASCAR, WWE, USGA and the USFL. Keri is also the Chair of Women of Fox Sports and strives to connect with women in her field and serve as a mentor, as well as putting together programs to grow professionally.

Keri is a graduate of the University of Michigan and resides in Charlotte, N.C., with her husband and 8- and 9-year-old daughters. We spoke to Keri for our Time-Out series, where we chat with folks in the sports world about their favorite athletes, teams, sports movies and shows, and their love of sports generally.

I grew up in Michigan, just south of Detroit. In 2009 I moved to Charlotte, N.C., to work for SPEED Channel after spending a lot of time in the area while working in motorsports.

Growing up in Hockeytown, my first sports memories are going to Joe Louis Arena to watch Red Wings games. My dad was a sports junkie, and on a whim he'd pick me up to head downtown, buy tickets and we'd watch the game. At that age, I think I was there for the souvenirs, but I do remember walking into Joe Louis Arena through the red curtain that divided the concourse from the arena and watching Yzerman, Probert, Kocur and the rest of the Wings. Tiger Stadium and The Big House for the first time are also incredible sports memories for me, there's no other experience like walking into a stadium filled with 110,000 people. I still get goosebumps when I walk into a stadium or arena.

I have two, Steve Yzerman and Serena Williams. Yzerman has to make the list for anyone that grew up in Detroit watching the Red Wings. Watching him raise the Cup for the first time in 1997 was amazing after so many years in Detroit. Serena Williams has done so much for women in sports over her career while also winning more tennis majors than ANY other tennis pro, male or female. She's just a badass.

There are so many great sports movies, but Jerry Maguire has always been my favorite. That was the first movie I remember showing the business side of the sports industry instead of the team/player perspective like other sports movies.

I've helped launch a number of sports properties on Fox Sports over the past 14 years, but launching the USFL was the most challenging. Not only were we launching a new sport on our network, we were quite literally launching an entire sports property. I've been involved with everything from creating the brand guidelines, to on-air promos, to cross marketing with our other partners like NASCAR and WWE. It's been a very rewarding project to work on, and we're just scratching the surface.

Sports can bring people together unlike anything else. Whether it's going to a game, watching a game on TV, or arguing about why that team from Ohio is horrible, there's nothing quite like sports. Growing up in Detroit we were spoiled with having a long history in all four major sports that generations of families cheered for. I can still remember listening to Tiger games with my grandmother on the radio every night.

I'm obsessed with home design shows—when I'm not watching sports on Fox of course—so I'd love to be an interior designer. I'm always updating and changing things around our house and helping friends with their updates. I love being creative and being able to enjoy the end result.