Plus, how brands can help elevate the space 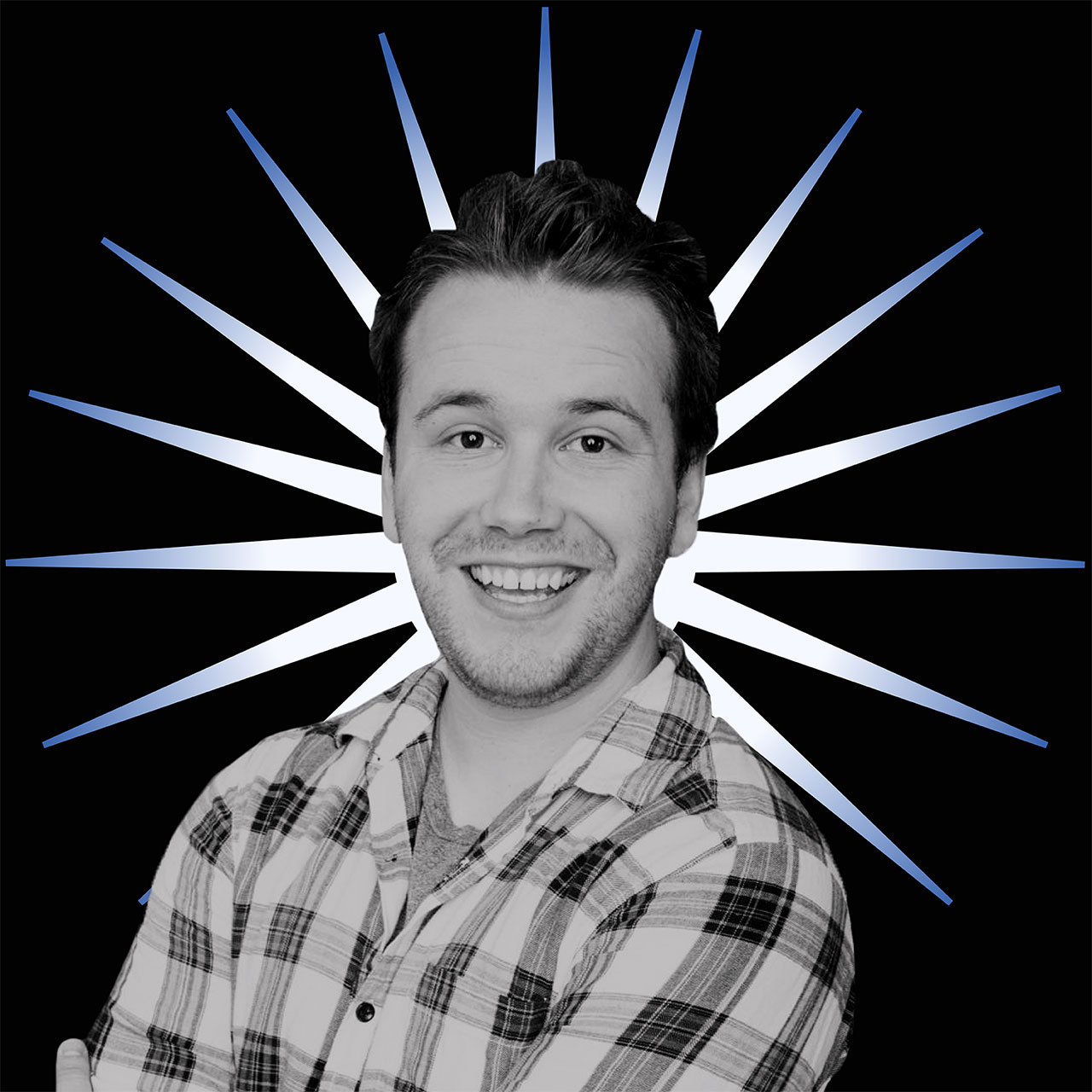 Justin Restaino is creative technology producer at Riot Games, where he leads the creative team for technological innovation and integration at events such as the World Championship Finals and the LCS.

Prior to working at Riot, he could be found working behind the scenes on a wide range of projects, from traditional sports broadcasts to local news networks. He is passionate about pioneering new technology and using standard techniques in unconventional ways.

We spoke to Justin for our Time-Out series, where we chat with folks in the sports world, including esports, about their passion for competition and how brands integrate into that world.

I grew up in Fullerton, California, in Orange County, and I currently live in Los Angeles.

I came from traditional sports, where my first real job was with the NFL Network. From there, I went over to an agency where I was able to work on leagues like the NFL, UFC, March Madness and soccer, and a couple news opportunities. After that, I found an exciting opportunity here at Riot Games to be able to lead what they're doing on the real-time graphics front.

I attended my first World Championship at Staples Center in 2016 and found that the world of esports was really exciting and had the potential to grow to the scope of traditional sports. The fandom of League of Legends esports is unlike any other, and I believe this the opportunity to become the new medium for how we experience sports.

Your favorite esports teams or players.

One of the best parts of esports is that those who work in it truly love the sport and have favorite moments, players and teams they're attached to.

For me, I have become a fan of Flyquest and Cloud9, two organizations within the League Championship Series—Riot Games' North American League of Legends competition. I believe they both encapsulate what it means not only to be competitive but how esports organizations can utilize their position to make meaningful change.

Every season since entering the LCS, Flyquest has chosen a charity to partner with and elevate in a way I haven't seen done in esports or traditional sports before. They provide incentive to root for their team to do well, because the better they do, the more they donate to said charity.

As for Cloud9, they know who they are and they don't try to be something they're not. Their players are well-supported and they take esports seriously with an "in it to win it attitude," something even non-endemic or traditional sports lovers can understand and appreciate.

One of the shows I'm proud of is the recent PENTAKILL show at the LCS's recent Mid-Season Showdown Finals. It was exciting to produce something like this at the iconic Greek Theatre in L.A., especially given some of the challenges behind it—a pandemic, band members who needed to travel safely from overseas, a short time frame to get it all together, while abiding to all Covid compliance guidelines.

We looked to put on a live rock show during the day, and integrate it into the narrative, messaging and competition of the LCS. There are always going to be areas of a show that you wish you could improve upon, but given all the elements that went into this one, I feel it turned out really well and I'm proud of the outcome.

Another project I'd like to highlight is the World Championships opening ceremony in Paris in 2019. This show featured holonet, a hologram scrim technology, which allowed us to bring the True Damage IP to life for a cross between a virtual and real-life performance.

This ended up being a huge, collaborative effort that encompassed several different teams from multiple countries. The show was a cohesive blend of performance, music, dancers, singers, hologram visuals and perfect timing. It was a creative example of how to use this technology in a unique and innovative way.

There was a project by Sila Sveta in Indonesia called Alivia and the Dark Evil. It's at a theme park and it's this incredible display of Cirque du Soleil style show mixed with holograms, projection mapping and LEDs. It creates this incredible immersion and storytelling for the viewers for a 30-minute performance.

One of the things I love about what we're able to do at Riot is creatively leverage and use our IP. While I was watching that show, I was reminded that even basic technologies, when used in a unique way, can create stunning visuals and storytelling environments.

How brands should approach working with esport teams/players.

The question I think of first is, "What's the biggest barrier preventing esports teams or players from breaking into that traditional world of sports culture and being more widely accepted?" Over the past few years I feel the understanding of esports and its value has grown immensely, but how can we continue to build upon that to develop an even larger reach?

I hear so often that esports is just sitting down at a computer playing games. Why would anyone go to an arena and just watch someone play games? I think the way brands can approach working with esports teams and players is to help deliver the message that esports is a sport.

It requires the same physical and mental dominance you would see in traditional athletes and that the sold-out arenas have the same if not more energy during the biggest moments of a match.

I think brands should work with players by providing them an opportunity to connect beyond the core gaming audience. They've already established their personal brands within the endemic community and the esports fanbase that supports them. But can they reach further than that? And which brands can help the player do that?

For example, chess—which is really surging right now—is a sport that requires incredible mental dominance. There are so many similar aspects of esports, whether it's League of Legends or any other game where players are having to make split-second decisions by accumulating all this knowledge and figuring out which strategic options make the best possible outcome.

How esport teams/players should approach working with brands.

For a lot of esports competitors, the ultimate goal is to be a dominant athlete. But there are certainly other interests. And both athletes and teams want to align with brands that can help them achieve their objectives and priorities.

For example, 100 Thieves is heavily focused on apparel and merchandise—how can they work with a brand that aligns with those goals? As a competitor, Faker wants to be the best esports player in the world—how can he further get that message out there outside of his gameplay? It's about finding brands that can align and help elevate these interests in the best way possible.

One thing about how esports marketing is evolving that you're excited about.

I'm really impressed by the partnerships and activations that Riot, its leagues and teams have been able to secure. This includes Louis Vuitton and its support of the Summoner's Cup (trophy), Jordan and its recent shoe collection, Nike aligning with the LPL, and most recently, Jackson Guitars—one of the biggest names in the music industry—became the official guitar of the LCS. You have these huge, non-endemic partners coming into the space and seeing the value we offer, which is such an exciting way to see how the rise and popularity of esports is starting to take over the conversations with these brands.

What you'd be doing if you weren't in the esports world.

I would love to be working on the creative for live events worldwide. In my POV, traditional sports and events have such an opportunity to evolve both their live and broadcast experience, including halftime shows, team entrances, or concerts and festivals. The Las Vegas Knights (NHL) have done a great job of making their home games feel like an entertainment experience with the sport mixed in. This allows the audience to have a great time whether you are a fan or not, or if your team isn't doing well.

That's why the Olympics ceremony is always such a huge viewership boom. You know that the Olympics set the standard for what live sports shows can be and how it integrates aspects like culture and tradition into sports and entertainment.

Time-Out is a weekly series, publishing on Tuesdays, where we chat with folks in the sports world, including esports, about their passion for competition—and how brands can integrate into the space. For more about Time-Out, and our Clio Sports program, please get in touch.