Plus, his transition into a pop-culture role 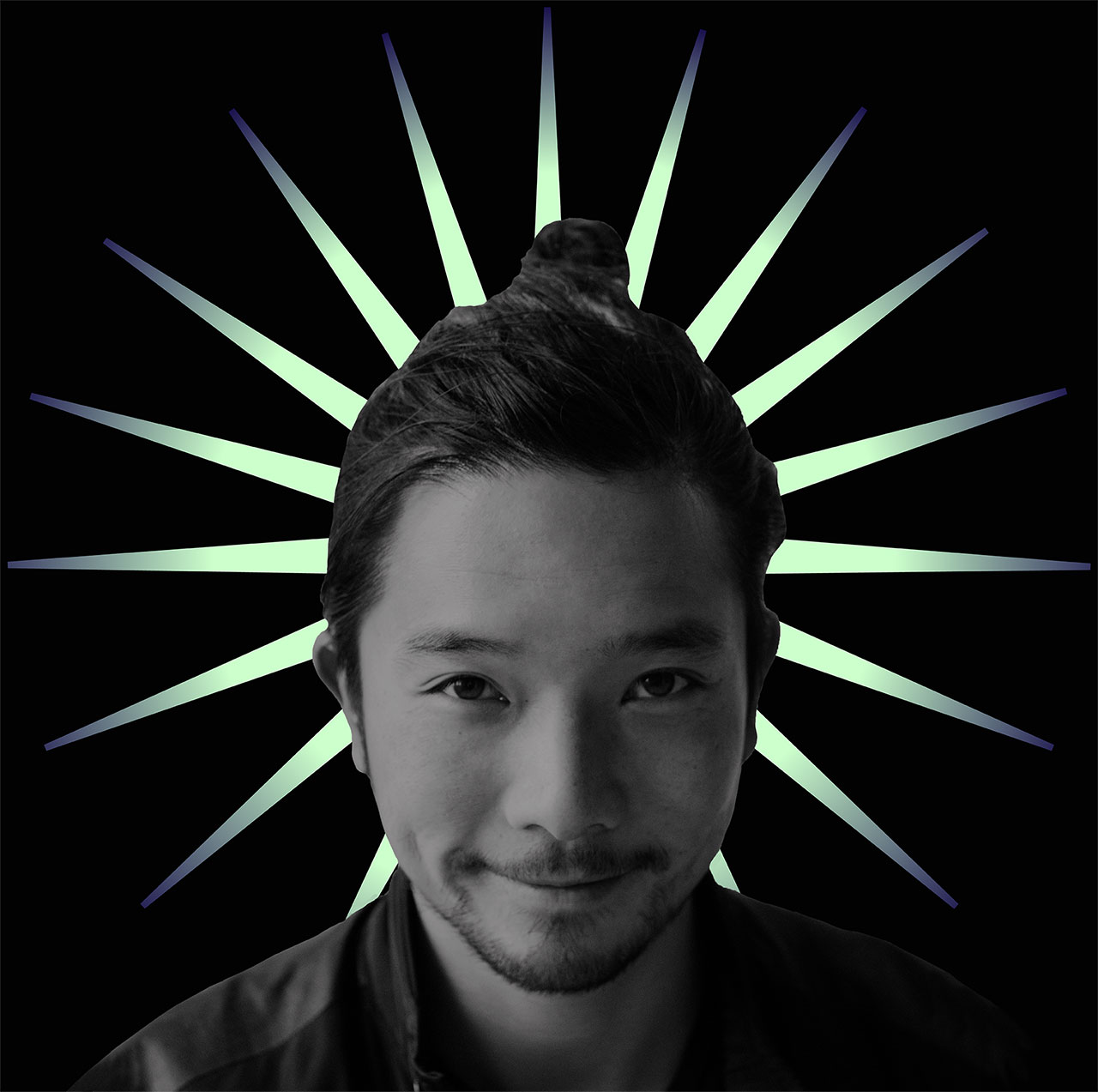 Toan Nguyen started as an intern at Jung von Matt and became the youngest strategy director in the company's history at age 28.

Two years later, he was named equity partner at Jung von Matt/SPORTS before founding his own agency, Jung von Matt/NERD, in December 2019. Jung von Matt/NERD serves as a curating consultancy for the pop culture of a new generation. Toan has worked on pop-cultural partnerships for brands such as Vodafone, Pringles, Mercedes-Benz, Snipes, BMW and McDonald's. He was also a 2019 Clio Sports Awards juror.

We spoke with Toan for our Time-Out series, all about the glory and culture of sports.

I was born and raised in Germany. We were one of those refugee families who fled the Vietnam War as boat people. I also lived in the Netherlands and Singapore for quite some time later on, but I eventually moved back to Germany in 2009. It's now Hamburg—the European powerhouse for independent agencies!

That was in 1990: the FIFA World Cup on television. I was 4 years old, and I remember my uncles being all excited, and rightly so: Germany later moved on to actually win! Not sure if it's related, but the video game World Cup Italia '90 became my favorite on my first SEGA console. I still remember the cassette cover, the screen menu, everything!

From traditional sports? Well, that's kind of hard to say, as they've all become the same. They all have the same kinds of investors, the same kinds of agencies, social media channels and campaigns, while athletes and corporate designs switch out all the time. So, my current favorite team is not a traditional one, but actually a League of Legends esports team: G2! It's a sport with a bright future, a team with a real brand identity, and a team that may actually win the world championships this year.

I always look at three dimensions when thinking about athletes: skill, style and swag! Very few of them still have the latter two, due to all these mannequin-mainstream-PR-trainings. Zlatan Ibrahimović is one of those last heroes from traditional sports. But esports and gaming haven't brought up new icons, either. Teenie icons like Ninja and Tfue may have style and swag, but they lack consistent skill. Sorry, not sorry.

We recently introduced BMW into the global esports community by signing five of the very best teams in the world. We basically cover all regions! What we love most about this is the diverse portfolio and the fact that these teams are all big rivals, some due to their heritage and origins, some due to their players and communities. This sense of rivalry is at the core of all activations. Both the scale and scope of this project are definitely unmatched in the esports scene. 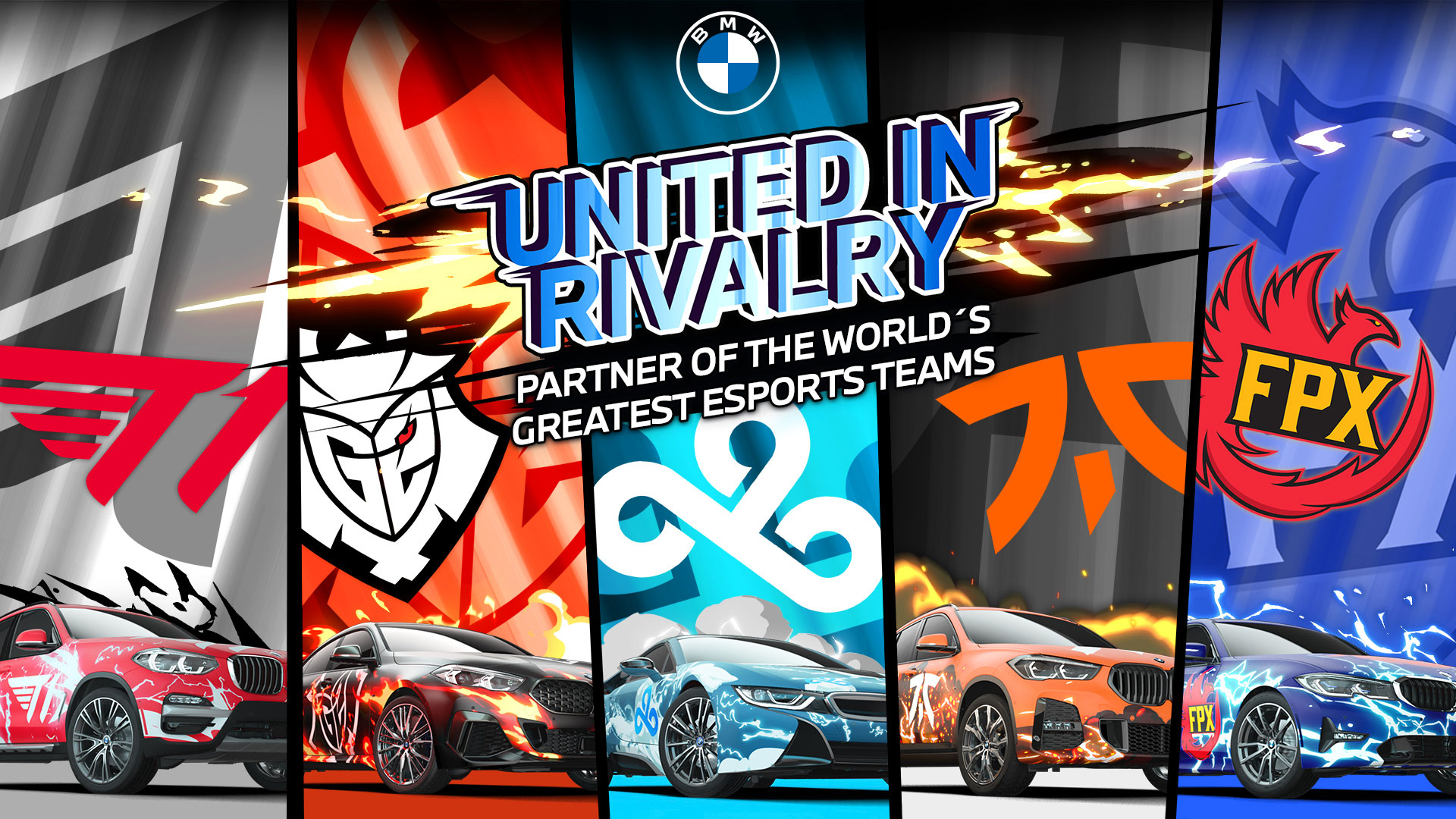 I straight-up adore a lot of the things Nike has done recently. It's impossible to do the impact of their efforts justice in an interview. But clearly, this is something for the history books.

Sports will always remain an entertainment powerhouse. Sports will always move people because it's genuinely based on human stories. For a lot of people, it's their religion! But there is also another powerful world I am currently exploring. I recently launched a new company called Jung von Matt NERD, which is fully dedicated to geek, fandom and pop culture. So, I am currently transitioning from footballs to controllers and from hockey sticks to lightsabers. And believe it or not, this is a pretty huge religion as well!