Plus, sports as integrator and unifier 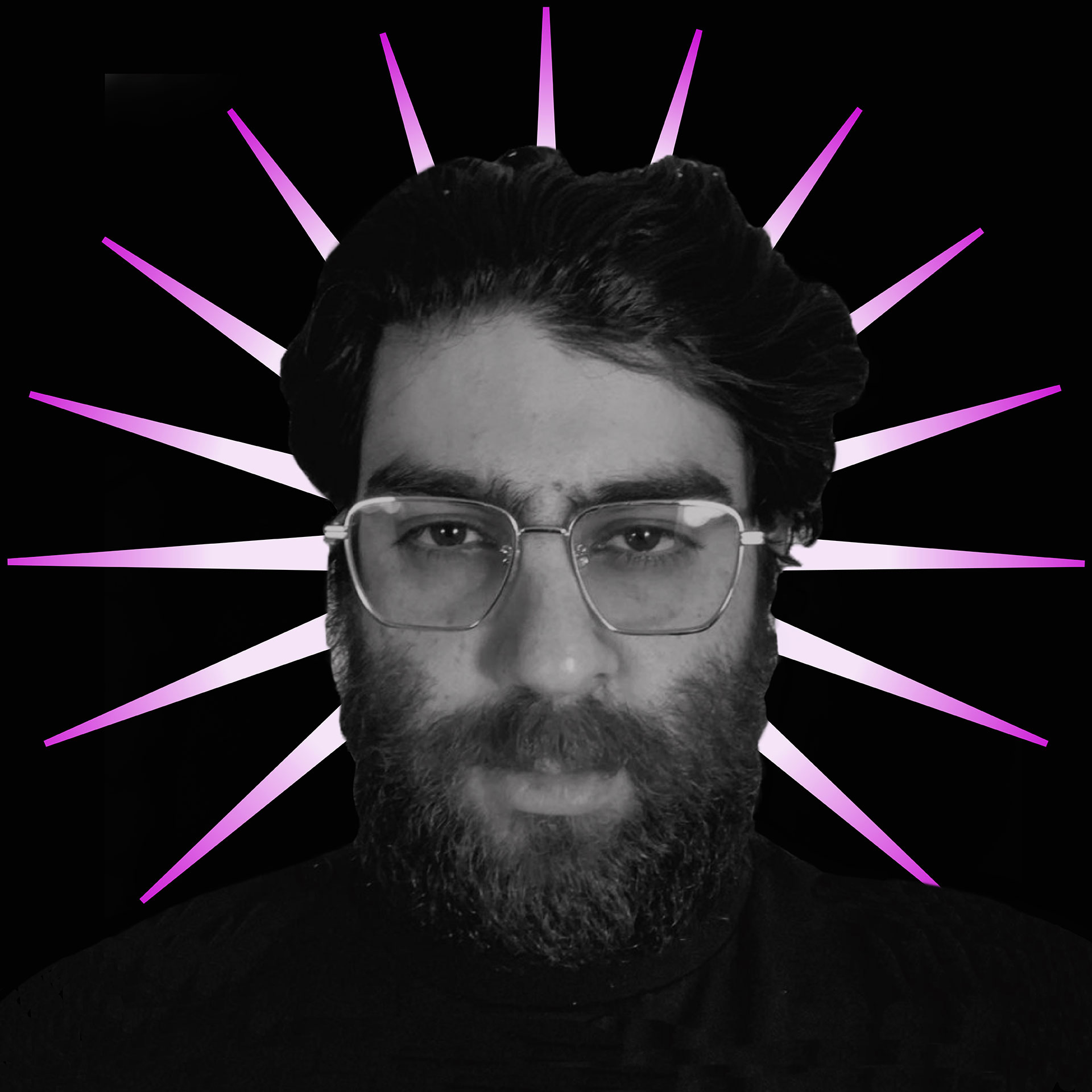 Allen Iverson, aka The Answer, once said to him, “Who came up with that? Somebody in my damn head ... stay out of my head, man” after reading the monologue Omid wrote for him. LeBron left seven fire emojis on Alvin Kamara’s feed for his Madden ad. Prior to JL, Omid was a creative at Pereira O'Dell. Throughout his career, he also held roles at DDB Group Australia and Ogilvy Sydneym where his "Share a Coke" campaign made AdAge's best of the decade list.

Omid began his creative career by winning the Young Guns International Creative Brief while working as an assistant at a Mutual Funds company. He then landed his first full-time job at Droga5 Sydney.

We spoke to Omid for our Time-Out series, where we chat with folks in the sports world about their favorite athletes, teams, sports movies and shows, and their love of sports generally.

Everywhere. Born in France, grew up in Libya, and then moved to Canada for high school and university. I live in New York now.

George Weah. Bernard Lama. David Ginola. Early era Champions League PSG. The more important question is, when was my first sports heartbreak? And the answer is Bulgaria knocking France out of qualifying for the 1994 World Cup.

Mostly Toronto teams peppered with teams from other cities where Toronto isn't part of the league.

• Toronto Raptors. Since 1995, aka when we decided our team name should be named after a Spielberg movie.
• Toronto F.C. and Manchester United. Because of Eric Cantona before anyone labels me a bandwagoner.
• Toronto Maple Leafs. Because I'm a sadist.
• Toronto Blue Jays. Joe Carter back to back, baby.
• Baltimore Ravens. Ed Reed, Jamal Lewis, Ray Lewis, those black jerseys, all day.
• New York Liberty. Because I can't be a hooper and not cheer for a team from the Mecca.
• Optic Gaming. Scump and Crim6—legendary duo—but shout-out to Final Boss from Halo 3 days when I used to play in tourneys.

I'm a SUCKER for the Showtime Boxing series, which is a rip-off of HBO's 24/7 series that's now defunct. Barry Pepper narrates it. The writing is sublime. And how can you not love boxing as a sport? Yes, the institution is rotten, but the sweet science is as beautiful as ever.

Any Given Sunday is my favorite sports movie. It's a masterpiece that really spans authentically across all of football culture.

We did this short documentary piece about basketball MCs and NYC hoops, specifically Joe Pope. It never saw the light of day, because of advertising, but I love how that turned out. It felt like we were paying proper homage to the culture. Otherwise, I'd say our Madden film The Greatest Play Call Ever.

Beats' "You Love Me" is a work of art. It is actually culturally authentic—and deeply relates to sports, specifically black athletes—in a much more meaningful manner than a lot of other goodvertising that sometimes falls flat. On the other side of the spectrum, "The Last Dance Deep Fake" was, muah, perfectly crafted. And just fun.

When you move to a new country as an immigrant, the best way to integrate into a community and culture is through sports. Sports is the greatest unifier in society. Look no further than the World Cup. It's also a microcosm for the world's issues—including racism, sustainability and much more. More importantly, at the core of it, before big business, AAUs and all the endorsement deals, sports is as pure as it gets.

I honestly don't know. Nor would I care to find out.