James Blake on MJ, the Laver Cup, and the Rise of Pickleball

Plus, his favorite sports team and memory 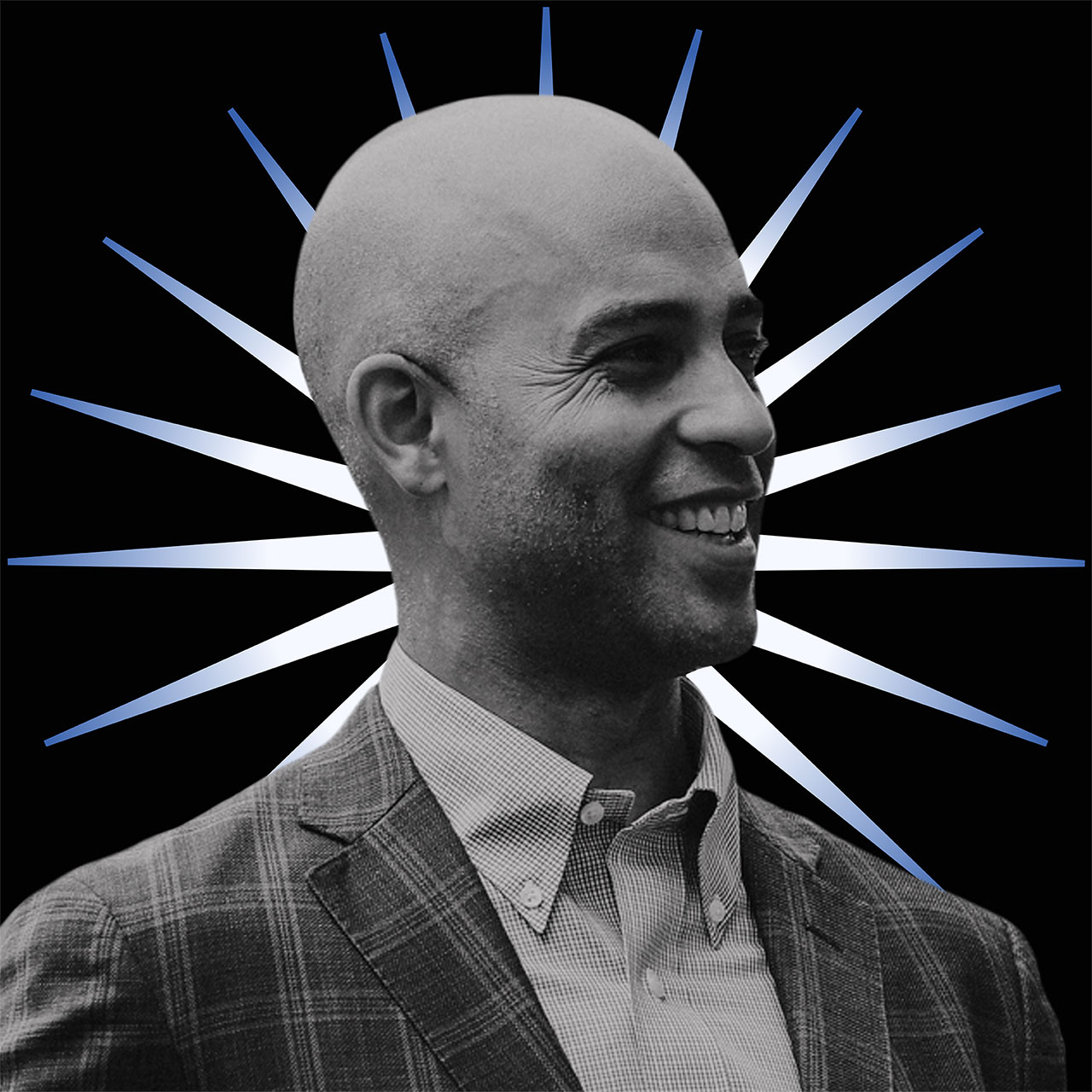 James Blake is a legend in the sport of tennis. During his 14-year professional career, Blake amassed an incredible list of accomplishments, including 10 ATP Tour singles titles and a career-high ranking of world No. 4. Blake also helped team USA win the 2007 Davis Cup title.

He was also a force in the boardroom as his tennis career flourished, serving as vice president of the ATP Player Council. Blake also worked as a tennis analyst for CNN and the Tennis Channel, and as president of the USTA Foundation since retiring from professional tennis in 2013.

After his father's death, Blake started the James Blake Foundation to support the efforts of the Thomas Blake Sr. Memorial Research Fund, launched in memory of James's father and dedicated to the early detection of cancers commonly discovered in later stages. To date, Blake's foundation surpassed the $3 million mark in total funds raised for the fight against the disease. For his charitable work overall, Blake was awarded the Arthur Ashe Humanitarian of the Year award in 2008.

In 2007, he penned an autobiography that reached No. 15 on the New York Times best-seller list—Breaking Back: How I Lost Everything and Won Back My Life.

We spoke with James for our Time-Out series, where we chat with folks in the sports world about their favorite athletes, teams, sports movies and shows, and their love of sports generally.

I grew up in Fairfield, Connecticut. I live in San Diego now.

My favorite sports memory is the New York Giants beating the Patriots in the Super Bowl with the David Tyree catch.

Michael Jordan and it's not even close.

Major League Pickleball. It's two years in and growing fast.

The Laver Cup has been an exceptional success, and seeing all the players and fans enjoy it has been a lot of fun.

Sports can unite and translate. There are people that I've played in tennis that don't speak the same language, but the competition earns each other's mutual respect. It can also inspire others to see the hard work put in and show them anything is possible.

I would probably be in finance. My plan if not for tennis was to go to business school.