Holger Hansen on FC Cologne, Stefan Edberg, and the 'Football for Future' Podcast

Our chat with the MD of Jung von Matt Sports 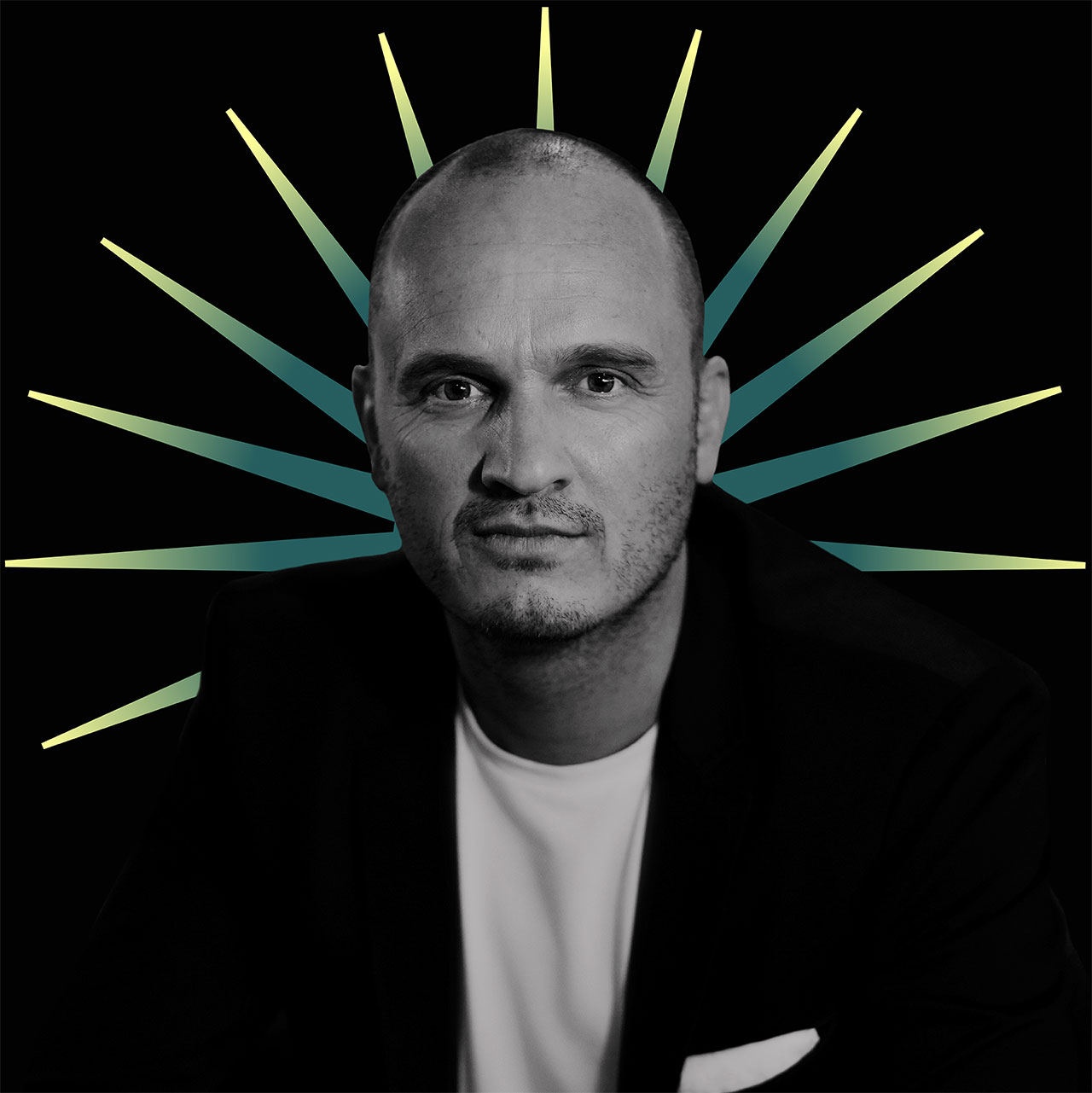 After studying communications, political science and geography at RWTH Aachen University, Holger worked as a communications consultant at ad agencies in Düsseldorf, Barcelona and Hamburg. Since June 2014, he has been with Jung von Matt Sports in Hamburg. He has spent more than 12 years shaping some of the most famous global brands in sports and beyond, from adidas to BMW, Mercedes-Benz and Volkswagen to Amazon, DHL, Xbox, FC Bayern Munich, Borussia Dortmund and Hertha Berlin.

Outside of Jung von Matt Sports, Holger is an enthusiastic runner, racing cyclist, a member of the German Alpine Club, and the father of two daughters.

We spoke with Holger for our Time-Out series, where we chat with folks in the sports world about their favorite athletes, teams, sports movies and shows, and their love of sports generally.

My hometown is Aachen, a German city right on the country's western border with the Netherlands and Belgium. When you grow up somewhere like that, you quickly realize that one small step across a border can open up a world of new culinary, cultural and, of course, sporting experiences beyond your home turf that enrich you as an individual and society as a whole. Even if I wasn't aware of it at the time, I'm grateful for those lessons because they made me open-minded.

The 1985-86 UEFA Cup final between FC Cologne and Real Madrid. Sure, FC Cologne was outplayed, but for me, it was the beginning of a longstanding—albeit very tempestuous—relationship.

FC Cologne. As I've already implied, the love affair that started out looking so promising in the mid-'80s has in recent years mainly taught me how to handle defeat. The incredible thing is that, despite the distinct lack of silverware and titles, you can't just jilt your first love and cheer for a different club. It shows that emotions in sport run especially deep.

Stefan Edberg. As a kid, I loved watching tennis and the Tour de France along with football. While the rest of Germany had every reason to go nuts over Boris Becker, I was always a Stefan Edberg fan. Seeing him play was exactly as the book title says: The Poetry of Elegance in Motion. Besides his style of play, it was his sportsmanship that impressed me time and again. He was a real gentleman on and off the court.

That's a tough question because my interests are pretty diverse. I'm a big fan of Fussball MML (Football MML), a highly entertaining German podcast about the Bundesliga. But I also enjoy listening to The Bill Simmons Podcast. My TV favorites are the documentary series ESPN 30 for 30, which includes episodes such as the excellent Lance Armstrong biopic, and The Shop—a talk show produced by LeBron James and Maverick Carter that features famous faces in sport and society.

Jerry Maguire. Why? Because it was the first movie that opened my eyes to the fact that there are other exciting jobs in sports aside from being an athlete.

Jung von Matt Sports partnered with the NGO Viva con Agua and podcast agency Maniac Studios to create the Football for Future podcast. It was a real passion project that involved getting together with guests to dig into the question of how to make the beautiful game the most sustainable game.

Someone else's work that impressed you recently.

I've seen a lot of great work recently. No doubt, many will be submitted to the 2021 Clio Sports awards. One that really stands out for me is the "Budweiser x Messi" campaign, where the brewer sent beer to every goalkeeper Messi had scored against to celebrate the player's 644-goal record in December 2020. This brand activation is a much more fitting tribute to Messi's record than all the other sponsor posts that were shared on his Instagram account. What makes it special is not only the way the campaign is delivered with a nod and a wink, but also the respect that shines through the goalies' reactions upon receiving the beer.

Let me reply to that with a quote from Adidas: "Through sport, we have the power to change lives and to build a better tomorrow." I believe there's nothing that can match sport for its power to inspire, to unite people from diverse backgrounds and to create hope. As a tool for transformation, it's so much more than just fun and games. That's why I'm thrilled to be part of this community—whether actively participating or contributing passively at my desk.

I studied communications, politics and geography. During that time, I developed a love for the mountains and the Alps in particular. So I can imagine having continued right up into the present with the line of research that was the focus of my final geography exam—altitudinal zones in the Alps—which would, of course, require me to regularly spend time in the most beautiful parts of those mountains. That just goes to show that my current job and the alternative have something in common: I have a habit of pursuing my passions professionally as well as privately.