Our chat with the YARD creative lead 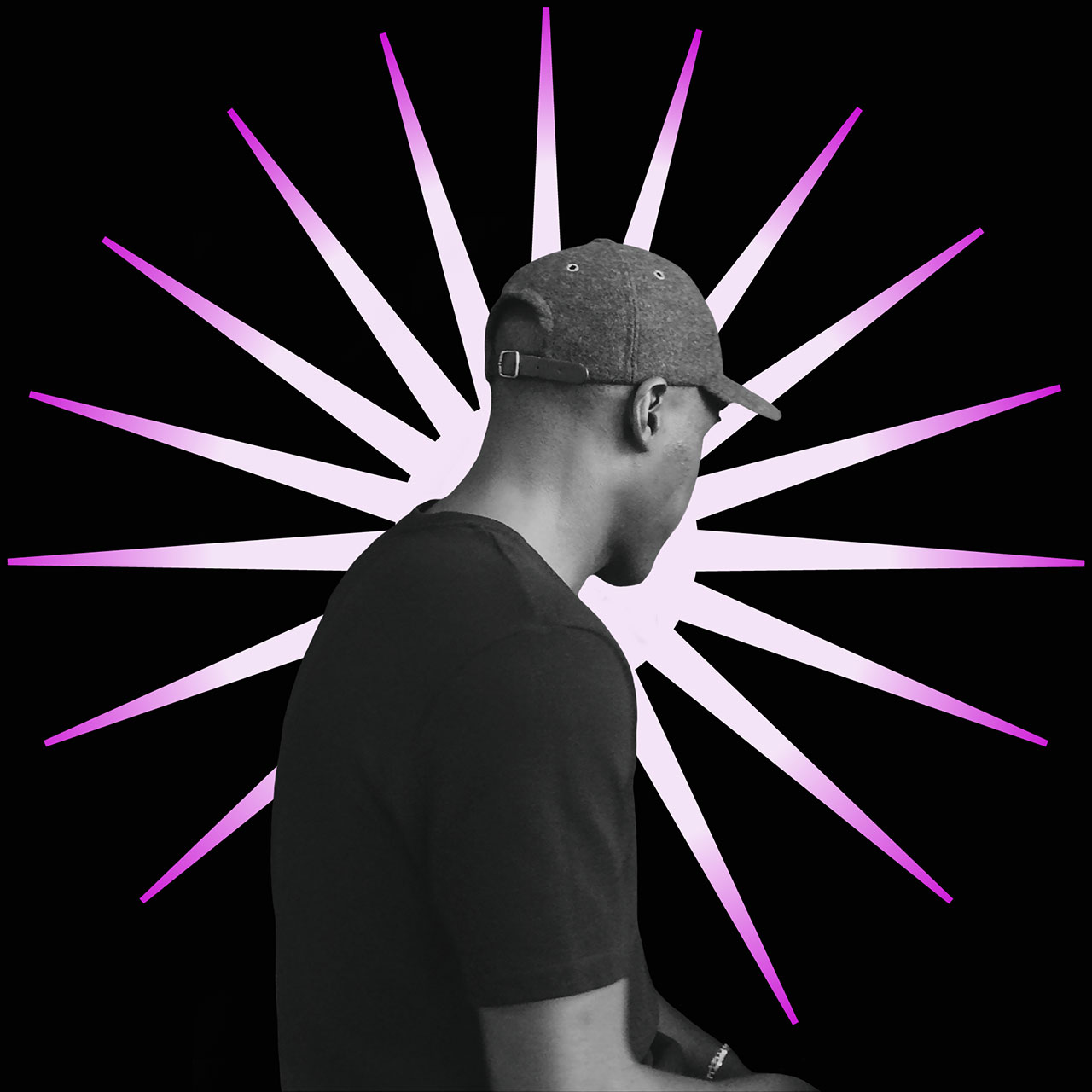 Güllit Baku was named after Ruud Gullit, and embodies much of the creativity and flair of the Dutch soccer master.

After learning the craft of advertising in the U.K., Baku joined BETC Paris as a copywriter and quickly made his name as a young creative to watch. He joined YARD—the Paris creative agency known for connecting with the urban generation through music and sport—in 2017, just as the shop joined the Sid Lee network.

We spoke with Baku for our new Time-Out series, where we chat with folks in the sports world about their creative inspirations and more.

My dad showing me how to properly kick the ball with my feet at the end of his football (soccer) games.

Your favorite sports team, or teams.

The Galácticos, with Ronaldo, Zidane, Makélélé, Figo, then Beckham. At that time football was all about performances on pitch, and these megastars added an unseen entertainment vibe to the game of football. Ajax, Class of '95, already had some of this flamboyant style because they were a young and diverse team, but Real Madrid was just different.

Your favorite athlete, or athletes.

R9. He changed the game and redesigned the forward position: skills, speed, pass, finish. There's a before and after Ronaldo.

A la Clairefontaine, which was a show following the youth football team of INF (National Football Institute) on their way to becoming professional. It starred a young Hatem Ben Arfa, Matuidi and Diaby, who later became renowned players. They looked like and grew up like us and they were on TV! That was huge. Recently, The Last Dance: educational, entertaining and inspiring.

He Got Game. I can watch it again and again. It's still relevant to this day.

The "Concrete Football" documentaries. The first episode is about the influence of street football in modern football, and the last one focused on women players (available on Netflix and YouTube). They put a light on people who are not enough represented or misrepresented by major brands and media. We always try to give credit where it's due and have a societal layer.

I really like what Roc Nation Management is doing with their entertainers and athletes. They manage to turn cultural and economic impact into political impact. Look at what Rihanna and Meek Mill are doing to uplift the Black community. Same thing with Kyrie and his stand about NBA and BLM, or Rashford and his food program.

What you love about sports/what sports can do that nothing else can.

Sport is like a trigger. I can't think of a stronger platform to provoke change.

What you'd be doing if you weren't in the sports/agency world.

I'll be working in the entertainment business.