Plus, her basketball roots, Nike's 50th anniversary campaign, and more 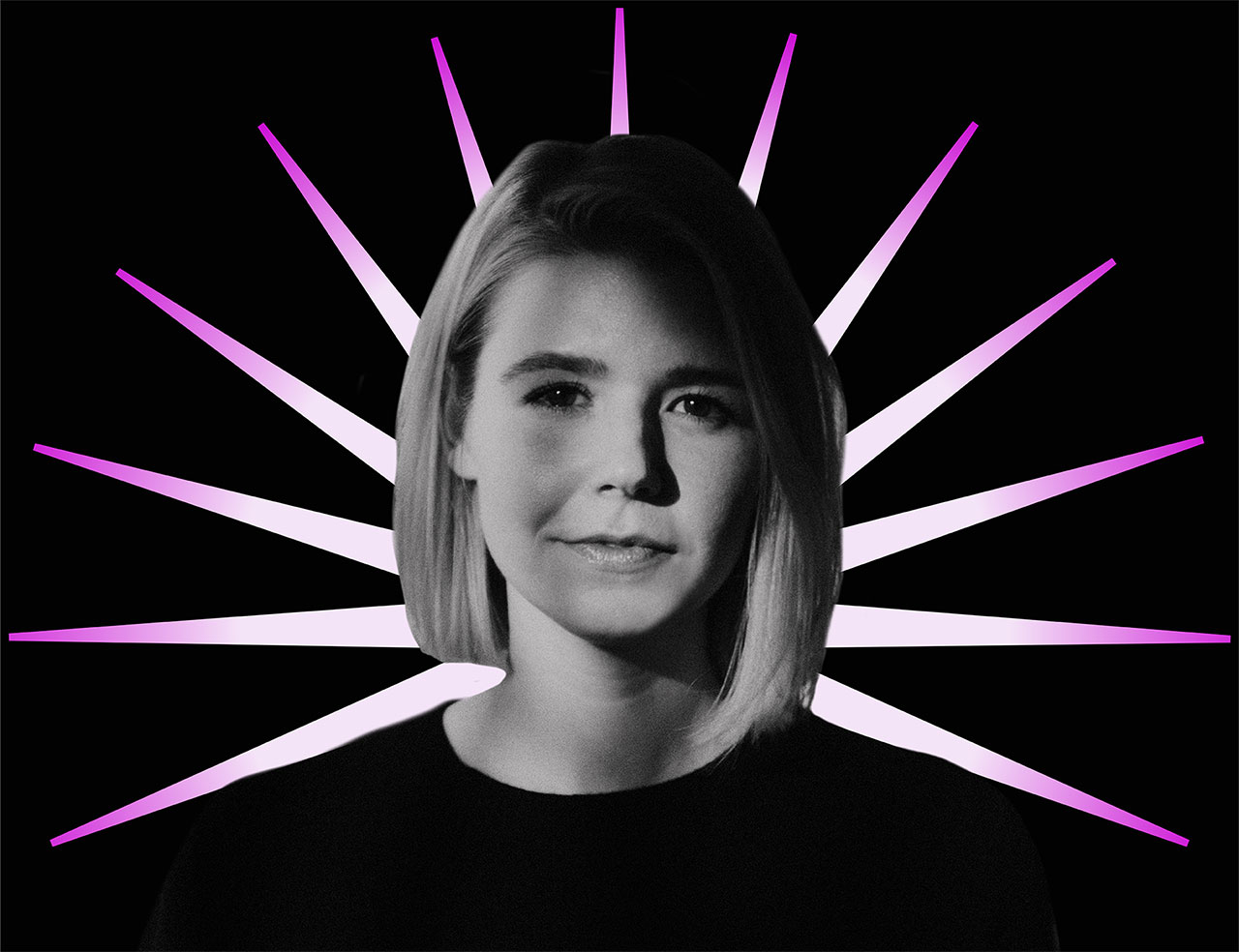 Prior to Fred & Farid, she spent three years freelancing with top agencies such as Anomaly L.A., 72andSunny and MullenLowe, where she developed and launched campaigns for Diet Coke, Target, Facebook and HP. Steiger started her career working at Y&R New York, where she was hired as an art director before graduating from SVA, and has also worked at The Community and 180LA.

We spoke to Chelsea for our Time-Out series, where we chat with folks in the sports world about their favorite athletes, teams, sports movies and shows, and their love of sports generally.

I was born in Long Beach, California. Grew up in Plymouth, Massachusetts. Went to college and worked in New York City. Did a short stint in Miami. Now I'm based in Los Angeles.

Playing H-O-R-S-E with my dad in the driveway. We would just play over and over and over again. He was my basketball coach in elementary and middle school. That's him in the photo, and I'm the one with the rainbow laces holding the ball. I had zero chance of going pro, but I was definitely going to be the most stylish one on the court. 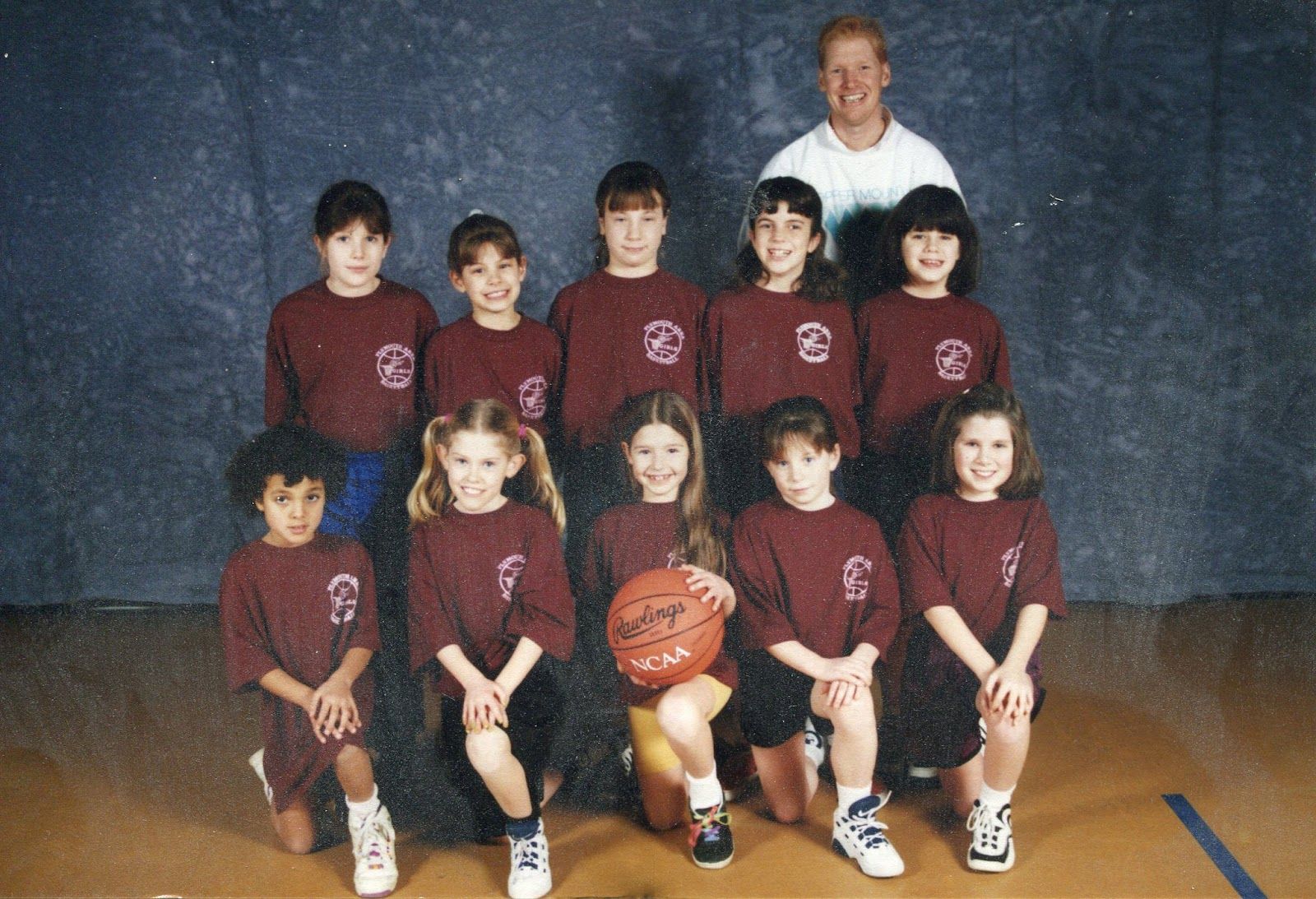 The Celtics! My grandfather was drafted out of Boston University to the Celtics in 1959. They paid very little back then and my grandmother had just become pregnant with my dad, so he ended up leaving the team in order to pay the bills. But of course I grew up watching all the games. 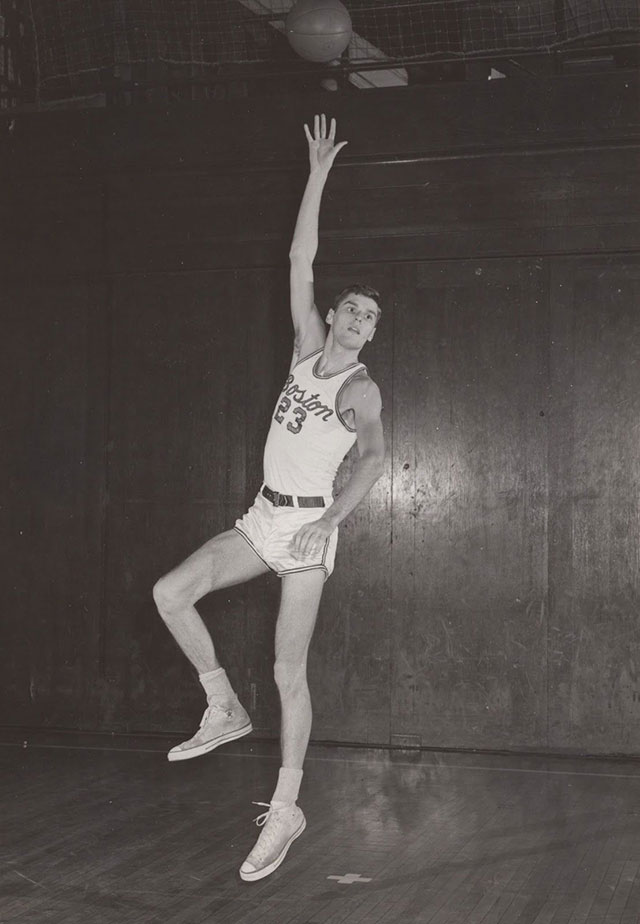 I'm a big fan of Hard Knocks on HBO and I love all of the ESPN 30 for 30's (I think I've seen most). Anything that brings a personal lens to sports, I'm into.

I really love the campaign our Fred & Farid Los Angeles team developed for women's surf and snow brand ROXY called "Welcome to the New Cute." Surfing was about to become an Olympic sport for the first time in history, and we wanted to remind the world that it's been championing female empowerment for over 30 years. The campaign essentially took this long-held perception of "cute"—a word that for so many years had placed female athletes in a box—and gave it a whole new meaning.

ROXY | Welcome to the New Cute

Narrated by world champion surfer Kelia Moniz, the film begins with footage of ROXY athletes being the traditional kind of "cute"—sweet, smiley and girly—and then we quickly juxtapose it with incredible footage and photography of the athletes essentially being badasses. We see a snowboarder drop hundreds of feet down the face of a snowy mountain; a surfer riding a wave weighing 400 tons. "This is cute, too," says Kelia in the voiceover. "Winning a world title—cute. Wiping out on a 30-foot barrel—cute. Losing a tooth for the sport—cute."

We were so happy to see how well the campaign performed and how much engagement it received both from the fans and the ROXY athletes. We ended up with over 4.7 million organic impressions and over 45.5 million total impressions through influencers and athletes.

My old partner Kevin Steele's 50th anniversary campaign for Nike! They brought back Spike Lee's character from She's Gotta Have It—Mars Blackmon—and pinned him against Zimmie, played by Indigo Hubbard-Salk, to battle about which generation has had the most iconic moments in sports. The commercial felt fresh. The print felt fresh. The whole campaign was just super cool and well executed.

Nike 50th Anniversary | Seen It All

It's pretty incredible that sports can pit people against each other in fierce competition while at the same time bringing them together.

Our agency works across a lot of different brands so I sort of touch in and out of the sports world. But before I officially committed to being a creative in advertising, there was a moment I considered becoming a furniture designer. I had the best 3-D design teacher in school and I came pretty close.

Time-Out is a weekly series where we chat with folks in the sports world about their creative inspirations, favorite athletes, teams, sports movies and more, and what sport means to them. For more about Time-Out, and our Clio Sports program, please get in touch.