Plus, his favorite teams, athletes and more 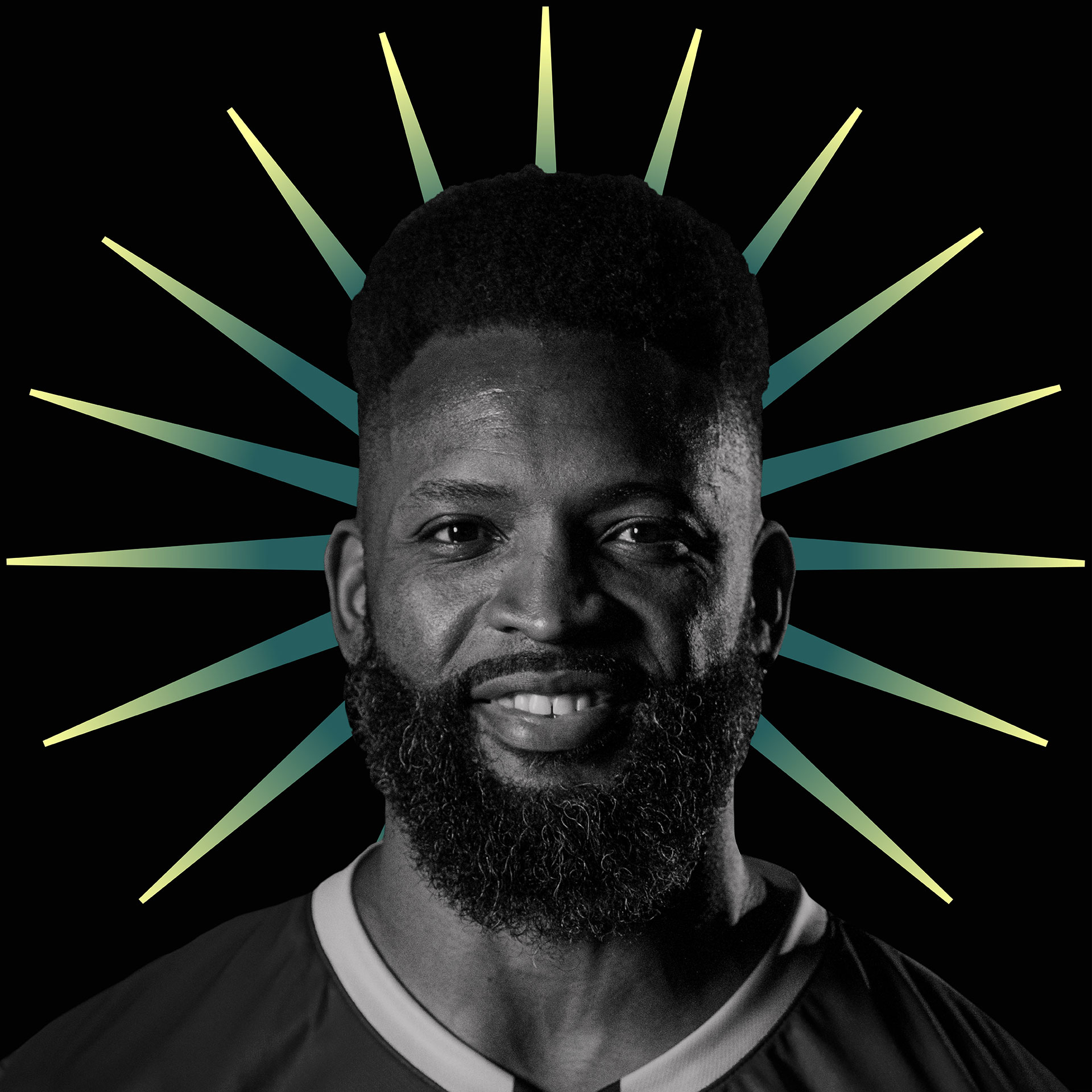 Ahman Green was a two-time football national champion at the University of Nebraska and then played in the NFL for 12 seasons. He was named the 2003 NFC Offensive Player of the Year, was a four-time Pro Bowler, and is the all-time leading rusher in Green Bay Packers history.

Green has also served as a coach as well as a TV, radio and esports broadcaster and host. He is currently head coach of esports at Lakeland University in Wisconsin. He also hosts Ahman Green's Gamers Lounge Podcast on iHeartRadio and is the business development director for esports network ESTV.

A modern-day renaissance man and gamer, Ahman is able to seamlessly speak about sports, gaming, pop culture and more as he is an active gaming streamer with a strong community and social media following.

We spoke to Ahman for our Time-Out series, where we chat with folks in the sports world about their favorite athletes, teams, sports movies and shows, and their love of sports generally.

I grew up in Los Angeles. Now I live in De Pere, Wisconsin.

As a kid it was the San Francisco 49ers. My stepdad and I followed them in the '80s and '90s when they won Super Bowls and had players like Roger Craig, Jerry Rice, Ronnie Lott and Joe Montana.

Ken Griffey Jr., Michael Jordan and Walter Payton. They were the best at their sport, and they worked hard to be the best.

My podcast, Ahman Green's Gamers Lounge on iHeartRadio. I love my podcast because I am sharing my passion of the video game world with listeners from around the world.

Remember the Titans and Madden. Remember the Titans is my favorite because the coaches and players in the movie had to overcome the differences and come together as a family in the toughest times during the Civil Rights movement, which was a tough time for all cultures in the 1960s and early 1970s.

Ahman Green's Gamers Lounge Podcast and WTF: An Almost Real Sports Show. I am a natural introvert, which usually means I don't share a lot of my thoughts and feelings about things with people, but doing these two shows has made step out of my comfort zone and begin to talk and share my opinion on a lot on topics. 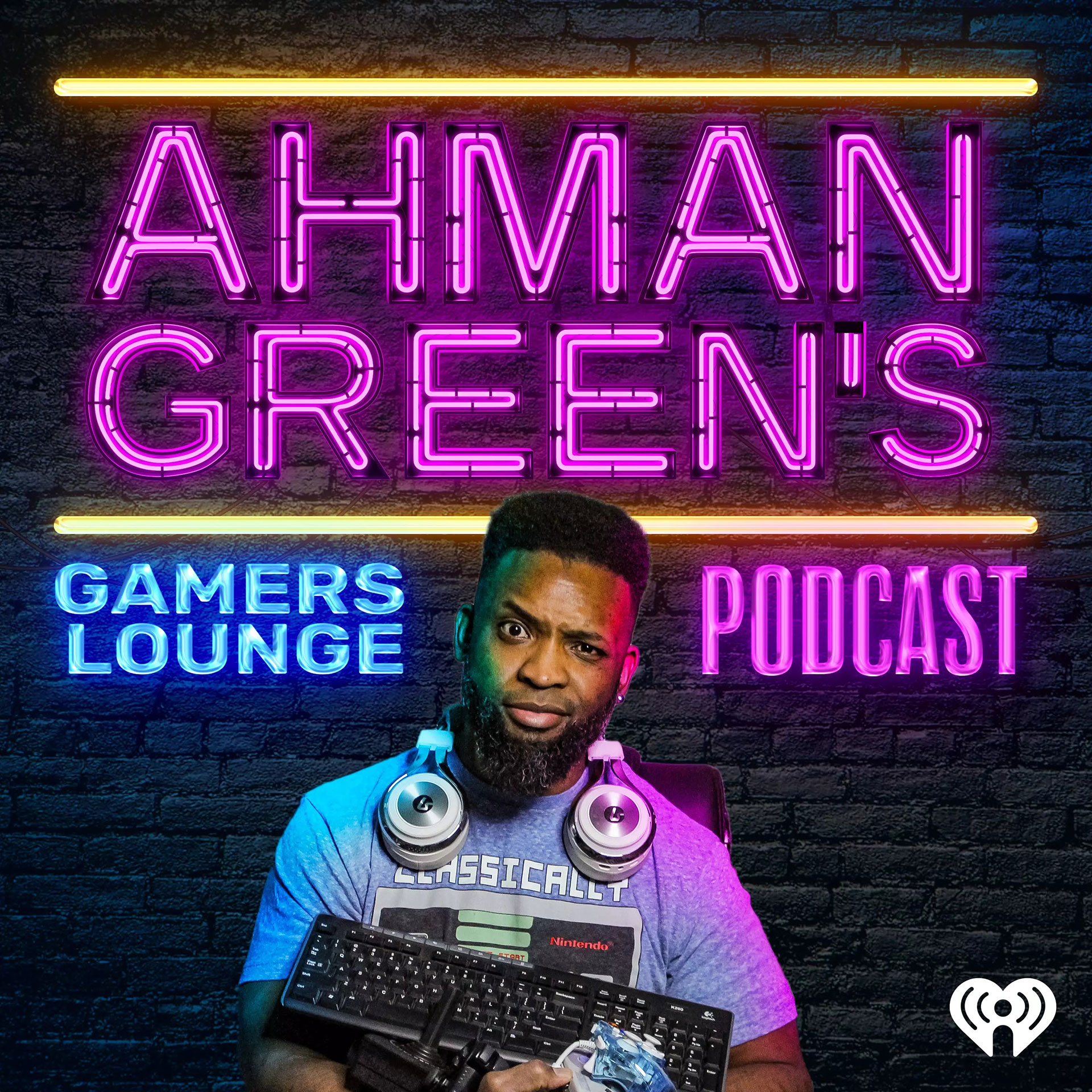 Amend: The Fight for America. Robe Imbriano is the creator, and has Will Smith as the host. This series looks at the evolving, often lethal fight for equal rights in America through the lens of the U.S. Constitution's 14th Amendment. I admire this project because Robe, Will and the great cast of actors who are in the series have kept these issues upfront when we have to address this as a world together, not divided. This series is giving a history lesson so we can see where mistakes were made in the creation of America and not repeat the same mistakes moving forward in our present America and the world.

Sports can bring people from different backgrounds, upbringings and beliefs together for the same goal and work together to accomplish that goal.

I would be in the tech world. My stepdad was in I.T., and I would have pursued a career in coding for video games.