Farm League's Emily Maye on the Drama of Storytelling in Sports

A director seeking the story within the athlete 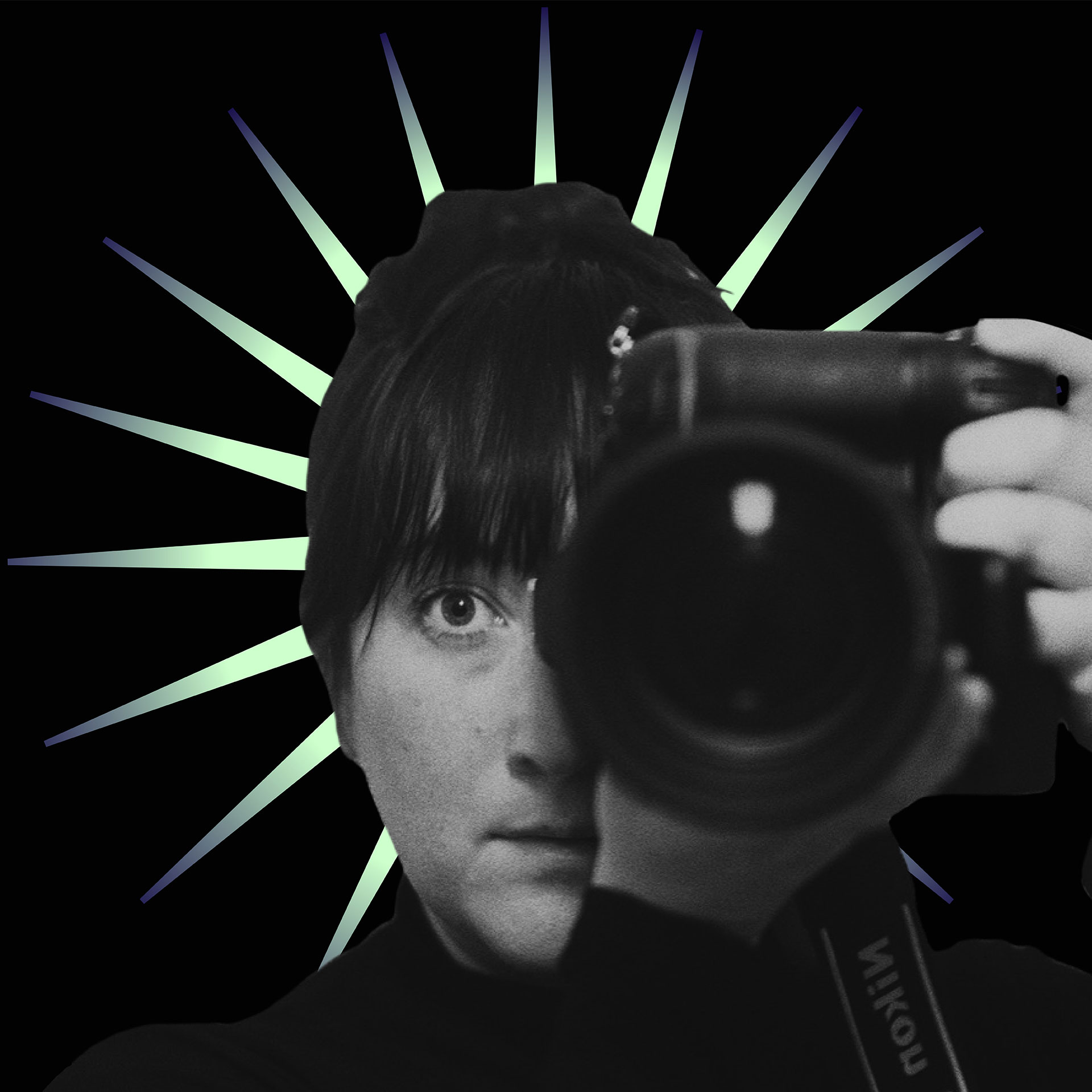 Emily Maye is a director and photographer who combines a classical aesthetic with a modern sports edge to elevate the way sports stories are told. She is passionate about the story within the athlete, highlighting the human moments and beautiful struggle we often overlook when we focus on the finish line.

Maye's deep understanding of both athletes and film has led to her work with Olympians (Usain Bolt, Daryl Homer), the NBA's elite (including Jayson Tatum and Trae Young), Tour de France cycling teams, MLB's Cy Young winner Justin Verlander, and notable athletes in the NFL, tennis, soccer, ballet and beyond. She directed her first major broadcast spot in 2019 for Nike via Wieden + Kennedy, a film for the Boston Marathon featuring Joan Benoit Samuelson.

Her recent film work includes commercial projects for Muscle Milk and Adidas, an anthemic piece for Tracksmith with voiceover written and performed by Malcolm Gladwell, and her short film Sabre featuring Olympic fencer Daryl Homer, which debuted on MSG Network and Victory Journal.

Maye is signed with Farm League for U.S. film and commercial representation, You Are Here in the U.K., and DMB for photography.

We spoke to Emily for our Time-Out series, where we chat with folks in the sports world about their favorite athletes, teams, sports movies and shows, and their love of sports generally.

My family grew up watching and playing basketball, and sports were always on TV at home. The Lakers were a huge part of my early memories. Later on, as a teenager, we got really into the Tour de France with Lance Armstrong. I remember being in England when the World Cup was going on in 1998 and that really blew me away. I had never seen people love a sport as much as they did soccer and that really stuck with me. The passion was so contagious.

The Los Angeles Lakers! So many of my memories with family and friends are tied to that team. We've had a lot of wonderful times over the years, including this year!

Kobe Bryant was always my favorite, and his work ethic inspires me daily. But I am so intrigued by many athletes! I grew up in ballet and I know the dedication from a young age that it takes to get to a high level in sport. I love the different personalities that I encounter working with athletes, too, from the super outgoing athletes who love the spotlight to the really shy and introverted ones. It's so interesting to see how team dynamics and individual sports differ as well.

I've listened to Bill Simmons since the early days of his podcast, so that is one of my go-to's. I love to listen to interview shows and podcasts with athletes as well. You get a very different perspective in a podcast than you do in a postgame interview, and you can learn so much more about someone.

Borg vs. McEnroe is a current sports movie favorite of mine. Really beautifully made and great performances. Field of Dreams, Bull Durham and Moneyball are all-time favorites, too. Why are movies about baseball so good?

I recently worked on a short film with a professional running team based in Boulder, Colorado, for Adidas, and I'm really proud of what it captures about the sport. We shot it all on 16mm and captured several personalities on the team in a way that you don't see a lot with running. It will be exciting to see what happens with the Olympics coming up for them.

I've been loving F1 on Netflix. Managing all those characters and the way they've filmed it is so fascinating. I didn't really know much about Formula One outside of the films I've seen, and I'm totally captivated by each person's storyline.

There's a story built into sports that makes it so compelling as a filmmaker. Someone wants something and so does someone else, but only one can get it! Sometimes it's more interesting who comes in second. I've always loved that. I also think this year taught us how much it means to us that sports happen live and that the outcome is unknown. We have so few things like that in our day, so I really value the immediacy of it. It just sweeps you up in its momentum.

I think if I wasn't shooting sports, I would want to film performers of some kind that compel me. I've always been drawn to musicians and dancers, craftspeople and creators. There's a certain quality to any artistic performance that really excites me as a storyteller.