Plus, coming full circle with the L.A. Clippers 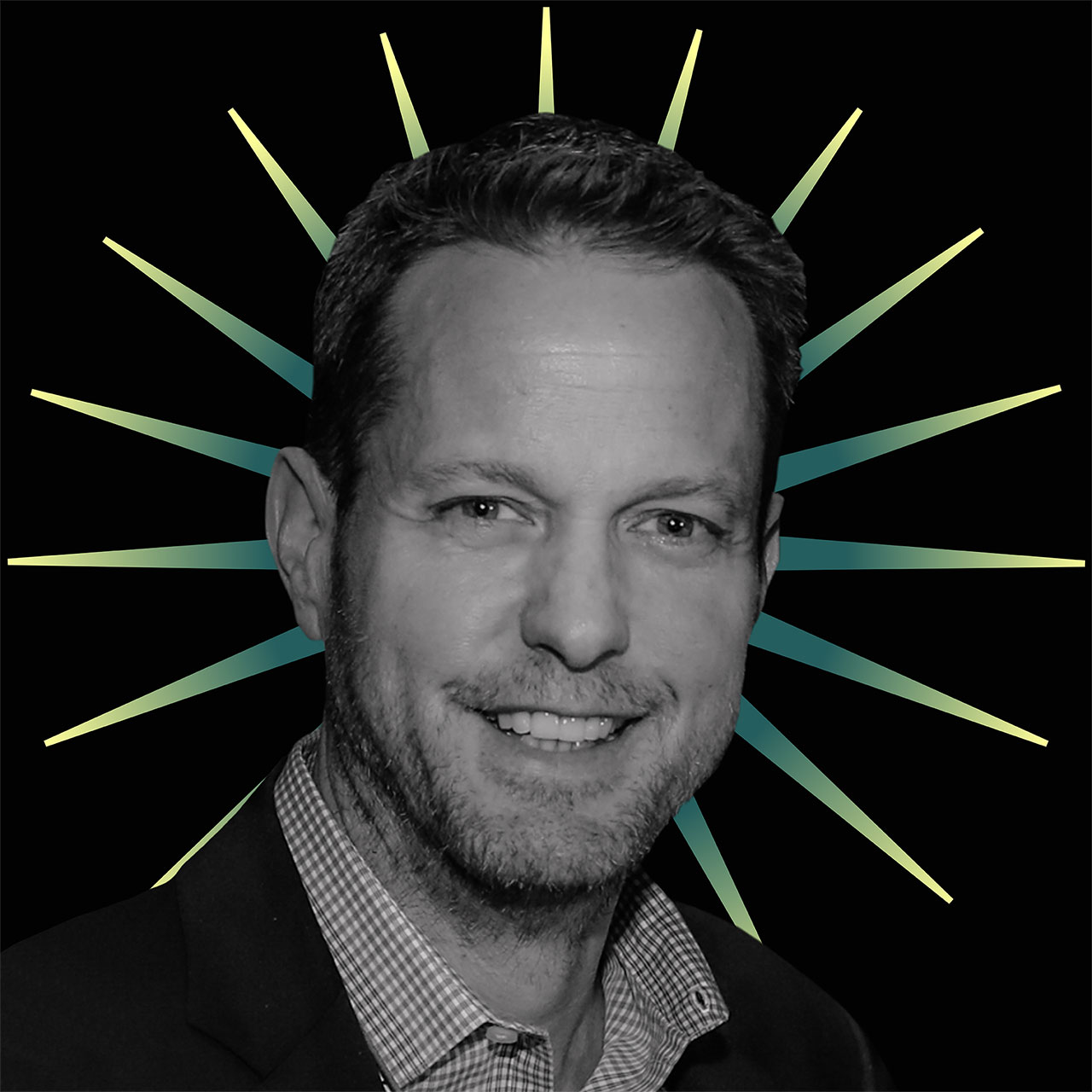 Jon Slusser is an entertainment executive, entrepreneur and brand builder with 20 years in sports and live events.

After graduating from USC in marketing and finance, Slusser worked for the L.A. Clippers in public relations, finance and special business projects. Slusser then founded Hornet Inc., which now has over 100 employees and operates studios in Los Angeles and New York.

In 2003, Slusser and Hornet acquired GameTrailers.com, which was bought by Viacom in 2006. As part of the acquisition Slusser was named general manager and VP of MTV Networks. Jon later spearheaded the creation of Spike Digital Entertainment. In 2011, he was promoted to SVP, sports and specials, charged with creating live, multi-platform, socially driven events.

In 2019, Slusser returned to Hornet Inc. and its subsidiary The Famous Group as managing partner, again overseeing day-to-day operations of the business and the strategic direction of the company.

We spoke to Jon for our Time-Out series, where we chat with folks in the sports world about their favorite athletes, teams, sports movies and shows, and their love of sports generally.

Los Angeles. I guess I'm one of those rare people who's lived here their whole life and hasn't left for Texas yet.

It definitely has to be watching Kirk Gibson's walk-off home run in Game 1 of the 1988 World Series for the Dodgers. I remember being at my friend's house for the game and losing my mind—I didn't know I could act that nuts!

The L.A. Clippers will always have a special place in my heart. My first job out of college was with the team, and I had countless adventures working with the front office. It's great to now work with them as one of our many team partners—I love when things come full circle.

It was a magical experience having the opportunity to see Michael Jordan. He was at an entirely different level than anyone else on the court. The way the crowd responded to him when he was on the court was surreal.

I've always been a fan of sports documentaries. I can't get enough of ESPN's 30 for 30 series. The storytelling is unbelievably compelling and it sucks you in each time, even if it's a story you may already be familiar with.

Hoosiers has always been my favorite. It's a no-brainer for me. There's so many life lessons that I take away every time I watch it.

We work with so many great partners so it's hard to pick! I'm definitely proud of the work we did for the 2022 Nickelodeon Wild Card Game between the 49ers and Cowboys—or the Slime Game, as many might know it as. It was a different type of production than we usually do. It was amazing to see how an alternative sports broadcast can make such a sizable impact. Nickelodeon and CBS Sports leaned into the mixed reality tech for the entire game and gave fans something completely new. The response was incredible.

I enjoyed the work that the Momentum team did with Subway this year for their Vault experience. It was something very original and they did an amazing job organically bringing in Marshawn Lynch to create a fun experience for the viewer.

I'm fortunate to have a career that I enjoy and feel invigorated every time we get to work with our partners. Sports have given me this opportunity and it's something that I will never take for granted.

Probably wishing that I was! In another life I would have also maybe pursued my hobby and tried to be a pilot!