Facebook's Sidhant Rao on LeBron James, the New York Jets, and the Evolution of Sports Watching 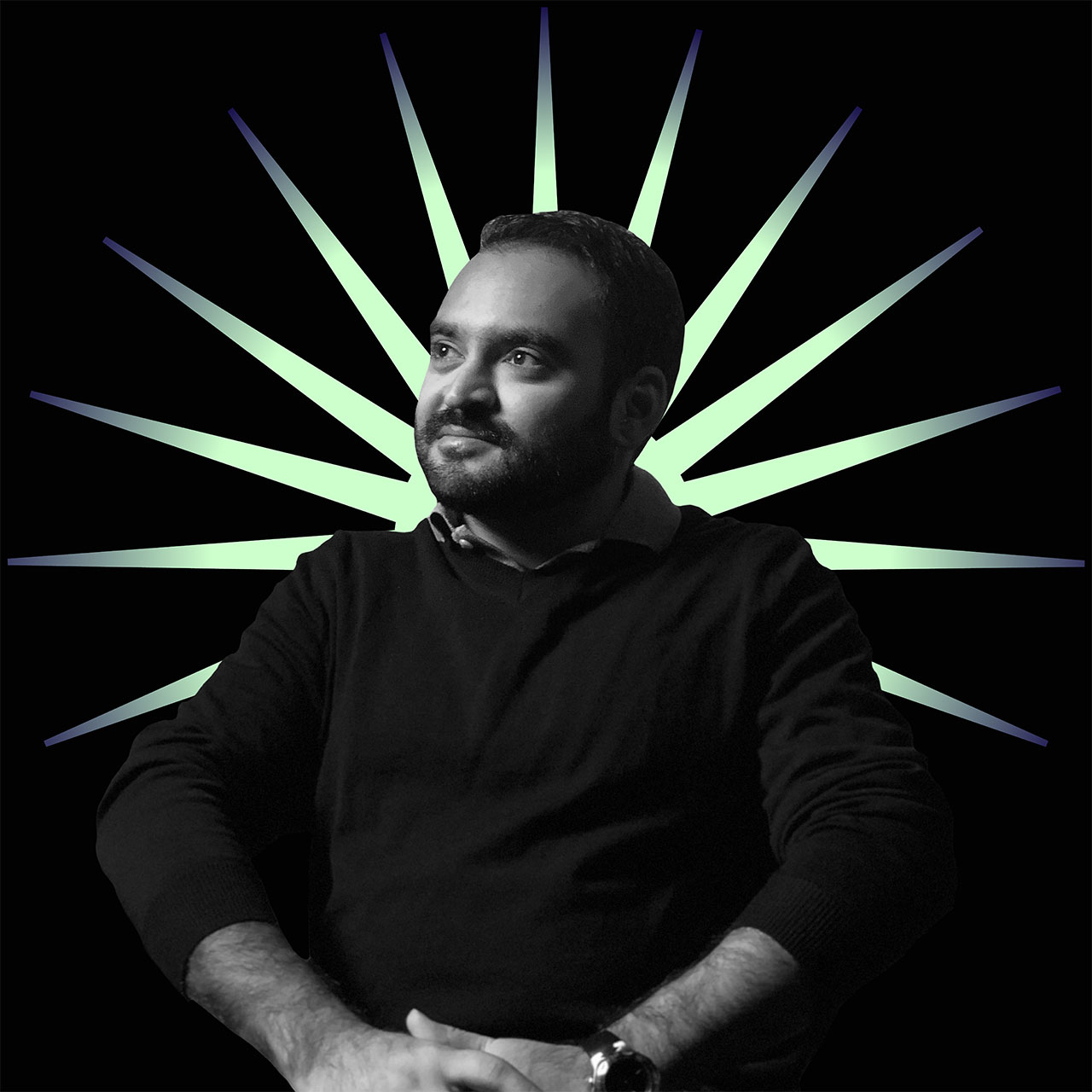 Sidhant previously launched a new business strategy function for the New York Jets, which was responsible for supporting the organization's business planning, revenue optimization and strategic growth efforts. He also previously worked at the NFL, where he was responsible for stadium finance, consulting for teams on revenue optimization, and various strategic projects. Sidhant has also completed consulting projects with Courtside Ventures, FIFA and RSE Ventures.

Sidhant lives in New York with his wife. They welcomed a baby girl in January.

We spoke with Sidhant for our Time-Out series, where we chat with folks in the sports world about their favorite athletes, teams, sports movies and shows, and their love of sports generally.

I was originally born in India, but grew up in Jakarta, Indonesia, and Singapore. I moved to New York for college and live here now.

When I was in middle school, my dad took me to a cricket match between the national teams of India and Australia. That game was special because it featured a lot of players on both teams who went on to become all-time greats. Last year, I took my dad to the India vs. Australia match at the ICC Cricket World Cup in London, so I was able to return the favor 20 years later!

I'm a big New York Jets fan, and it stems from my time working at the organization. While I was at the NFL, we could celebrate every Monday because half the teams in the leagues won. Being on the team side, we really felt the impact of the wins and losses.

LeBron James. Since I grew up overseas, I only really started following U.S. sports on a daily basis once I moved here for college, which was right when LeBron was drafted. I not only feel fortunate to have been able to watch him play throughout his career, but I also admire how he has used his platform for the causes he believes in, as well as to build businesses that will last long beyond his playing career.

I'm an avid fantasy sports player, but as a new dad, have found that it's hard to find time to stay caught up. However, I've discovered a handful of sports podcasts that focus on statistical analysis and have been listening to those whenever I get 10-20 minutes of free time. These include Sharp Angles by Warren Sharp, The Action Network Podcast, and the Yahoo Fantasy Football Forecast.

It's hard to rank them all, but one I have to mention is Lagaan, a fictional film about cricket in India. It showed how a sport could bring a community together and give people hope. It's a must-watch for any sports fan! Others that come to mind for those same reasons are movies about high school football, such as Varsity Blues and Friday Night Lights—both the movie and show were excellent.

Over the last few months, all the major U.S. sports leagues have been focused on using their platforms for voter empowerment—i.e., delivering accurate voting information to fans and encouraging voter registration. This also happens to be a major focus for Facebook. Therefore, it has been rewarding to discuss plans with each league we partner with and figure out ways to combine and amplify each other's efforts.

I loved NBA's virtual fans initiative from the bubble in Orlando. The NBA was kind enough to virtually "host" a few members of our team for a playoff game so we could try out the experience firsthand. It was a fun and engaging way to watch the game from home, and it's very impressive that the NBA and Microsoft Teams were able to build this experience so quickly. It gets me excited for what sports viewing will look like in the future, especially as VR continues to evolve and achieve greater consumer adoption. 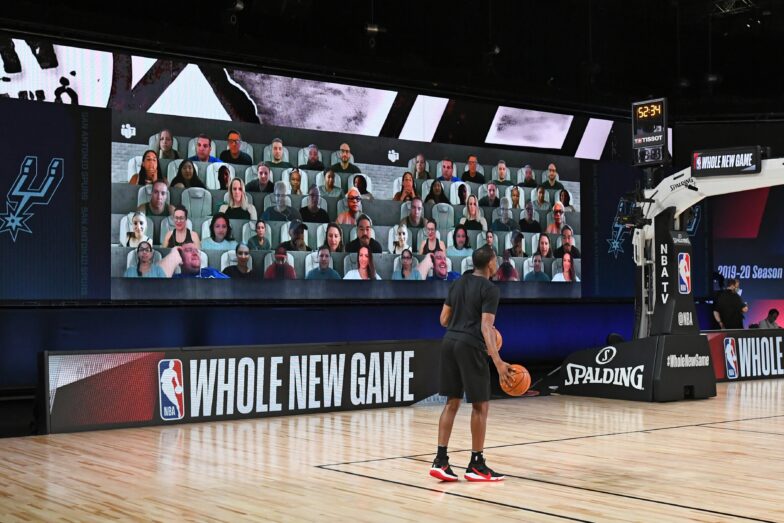 I think sports has a unique ability to unite people around a common passion. This was evident to me in real life on New York Jets gamedays, and virtually in Facebook fan groups around specific teams, leagues, or other aspects of sports. It's also been especially relevant in 2020 when we were at the peak of Covid lockdowns. I remember the resumptions of NASCAR and PGA Tour and the debut of The Last Dance on ESPN giving everyone a welcome distraction and something positive to talk about.

When in college, I actually thought I wanted to go into international development and policy; I was an International Relations major, interned at the UN, and wrote a thesis on interstate conflict. However, the NFL came to present at my school's career center about their rotational program for new grads, and I was lucky enough to get that first job in the sports world to launch my career.