Our chat with the ECD and children's book author 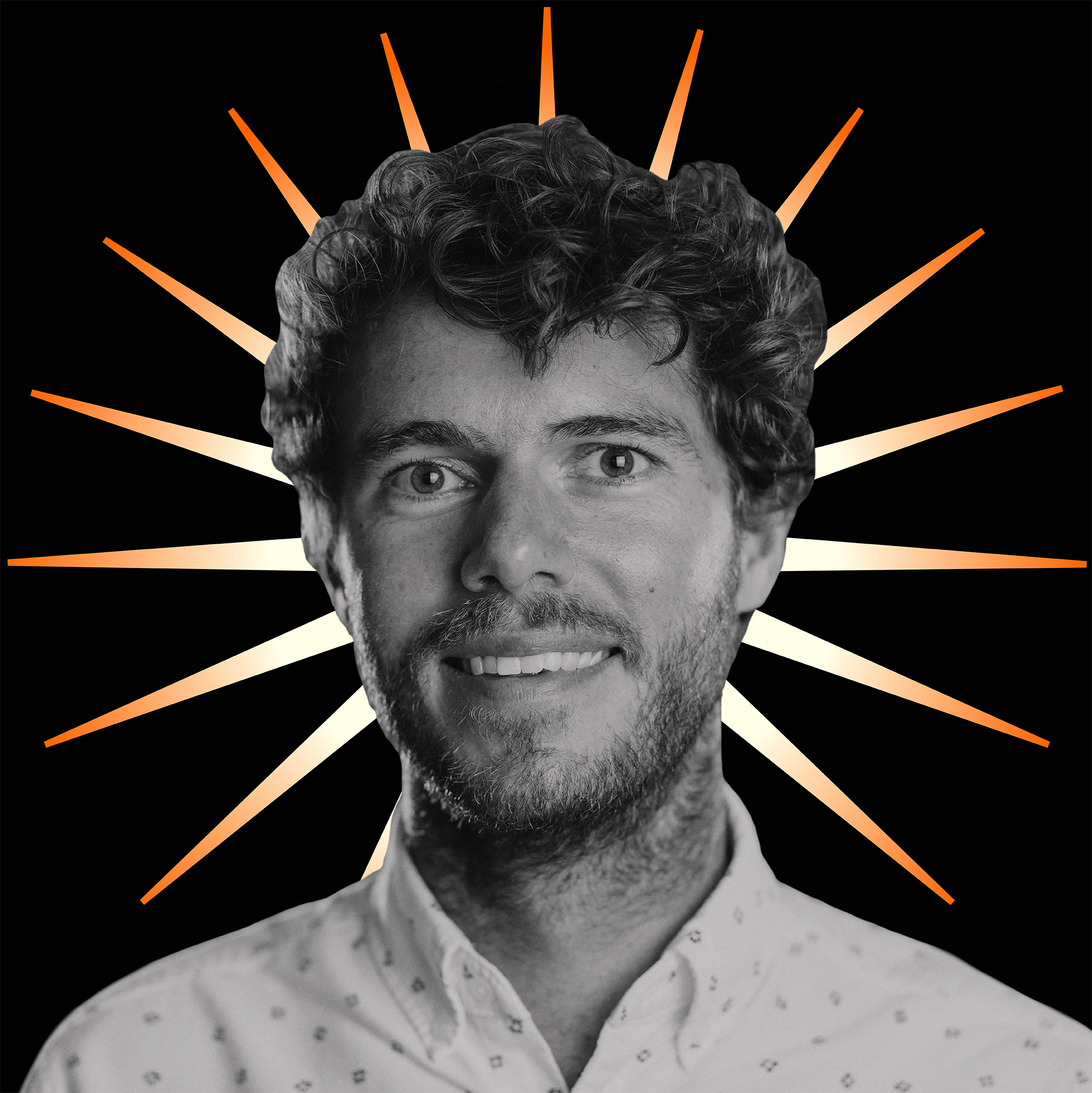 Eoin McLaughlin works at 4creative/Channel 4 in the U.K., where he is deputy executive creative director. Channel 4 is regularly ranked as one of the world's most influential and award-winning brands. He has helped produce much of its most iconic work, from the Paralympics "Super. Human." campaign to "Complaints Welcome."

Before Channel 4, he worked at Droga5 New York.

Eoin is also a bestselling children’s author. His books have been translated into over 20 languages, nominated for the Kate Greenaway Medal and twice been named Books of the Year by the Guardian.

His latest book, While We Can't Hug, was widely used around the world to help kids understand social distancing. The Times described it as "an important historic record of the time."

We spoke with Eoin for our Time-Out series, where we chat with folks in the sports world, including esports, about their passion for competition and how brands integrate into that world.

I’m from New Ross, in Ireland. But I grew up all over the place—Bozeman, Newcastle, Tokyo, Hong Kong, Oxford, Dublin. I had a weird accent. I now live in London.

I remember Ireland’s great World Cup runs in the '90s. I was one of those little losers who wore the full kit to watch every game. With complementary sweatbands. 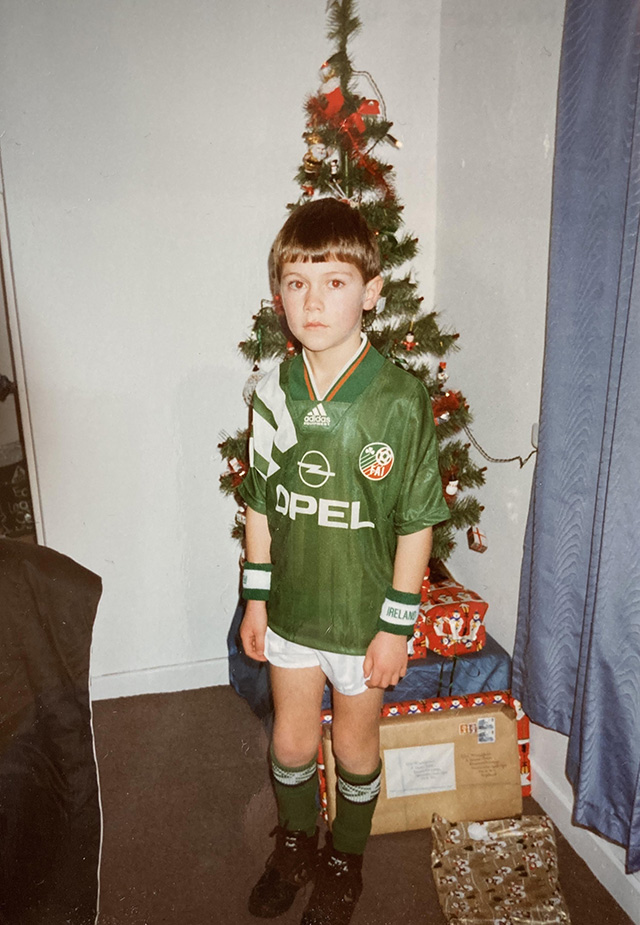 I love going to watch local teams play whenever I’m somewhere different. My wardrobe’s full of weird scarves and hats and jerseys. They always seem like a good idea at the time.

But let’s get serious:

An impossible question to answer.

Dock Ellis? It’s been exactly 50 years since he threw a no-hitter on LSD. There’s an amazing animated interview about it on YouTube.

Alex Honnold? Most sports are kind of based on arbitrary, artificial, man-made rules. Alex climbed a 3,000-foot sheer granite monolith. An achievement that exists on a different plane.

Drive to Survive. Or The Last Dance. Or Match of the Day.

I enjoyed the "Skate Ghana" thing from Droga5 NY. My old creative partner sent me a playlist of Ghanaian music he got into while they were making it. It’s cool when a project allows you to get into something a bit left field.

Make everyone go to the toilet at the same time.

I also write children’s books. So I guess I’d be doing more of that.