Engine Shop's Kamau Akabueze on the Gravitational Pull of Sports

Plus, his work on Bud Light's six-pack gaming console 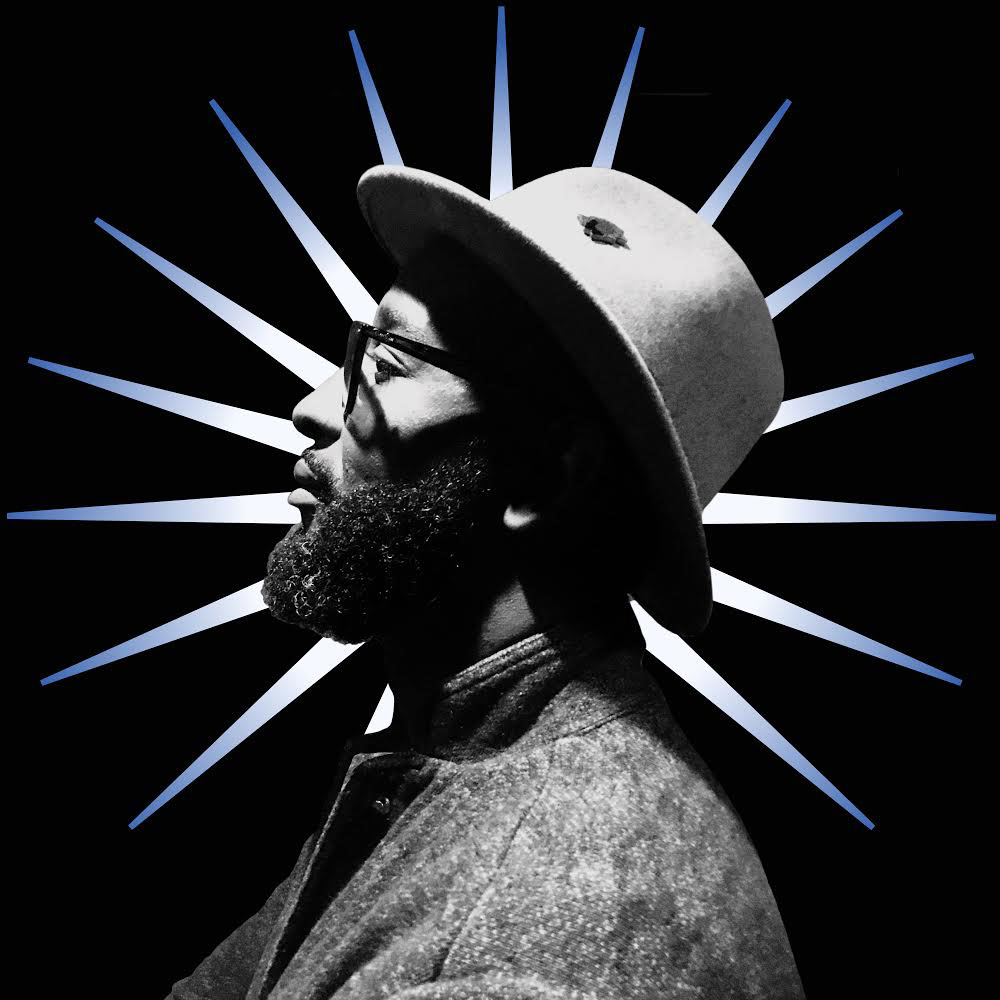 Kamau Akabueze is head of creative at Engine Shop, a company whose areas of business include esports marketing and global sports consulting.

Throughout a career spent predominantly in strategic communications, business development and integrated brand planning, Kamau has consistently expanded the boundaries of what his teams and clients thought they could accomplish. He looks through a lens and lives in a world where strategic potential ignites kinetic possibilities.

Kamau's insightful perspective, keen ear and analytic DNA have led to the development of breakthrough strategies and integrated concepts that have exceeded expectations and increased revenue potential. His dynamic breadth of agency and corporate experience have shaped him into an innovative problem solver, concept catalyst and staunch advocate for collaborative design.

We spoke to Kamau for our Time-Out series, where we chat with folks in the sports world about their favorite athletes, teams, sports movies and shows, and their love of sports generally.

I grew up in Pittsburgh, and everyone is always shocked to find out I am not a Steelers fan. I do have a lot of love for Pittsburgh—and my grandmothers—as a place that planted a powerful work ethic in my system, and a healthy respect for the Steelers organization, but I was breastfeeding and learning to walk when they were in their championship heyday. When I really started to become aware of sports in my pre-teen years, I didn't get all of the local hoopla, but I did like seeing the Denver Broncos kick their a**, so I'm a decades-long Broncos fan. I'm an expat fan across the board—Portland Trail Blazers, Detroit Red Wings, oh and the TV series Miami Vice got me into Jai Alai so I still watch classic matches on YouTube.

Muhammed Ali is the only human who has ever given me goosebumps every time I see or think about him. No matter whether the image is of young or old Ali, prime or post. Even a still image of Ali is always in motion and moving all the same. A close second, however, is Kevin Garnett. I had a chance to work with him back in the days when he was with AND 1. His maturity, focus and candor as we traveled all over Europe for his first international tour with the brand was next level, and I gained so much admiration for the ways he cared for himself, his game and his people. I couldn't have been happier for him in 2008 or more heartbroken in 2009.

Jalen & Jacoby on both fronts. Besides Jalen's outrageously precise understanding of the game and consistent creation of basketball idioms alongside Jacoby's genuine love of sports, pickup basketball and pop culture, they are two guys who love each other and appreciate each other's perspective. It just doesn't get much better than listening to that relationship grow with every show. Also, when my son hears it blasting out of the bathroom in the mornings, he knows it's time for him to either get moving for the day or prepare to get moved.

They are on opposite ends of the spectrum in terms of film genre, but the mutual absurdities of Any Given Sunday and Talladega Nights make it an absolute tie for the top spot. They both take the inherent machismo of their respective sports inspirations and dial that energy to 1,000.

We were trusted with the opportunity to create a fully functioning video game console for Bud Light in the shape of a six-pack that actually cools and transports beers, has an integrated projector, controllers and can be played fully wirelessly. As a proud nerd who wanted to make video games before falling into the marketing and advertising industry, the fact that I get to write those words is a pure blessing. Big thanks to AB InBev for being tremendous creative adventurists.

Introducing the BL6, the Coolest Console Ever

As you can likely tell from my sports movie choices, I am a fan of smart, absurdist ideas executed flawlessly. Brawl Stars' "Starr Park" campaign is exactly that top to bottom, and one that is attitudinally metabolized throughout their content ecosystem in a beautiful way. For great campaigns and for Starr Park's survival, they are right … Investment is Mandatory!

Sports has the ability to create adjacent content like no other industry or vertical. Politics are a close second, but when we think about the number of sports networks, shows, podcasts, commentary and creators covering and drafting off the power of sports at a local, national and global level daily, it is quite impressive. From Game of Zones to Real Sports, the spectrum is unrivaled and welcomes every POV into the debate.

I would still be an ad guy. I love this industry, the people I get to work with, the feeling of sitting at the edge of an idea. But sports has a powerful gravitational pull, so even if I had ended up squarely in the video game industry, I would now likely be right in the middle of optimizing an esports strategy.