Plus, the revelatory 'All or Nothing' series 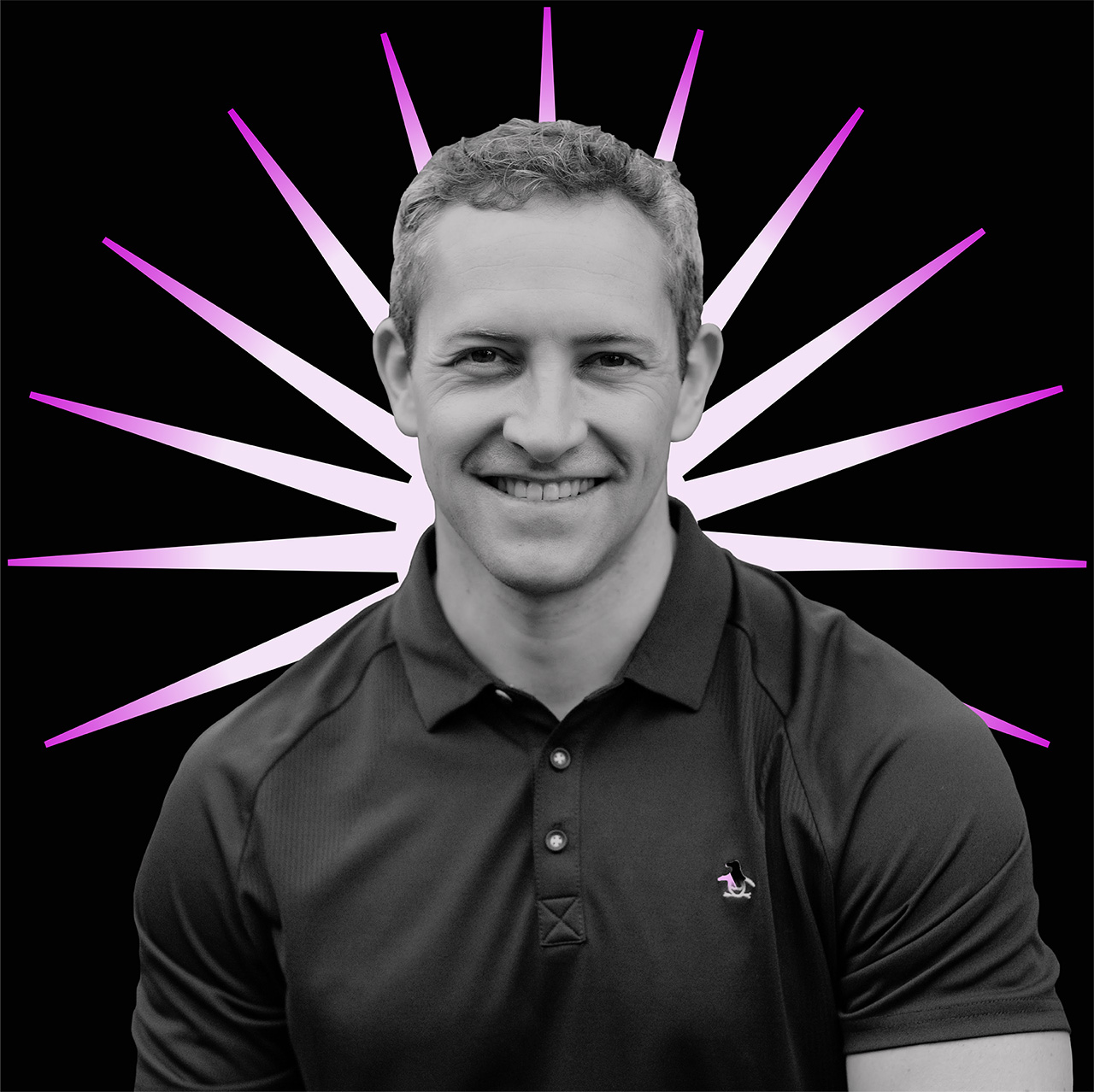 Brad Ross recently rejoined The Coca-Cola Company from Google to lead the global sports and entertainment marketing and partnerships portfolio as part of the global IMX team.

At Google, Brad was responsible for leading its marketing relationships with key global brands by supporting them with their holistic digital transformation efforts and key digital marketing campaigns.

Prior to that, Brad worked at Coca-Cola for 12 years across multiple markets and functions of the company, including brand, IMC, commercial and sports and entertainment. Brad spent a lot of time on the sports and entertainment team, where he led global projects like the FIFA World Cup Trophy Tour by Coca-Cola as well as the global marketing campaigns across Coca-Cola and Powerade for the FIFA World Cup. In Brad's most recent role at Coca-Cola he was the business unit marketing and commercial director for the West Africa business unit, which comprised of 33 countries across Africa.

Brad is a native of South Africa and achieved his MBA in the U.S. and his master's, honor's and bachelor's degrees in South Africa.

We spoke to Brad for our Time-Out series, where we chat with folks in the sports world about their favorite athletes, teams, sports movies and shows, and their love of sports generally.

I grew up in a small town just outside of Johannesburg, South Africa. I currently live in Atlanta.

Growing up in South Africa during apartheid meant that with international sanctions, there was not much international sport that we could go see at the time. My dad is an avid sportsman, and I think my love for sports came from him. Despite the sanctions, he took me to watch local football (soccer) and cricket matches and I have fond memories of these early sports experiences.

In 1994, South Africa became a democracy, and in 1995 we hosted the Rugby World Cup. This was without a doubt my most profound sports moment and memory growing up. I remember the vibe, the hype and unity that the '95 Rugby World Cup brought to the country.

All or Nothing. I especially enjoyed the season with Tottenham Hotspur. This gives the viewer a good sense of what happens off the pitch. The psychology of the game, the interactions of coaches and players, the business behind the sport. You see the players as humans, and you can witness their own trials, tribulations and triumphs. What happens for 90 minutes on the pitch is only a small, visible component of what the bigger football (soccer) ecosystem is all about.

Invictus. This has an incredibly personal place in my heart.

I am really proud of the work our team in Japan did for the 2020 Tokyo Olympics and Paralympics. Despite all the challenges surrounding the games, I have so much admiration for the resilience and leadership our team in Japan showed. From the Olympic Torch Relay to the placard bearers' program, to supporting the athletes during the games, to the incredible partnership with the IPC on #wethe15. These are just a few examples of how the team stepped up and delivered. It was a very different Olympics, and our team really did an incredible job.

It is not a recent campaign, but I would be remiss not to mention Under Armour's Rule Yourself with Michael Phelps. The insight, the human truth and the contextual timing of this campaign was incredible. Gritty but real, an ode to the work that athletes put into their craft.

Sports can bring people together like nothing else can. I consider myself extremely privileged to have lived in a country that hosted both a Rugby World Cup and a FIFA World Cup. These events took place at different times within our country's history, but in both cases, I witnessed firsthand the power of sports in bringing people together.

In 1995 we were a brand new democracy, and while we had many challenges ahead, the Rugby World Cup showed the collective power and beauty of the rainbow nation. I was young and did not truly understand the magnitude of that event until later in life, but what I do remember is experiencing something as a united country for the first time.

In 2010, there was so much cynicism and doubt about South Africa pulling off the FIFA World Cup. I am so proud that we proved them wrong. This was an incredible time in our country's history and the euphoria that the FIFA World Cup brought to the whole country was nothing short of magical. To have contributed and worked on the 2010 FIFA World Cup is one of the greatest privileges I have had, and one that I am so proud of.

I have been lucky as I have found a sweet spot between my passions of marketing and sports. I always wanted to be a marketer, so if I wasn't in sports marketing, I would still be in marketing.