Plus, his journey from the Portland International Raceway to Formula One 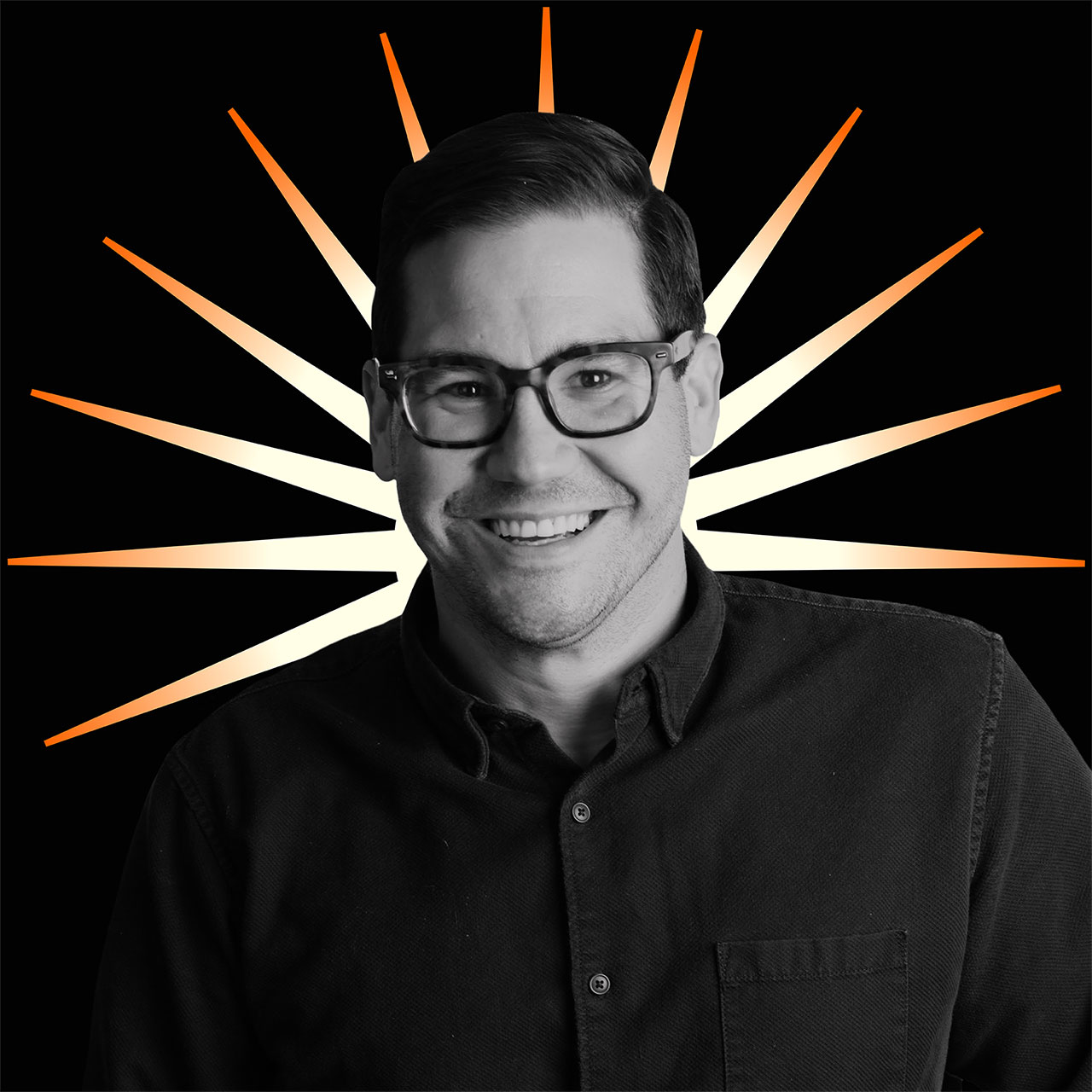 Prior to joining Coca-Cola, Alex worked at Anomaly and Crispin Porter + Bogusky across a wide range of clients and departments. He media planned the return of Burger King's King, account directed Domino's Pizza Turnaround and the launch of Microsoft Windows 7, and creative directed award-winning integrated campaigns for Budweiser. But his most important work remains being a husband to Yvette, and father to twin daughters Everly and Eleanor.

We spoke to Alex for our Time-Out series, where we chat with folks in the sports world about their favorite athletes, teams, sports movies and shows, and their love of sports generally.

I grew up in Portland, Oregon. After about 20 years of moving all over the place, I currently live in Atlanta with my wife and twin daughters.

Most of my earliest sports memories revolve around Portland International Raceway. My dad and godfather helped start the track, and most of my childhood was spent hanging out and working at the track. So, my earliest has to be either one of them winning any number of regional races, or Al Unser Jr. winning the Grand Prix of Portland.

In order of fandom; the Portland Trail Blazers, Oregon Ducks and Portland Timbers. Oh, and the Portland Pickles. Really any team from Oregon that doesn't have a beaver as a mascot.

I picked one team to support outside Oregon. It was the Buffalo Bills in 1990, right before they went 0-4 in the Super Bowl. Twelve-year-old me was sure it was his fault, and vowed never to root for a team outside of Oregon again. And I've stuck to my 12-year-old guns ever since.

If you consider race car drivers athletes (I do), my favorite all-time athlete is Al Unser Jr. I even tried to get all my friends to call me "Little Al" in the early '90s. Thankfully, they didn't.

If you don't think drivers are athletes, I'll go with Marcus Mariota. He was so much fun to watch in college, brought the first Heisman to my alma mater, and I'm hopeful he can finally find some NFL success with the Falcons, now that he's moved to the ATL.

Given it's early April as I'm answering, and I got to attend for the first time, I'm going with the Masters. The podcast. The telecast. The app. All of it. There's nothing like it in all of sport content.

Outside of April, I love Drive to Survive and what it has done for my favorite sport. Five years ago, my friends thought my F1 fandom was weird. Now they all call me on Sundays to ask about the finer points of tire strategy.

Rudy. If I'd realized that movie gave me the feels because I wanted to tell emotional sports stories, and not because I wanted to be an undersized Catholic college defensive end (I originally attended the University of San Diego to play football), my body would probably hurt a lot less today.

I'm very proud of the Powerade "Power in Numbers" campaign that we launched last year in partnership with Haymaker and House of Highlights (two of the best partners in the game). We started talking about the idea right at the beginning of the pandemic, so to even pull it off in that environment was tricky, to say the least.

We decided to celebrate ALL athletes, from 1 to 100, including every number on our packaging. Sports brands have historically focused on elite athletes in their messaging, but Powerade believes in every athlete, and the ability of sports to empower all, regardless of age, race, gender or socio-economics.

It's not an advertising project, but I've really admired the Portland Trail Blazers' tanking efforts in the second half of the NBA season. Going 2-21 in the second half has to be one of the all-time tank jobs in history. Hopefully this project has a decent R.O.I.

My favorite recent "advertising project" has to be Majority's "Vax That Thang Up." An incredibly successful first effort from a new agency that shows great advertising still has the power to find new entertaining ways—even when it's "just a film"—to get eyeballs on an important, but potentially boring topic.

What can't sport do?
It helps a kid who's bad at math learn how to compute (shooting/batting/save) percentages.
It gives confidence to a kid who's never had it.
It humbles a kid who's gotten too confident and stepped over to cockiness.
It's for everyone. Youth leagues, beer leagues and senior leagues.
And delivers every emotion. It makes you laugh, cry, scream and swear.
It even divides families, or brings together mortal enemies, for 90 minutes.
What else can do half of that?!?

What you'd be doing if you weren't in the world of sports marketing.

I'd either still be trying to break into sports journalism, working at the racetrack, or living out my stay-at-home-dad dreams.