Charles Hodges of Arts & Letters on His Journey With ESPN Advertising

It sparked his career choice, and he's come full circle with A&L 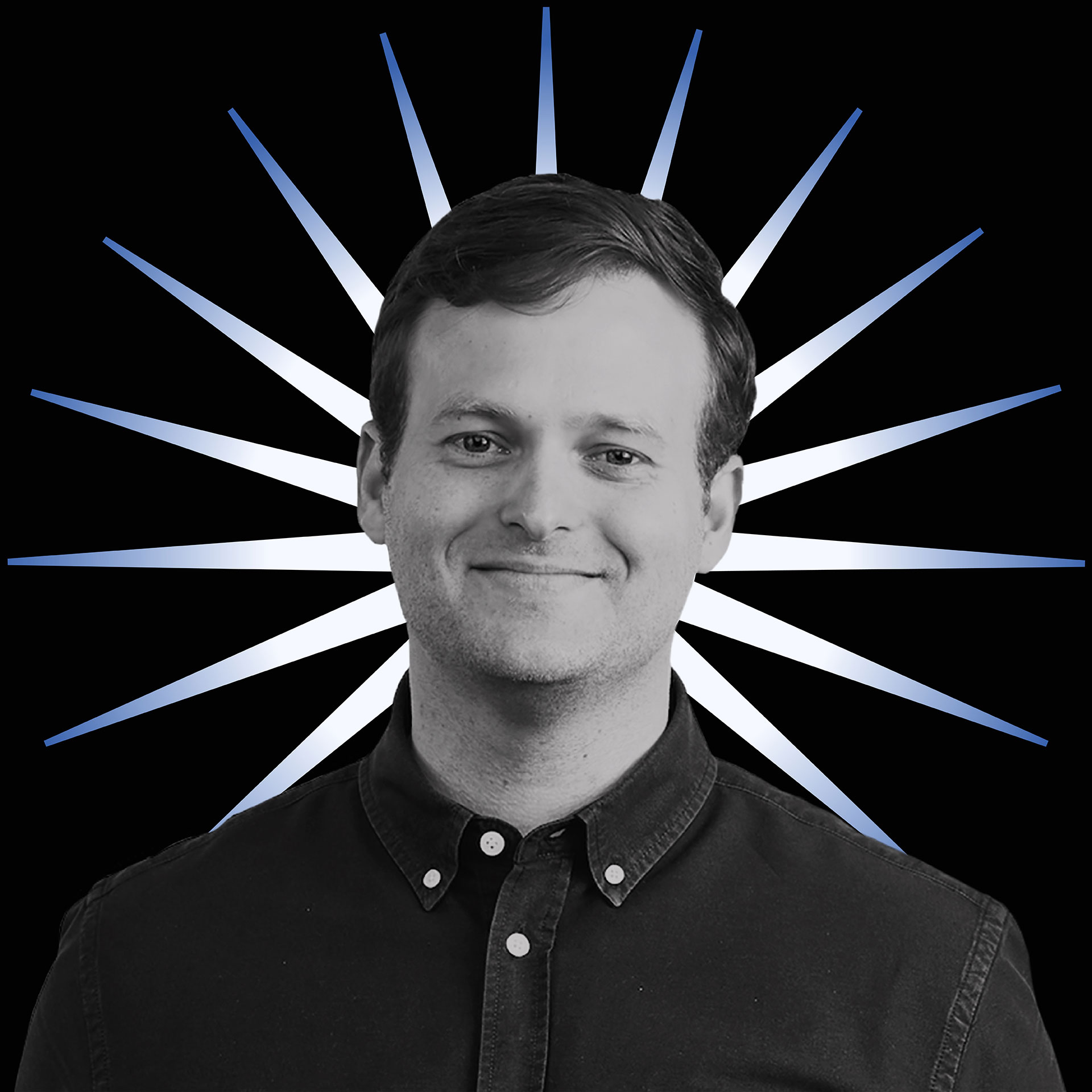 Charles Hodges is inspired by people who want to change things. He founded Arts & Letters Creative Co. in 2017 to be a home where talented people could partner with the world's biggest dreamers to create ideas that do just that. Four years and 176 people later, the dream is still very much alive.

No stranger to transformative work, Charles began his career in New York as a copywriter at Wieden + Kennedy on Nike, ESPN, Heineken and Delta before departing to work at Google's Creative Lab. Prior to founding Arts & Letters, Charles honed his approach for modern creative partnership as a group creative director on Apple at TBWA\Media Arts Lab in Los Angeles, where he led global creative efforts for iPhone.

Given his experience in sports marketing, we spoke to Charles for our Time-Out series, where we chat with folks in the sports world about their favorite athletes, teams, sports movies and shows, and their love of sports generally.

I grew up in Charlotte, North Carolina, but now live in Richmond, Virginia. I spent most of my career in cities where you didn't need to mention the state to clarify the location, but love where I come from and love where I've landed.

Waking up from a nap while attending a Charlotte Hornets game on a Sunday afternoon during their inaugural season in 1988 and seeing Muggsy Bogues hit a free throw.

It's kind of cliché, but until a few years ago, I lived with a Michael Jordan poster in my room wherever I went. I was obsessed with the NBA in the early '90s and loved Michael, Magic and Larry. My more recent favorite players are LeBron and Marshawn Lynch. When I look at that mix, I guess I think I've always liked competitors who have impact beyond the game.

SportsCenter. I've always loved the format, how it takes the entire events of the day before and weaves together an amazing story. On a slightly separate yet connected note, I also think I owe my entire career to that show—or at least its marketing. When I was in 8th grade, I had a science teacher who would put on ESPN before school and we would always see the commercials while we were waiting for class to start. That was when I fell in love with the "This is SportsCenter" campaign. I loved how it felt just as funny and entertaining as anything else you might see out there. Years later, when I was in existential freefall in college trying to figure out what to do with my life, I was like, "HEY, SOMEONE WRITES THOSE SPORTSCENTER COMMERCIALS! COULD THAT BE A THING?!?!" I then went on a quest to try to understand how to be a copywriter, and then, extremely serendipitously, ended up having a chance to actually be a writer on the campaign. It's still the best job I ever had.

I love the stories in sports so much—whether it's truth or fiction!—so it's kind of impossible to pick one movie, but I will try to give you my top 15 in a very rough order of preference.

Now, on the other side of the equation, I actually only have one favorite sports video game and it's the 1993 version of NBA JAM. Every single sports game tried to mimic the actual sport, but then they made a game that felt like what you actually wish you could do—be the two best players on any team and jump 40 feet in the air—or shoot a three pointer that literally set the net on fire. It was good magic, just like any commercial art.

"There's No Place Like Sports" is one of my favorite platforms that I've ever had the chance to be a part of, for too many reasons to list. My favorite part about it may be that I feel like we're only just getting started.

I love the writing for the Progressive campaign with Dr. Rick where he is trying to help people from turning into their parents. It's as good as any standup special on Netflix. Lucky for us, the original writer now works at A&L.

I have always loved how sports have been a place where anyone can find something to believe in, a place where everyone can come together, a stage that always has the chance to highlight the best of our collective potential.

I don't really know if I'm "in" the sports world or if I'm lucky enough to be close to the world of sports. HOWEVER, if I wasn't doing this, I'd probably be a high school English teacher and hopefully be an assistant coach on the basketball team.