Cari Champion on Her New Podcast 'Naked,' and Sports as a Great Unifier

Plus, her love of Kobe and the Lakers 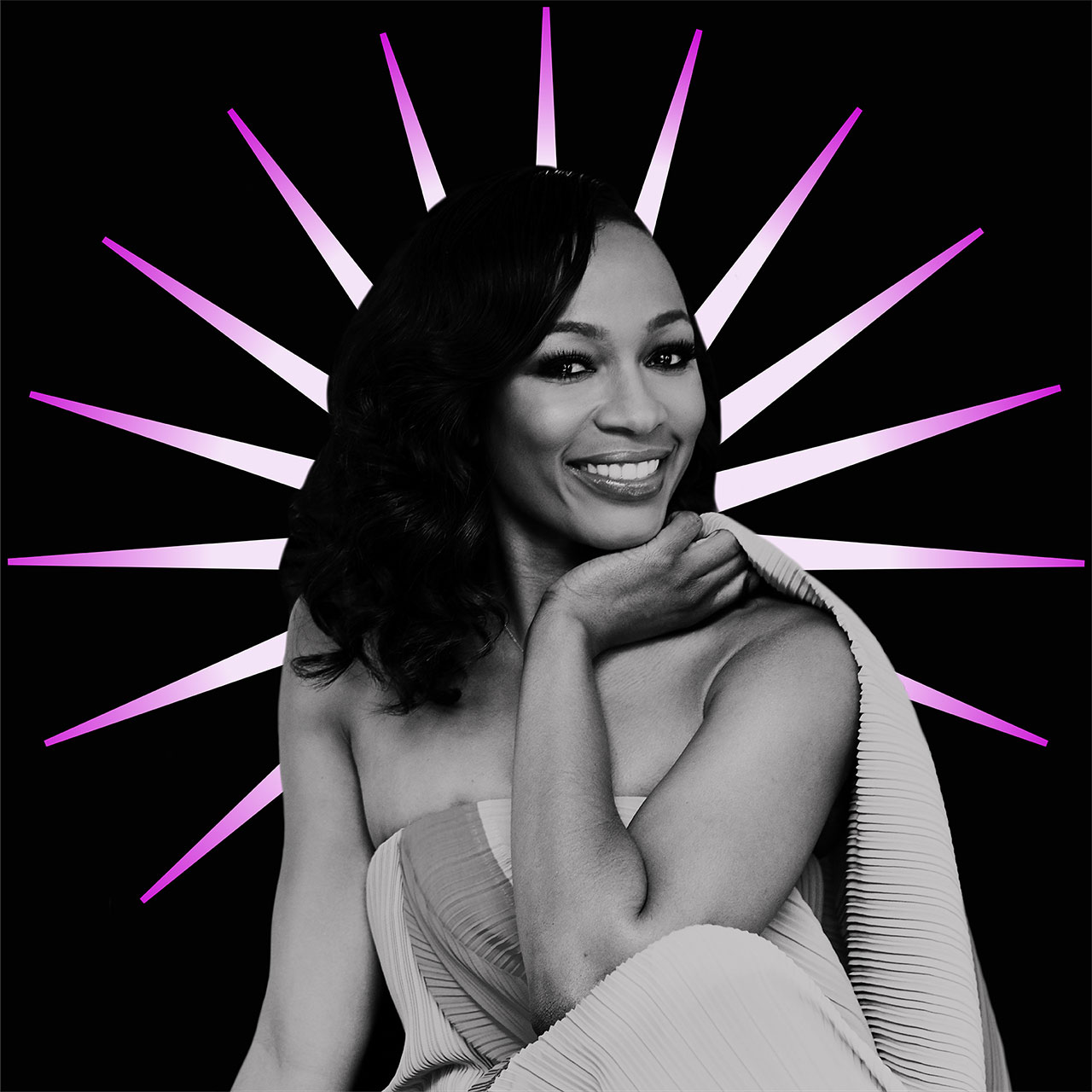 Cari Champion is a seasoned broadcast journalist and TV personality who just launched a new podcast, "Naked with Cari Champion," where she asks some of the greatest in sports and entertainment to remove the veil and get naked—meaning, describe life-altering circumstances and events that helped shape who they are.

Champion also hosts the "NFL Next Live" Thursday Night Football livestream, alongside former NFL wide-receiver Andrew Hawkins, as well as TNT's studio show, The Arena, a new in-depth storytelling franchise created to provide a thought-provoking forum for content on topics occurring on and off the NBA court of play.

Cari made history as the first Black woman to host a late-night cable news and information show, with Vice TV's Cari & Jemele (Won't) Stick to Sports, along with co-host Jemele Hill.

We spoke to Cari for our Time-Out series, where we chat with folks in the sports world about their favorite athletes, teams, sports movies and shows, and their love of sports generally.

Where did you grow up, and where you live now.

I grew up in Pasadena, California. In my mind, as I grew up, it was a really small community that I loved. I went to Pasadena High School, and I was all Pasadena for a very long time. I still live in L.A. Pasadena is considered L.A., but now I live in Los Angeles proper, if you will. It's not far from where I grew up. Maybe a 20-minute drive.

My earliest memories are catching the RTD—that was the name of the public transportation system in Los Angeles back then, the Rapid Transit District—with my grandmother to the Forum, the Great Western Forum in Inglewood, California, to watch Los Angeles Laker games. We would sit in the nosebleed section, and my grandmother would explain to me the game of basketball because she was such a fan and she played basketball in the segregated South. She loved basketball. I was the only person who would attend the games with her. My early memories of sport are of the Los Angeles Lakers being dominant.

What I love about the Lakers, outside of sports, is that they narrate the team, the ups and downs of that franchise. They narrate my childhood and adulthood. I can document moments based on whether the Lakers were in the championship, won the championship or not; I can document very important times in my life around whether or not the Lakers beat the Boston Celtics. Watching the Lakers was a rite of passage for me growing up, and what I love about them is that they represent family and neighborhood and community. For me, important events over my life have been celebrated over a Laker game, a Laker playoff game, a Laker championship, a Laker parade. Significant moments in the franchise's history correlated with significant moments in my life.

Kobe Bryant. What I love about Kobe is that he was resilient, seemingly unapologetic, and he was bold. He was willing to make mistakes publicly in a very bold way. Even if he made a mistake, he would eventually rectify the mistake, and he would win in a very public and bold way. So I love Kobe's resilience, his mentality.

Inside the NBA. It is the most honest form of television that we've seen that is still produced, if that makes sense. I love how authentic Ernie, Shaq, Kinney and Chuck are. They let us in, and they break down the fourth wall; they let us understand who they are as humans, good or bad. To me, that's refreshing television. I'm able to learn more about the game and how the game was played in different generations. And where the game is going. The game of basketball.

It's a toss-up between Blue Chips and Jerry Maguire. I love Jerry Maguire because it is the most perfect example of naive belief. He believed he could, and so he did. He wouldn't stop; he believed in a dream. So he stayed focused. It's about pursuing what you know is right at all costs. It's ultimately a story of sacrifice to me. I truly try to live my life that way. It's also funny, and I like to have a lot of funny moments. Blue Chips is nice because it gave us a very early perspective on what it takes to be a blue-chip athlete and what happens behind the scenes. It's not pretty, but it's pretty much how it happened.

I am very proud of my new podcast, Naked. It is the first time I've been able to be my most authentic self as a journalist and as a person. It's the first time I've been able to be my authentic self as a journalist and private citizen. I think it's so important to try to make those worlds connect, so you can truly know that you are using your platform. What I mean by that is, you should all be guided by a North Star. But that North Star has to be essential to us as a human. I want to be as true as I possibly can be, as honest as I can be as a journalist, but I also know that I have to be honest about who I am as a human being. All of those things go well together.

I admired More Than a Vote. The impudence of More Than a Vote allows a lot of different athletes to come together and use their platform to talk about social issues that matter to them that are relevant to their upbringing, their life, and what really affects their community. I admire it because it takes a very strong person who is comfortable quote, unquote, in their own skin and in their lives, to step away from their comfort zone, to talk about issues in America and ask people to really use their voice as their vote. So it is a very inspiring project that allows athletes to know that they matter. On and off the court.

I'd be an attorney. I love to talk. I would be running my mouth somewhere trying to save people's lives. I could work both sides of the aisle to be a prosecutor, or I could be a defense attorney. I'm not for sure. But I'd be an attorney, I know that for a fact. At the end of the day, I'd be trying to bring justice to all.