BSSP's Sinan Dagli on LeBron, the Warriors, and Reintroducing the ESPN App to the Masses

Plus, the power of the Beats spot 'You Love Me' 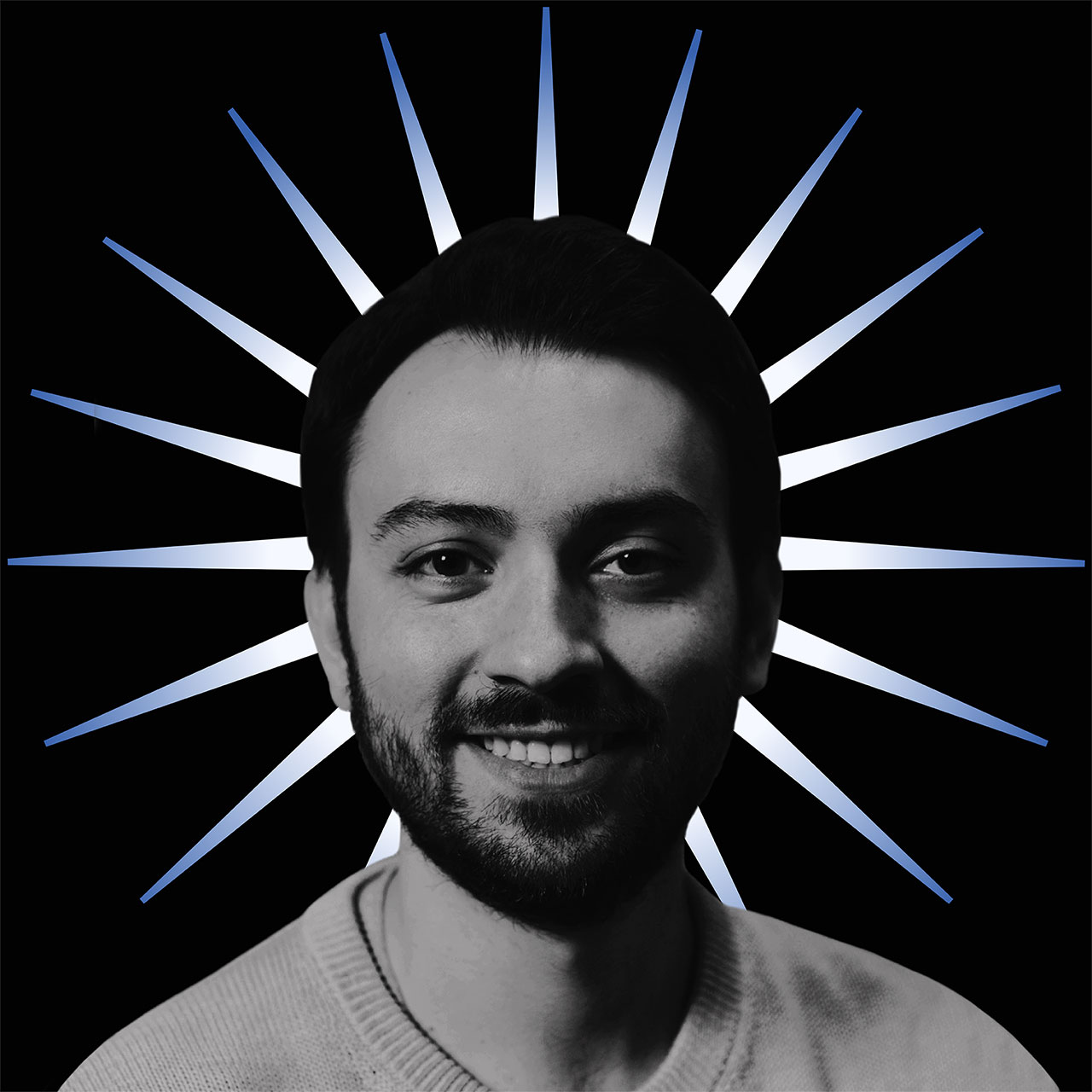 After earning a fine arts degree from Rochester Institute of Technology in New York, Sinan Dagli moved to San Francisco, where he's currently a group creative director/partner at BSSP.

In his career, Sinan has written poems for LeBron James with 2Chainz, Rapsody and Jurreau, trash-talked with Kevin Garnett and Michael Rapaport and welcomed the NEXT with Anthony Davis, Tatum and Zion for NBA2K, gotten into a swordfight with Aaron Eckhart, Jeffrey Dean Morgan and Fan Bing Bing for Evony on Super Bowl 51, helped Ryan Lochte make a clean start for PowerBar, "Defied Labels" and stereotypes with Serena Williams, Abby Wambach and Harvey Keitel for Mini Cooper on Super Bowl 50, delivered 1.4 million meals in partnership with Feeding America, and launched Mini's Rio Olympics campaign with Team USA.

We spoke to Sinan for our Time-Out series, where we chat with folks in the sports world about their favorite athletes, teams, sports movies and shows, and their love of sports generally.

I was born and raised in Istanbul, Turkey. I left home to go to college in upstate New York, and then I moved to the Bay Area, where I currently live.

My earliest sports experience that I can vividly remember was my first-ever live sports event. I believe I was 8 or 9 years old. My father took me to a basketball game in Istanbul. It was the Olympiacos, a Greek team, against Efes Pilsen, a Turkish team. To this day, I distinctly remember the first time I saw the court, the fans going crazy, and the haze from the flares, which are not allowed anymore. I was hooked.

I moved to the Bay Area in 2009, the same year Steph Curry was drafted by the Golden State Warriors. I believe in rooting for local teams, so I became a Dubs fan then. I didn't know I was signing up to become a fan of a future dynasty. The best thing about it is everyone here in the Bay Area is a Warriors fan. There isn't another basketball team they are competing with—well, aside from the Lakers. During the 2015 championship run, you could feel the solidarity throughout the Bay Area. The San Francisco City Hall lit up in gold and blue, flags in every car, everyone representing the Bay—that felt magical. Outside of basketball, my Bay Area fandom runs deep with the Giants and the 49ers.

Contrary to most Warriors fans, I am a huge fan of LeBron. I believe we will look back at his career when it's all said and done as the greatest of all time—there, I said it. But how can you be a Dubs fan and not be obsessed with Steph and Klay?

My personal favorite is The Shop on HBO. The authenticity they created brings me in more than any other podcast or show. I find myself smiling, laughing and nodding during the discussion. I am also a Scott Van Pelt aficionado on ESPN.

Tough one. I can give you my Mt. Rushmore of sports movies instead. In no particular order: Moneyball, Any Given Sunday, Rudy, Creed. As far as videogames go, I am a huge NBA 2K fan (who isn't?).

We were lucky enough to work with our friends at ESPN to reintroduce the ESPN app to the masses with a campaign featuring CHIKA as our musical talent. We wrote a spoken-word track that talked about the depth of the app. In 60 seconds, we were able to rap about all the app features alongside verses for Russell Wilson to Damian Lillard to Bruce Lee and Fab Five to the OG threat Bo Jackson to SVP and Shefter alongside a nod to Coach O and UFC star Nunes. It was a big undertaking, but we are all collectively happy with the outcome.

ESPN App: One App, One Tap

I love the Beats campaign "You Love Me" created by Translation. The insight behind the work: the duality of society's love of Black culture and also the active participation against equality and injustice for Black people is profoundly impactful. Director Melina Matsoukas (I am her biggest fan) did a masterful job creating this incredible film, which I may have watched a dozen times already. This piece makes everybody stop in their tracks and think deeply about where we are.

The ending is masterful.

"You love my culture...
But do you love me?
What a world that would be."

It is not a secret that, as a society, we are growing apart. Between politics and Covid, we have literally and metaphorically distanced ourselves from each other. There are so few things left in our society that are true unifiers. Sports is one. I believe it has the power to cut through the barriers that we create around us. In an instant, a simple question like "Did you see the game last night?" can start a dialogue between strangers or people who have grown apart. And I think that is what we need right now, "the magnet" that will pull us in closer together, help us put our guard down and start listening again.

I am fascinated with food. It is a rare art form that can stimulate all five senses. At home, I try to cook every dinner and most breakfasts. So, if I weren't doing what I am doing right now, I'd undoubtedly try (and fail) to be a chef.