BSSP's Robyn Tenenbaum on the Cubs, Naomi Osaka, and Writing a Nike Podcast

Plus, her forthcoming rap debut for ESPN 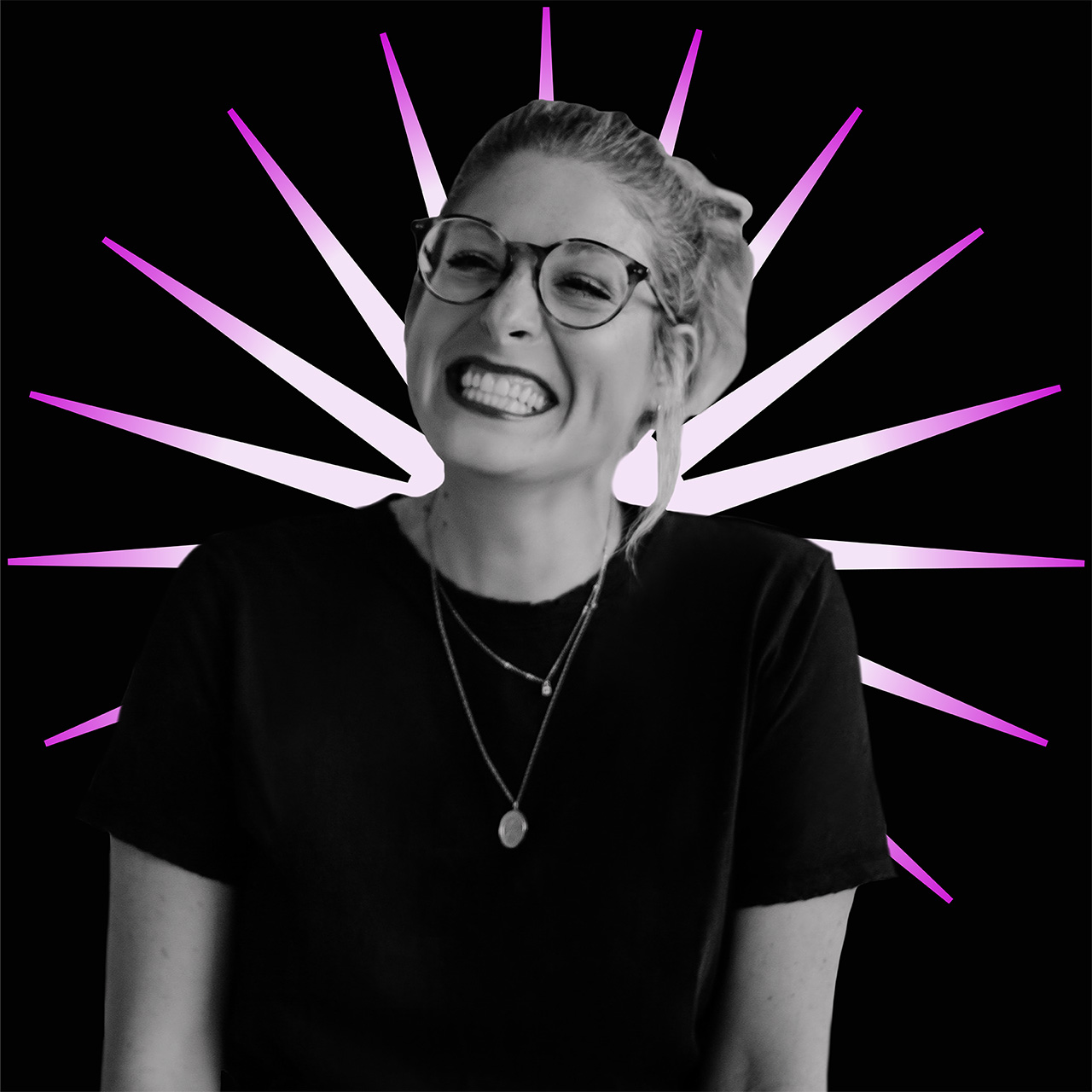 A native Texan turned Chicagoan, Coloradoan and now Pacific Northwester, Robyn Tenenbaum is currently a creative director at BSSP. Over the course of her career, Robyn has worked with the likes of Nike, ESPN, and most recently, has led several socially impactful campaigns for Blue Shield of California (BSC)—from calling out gender bias in the healthcare industry (no small feat!) to working with tennis legend Venus Williams to highlight real-life stories of women being ignored, gaslit and misdiagnosed by doctors.

A passionate sports fan, Robyn's work with sports industry giants has made waves in the industry. She was a part of the team that worked on Nike's Mamba Mentality Week paying tribute to Kobe Bryant. She earned recognition for her work with Nike highlighting female athletes and their contributions to the world of sports as part of an International Women's Day campaign. She also helped Nike create the sports podcast The Athlete's Mindset.

At BSSP, Robyn has been integral in a new campaign for ESPN that's launching soon which builds off last year's One App, One Tap campaign—the new spot will feature an original rap song written by Robyn herself.

We spoke to Robyn for our Time-Out series, where we chat with folks in the sports world about their favorite athletes, teams, sports movies and shows, and their love of sports generally.

I grew up in Plano, Texas (a suburb of Dallas), went to school down in Austin, moved to Chicago after college, then lived in Boulder, Colorado, and now I am in Portland, Oregon. That's a lot of places.

I grew up in a big sports home. My dad raised my brother and me to be equal parts Texas Longhorn (his grad-school alma mater) and Georgia Bulldog (both of my parents' undergrad alma mater) fans. Football was always on in our house. Which makes sense because when you grow up in Texas, everything is about football—no matter if it's high school, college or the Dallas Cowboys. I also remember going to soccer and golf camps in the 100-degree summers and being so hot I wanted to quit sports forever. Luckily, I didn't.

When I lived in Chicago, I became absolutely obsessed with the Cubs. This was when they were consistently terrible and you could catch a game at Wrigley for like $8. My friends and I would walk or take the red line up to see them lose and eat Chicago dogs and drink Old Styles.

I don't think I had ever felt that way about a sports team before. I loved them even if they never won. But then they got good. I hyperventilated one inch away from the TV screen when they won the World Series in 2016 and bawled my eyes out.

I also love the 1999 Dallas Stars team. Very specific. But if you know, you know.

I think it's hard for me to pick just one. As a young golfer I grew up idolizing Tiger Woods, of course, and also, like every other kid of the '90s, MJ. But at the moment, I'm really loving Naomi Osaka. I think she's doing amazing things that transcend just the sport she plays—like speaking out for mental health, women and social justice issues. She's an incredible athlete, and even if she's not on top, is still such a great role model for young athletes.

Does Ted Lasso count? But also, random shameless plug, but last year I got to help Nike create, write and record a sports podcast called The Athlete's Mindset, hosted by Nike coach and trainer Ryan Flaherty and neuroscientist Dr. Steph Cacioppo. Through programmed lessons and athlete stories, the whole series examines what makes athletes great beyond just their physical ability––it's not speed, strength, endurance or genetics. It's the mind. 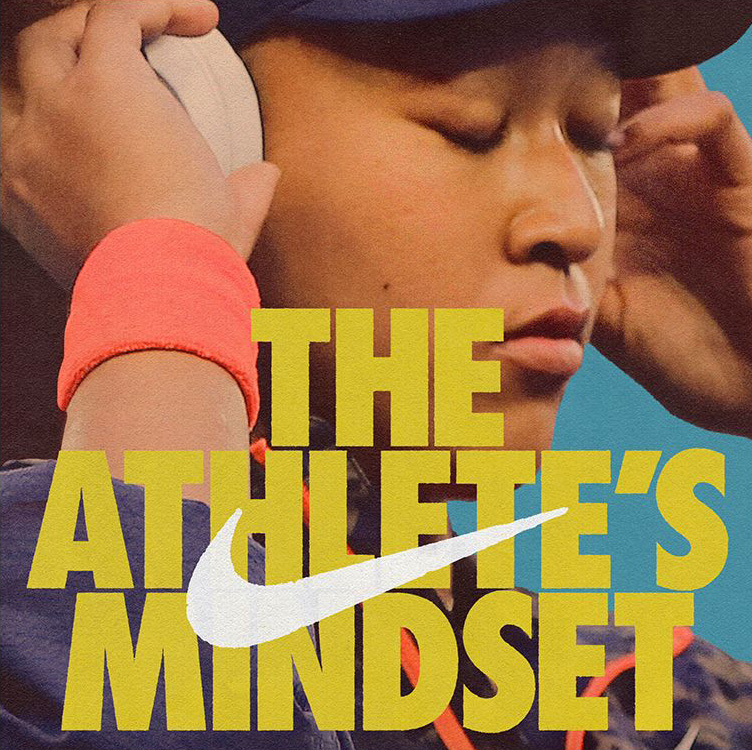 I'm working on a project right now for ESPN that's about to go live. As a writer and sports fan, it's been extra special because I got to write an entire rap about everything you can find on the ESPN app. Me! A rapper! It's definitely been a great career experience.

I really liked the Duolingo foreign language tattoo redo idea that came out recently. It was just so apropos and had such a smart insight.

Get people to tailgate at 8 a.m.

Getting paid to read books all day.