Brady Quinn on the Cleveland Browns, Jerry Rice, and Sports as a Metaphor for Life

Plus, recent work at his 3rd & Goal Foundation 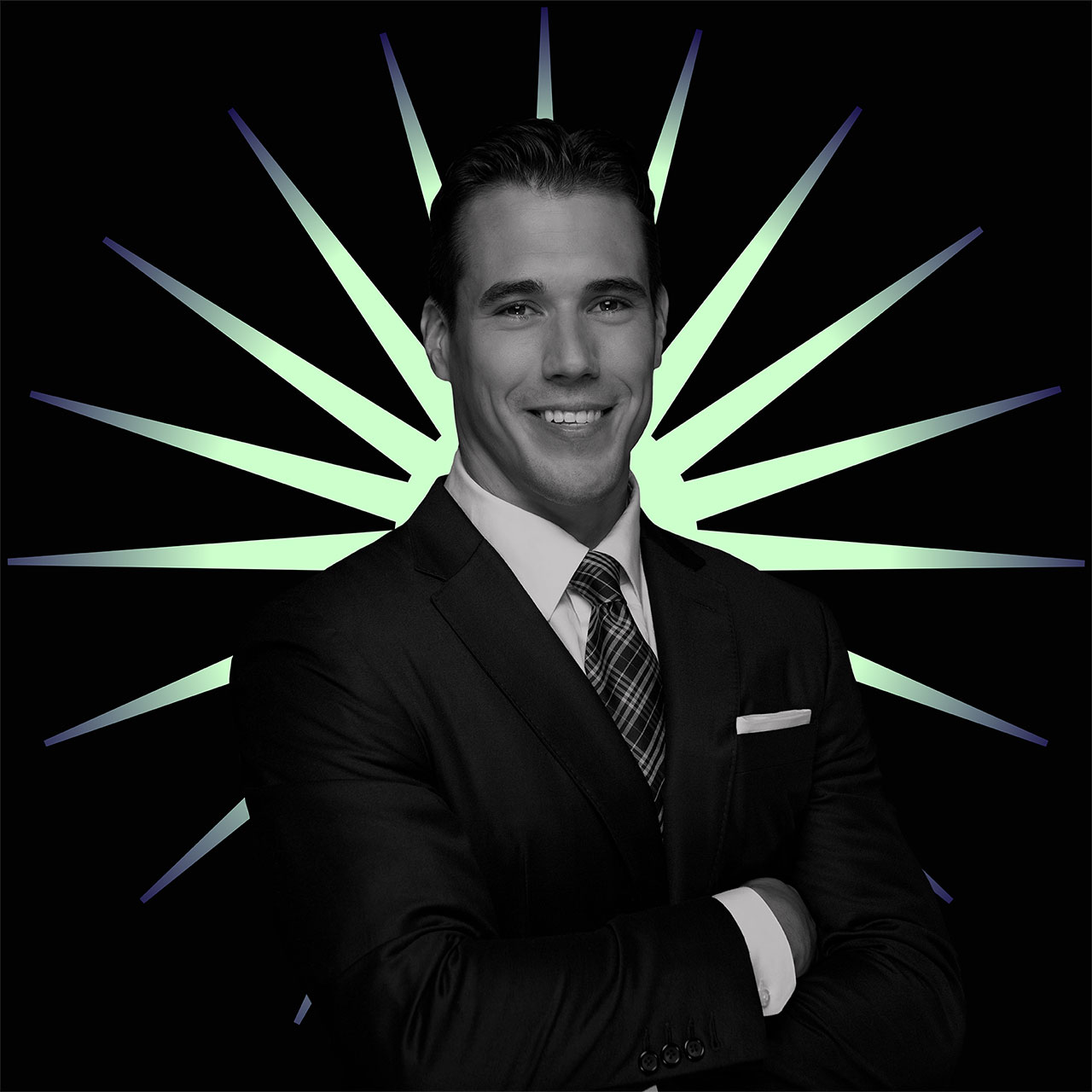 A former record-setting, two-time All-America quarterback at Notre Dame, Brady Quinn enjoyed a career in the NFL and then joined Fox Sports prior to the 2014 season as a college football and NFL game analyst. He currently sits alongside host Rob Stone and analysts Reggie Bush, Matt Leinart and Urban Meyer on Big Noon Kickoff, Fox Sports' college football pregame show.

Quinn left South Bend as one of the most accomplished passers in the nation and was chosen by the Cleveland Browns with the No. 22 overall pick in the first round of the 2007 NFL Draft. He played seven seasons with six teams in the league.

Born in Columbus, Ohio, Quinn currently resides in Fort Lauderdale, Fla., with wife Alicia, a former international gymnastics champion and Olympic medalist who competed under her maiden name, Alicia Sacramone. The couple have three daughters. The son of a Vietnam War veteran, Quinn founded the 3rd & Goal Foundation in 2010, which provides financial support to returning soldiers and aids in construction efforts to make their homes handicap-accessible when necessary.

We spoke to Brady for our Time-Out series, where we chat with folks in the sports world about their favorite athletes, teams, sports movies and shows, and their love of sports generally.

I grew up in Dublin, Ohio. I now live in Fort Lauderdale, Florida.

Providence, Rhode Island. My uncle was an offensive lineman for Brown University. I remember sitting in the stands on a cold, rainy day watching them struggle against Penn. Brown lost the game, but I remember how excited my uncle was after the game, even in defeat and talking about the game. It made me appreciate all that comes with the game, good and bad.

Cleveland Browns. I grew up in central Ohio, rooting for them. I remember the days of greats like Bernie Kosar, Eric Metcalf, Kevin Mack and Webster Slaughter. I loved how passionate the fan base was, and when they left, the heartache that many went through. Getting drafted to them was a dream come true.

I had family in the Bay Area. I used to love watching Jerry Rice when I was young. I started playing football in third grade, and my first position was wide receiver. I loved how effortless he played the game. Had the best hands and was the best route runner. I appreciated his work ethic and his attention to detail playing the game.

The Dan Patrick Show. I enjoy his perspective, the banter between him and the Danettes, and the thought-provoking topics.

Over the holidays, we did an event called "Adopt a Hero," where donors were able to adopt a family for the holiday season. In central Ohio alone, we adopted 40 families (113 individuals), helped to provide essential items to those in the homeless community in Columbus, at the Commons at Livingston, and supported 50 homeless veterans at the homeless shelter in Columbus.

I love how sports are a metaphor for life. The lessons we are taught through winning and losing. Understanding teamwork. Character building. Sports are the ultimate combination of physical, mental and emotional strain. Football, in particular, is unique in that you practice more than you play. The moments you get versus your opponent are rare, and it makes them that much more special.