AT&T's Sabina Ahmed on the DVR-Proof Glory of Sports

Plus, a look at the company's compelling DE&I initiatives 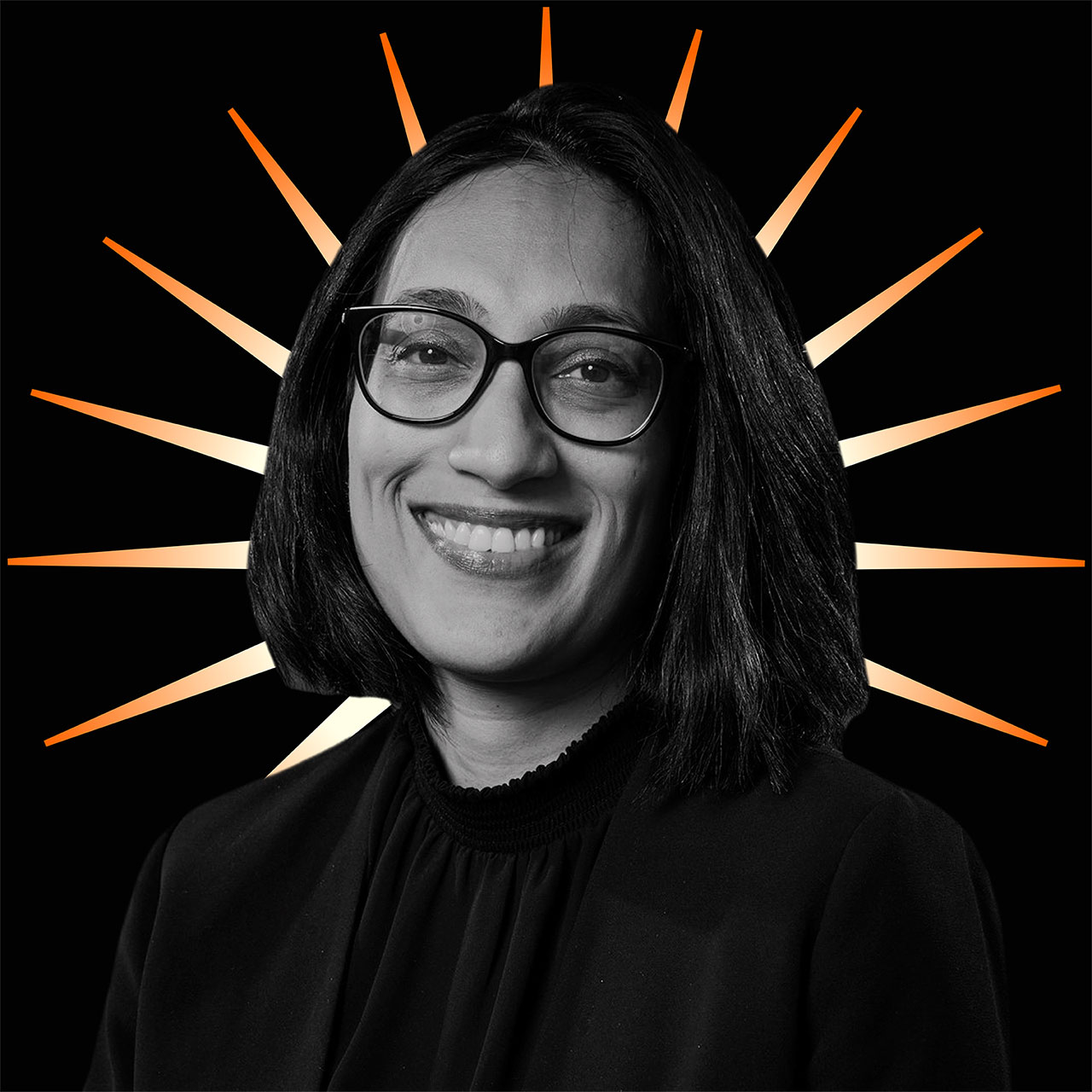 This edition of Time-Out is presented by AT&T, sponsor of the Clio Sports Awards.

Sabina Ahmed has led the sponsorships and experiential group at AT&T since July 2021. She leads a dedicated and highly motivated team across multiple geographies, creating and nurturing partnerships that bring unique experiences to fans across multiple categories including sports, lifestyle and entertainment.

Sabina holds a bachelor's degree in economics from Tufts University and an MBA from Washington University Olin Business School. She currently resides in the Los Angeles area with her husband and two kids. She and her family enjoy the arts and traveling.

We spoke with Sabina for our Time-Out series, where we chat with folks in the sports world about their favorite athletes, teams, sports movies and shows, and their love of sports generally.

Grew up in Pakistan. Currently live in the L.A. area.

My dad was a huge sports fan in general. Field hockey and cricket were huge where I grew up, but I also watched my dad play and watched a lot of golf growing up.

We work with so many teams so I don't want to pick any favorites but I love to follow and support local teams in the cities I live in, so I can follow along their journey! That said, I have a special place for the St. Louis Cardinals, as St. Louis is about as close to home as possible given I am an immigrant. Also, they won the World Series twice while I lived there, so there's that, too!

I have really enjoyed seeing our team continue to build amazing activations across all our partnerships but also transform our approach to reaching new audiences with new verticals. In particular, I am very proud of our continued support for DE&I initiatives including She's Connected and AT&T Emerging Voices. She's Connected is an initiative AT&T launched last year that supports female athletes seeking success with startups and nonprofits. We most recently collaborated with Renee Montgomery, the first WNBA player to become an owner and executive in the league for the Atlanta Dream. AT&T Emerging Voices is an initiative that celebrates diverse voices through unique collaborations with artists on-the-rise. We've previously worked with Cordae and CHIKA.

Interesting to see how new categories like crypto companies are carving out their space in the sports and sponsorships world. They have come in big and established some key partnerships, which will help them grow their awareness and consideration.

Attract and engage captive audiences. Truly one of the few DVR-proof experiences.

I started my career in media so I would likely be working on media strategy and planning but still connected into the sports world, as it is such an important pillar in viewership, attendance and engagement today.