Plus, the ex-NFL exec's favorite athletes, sports teams and more 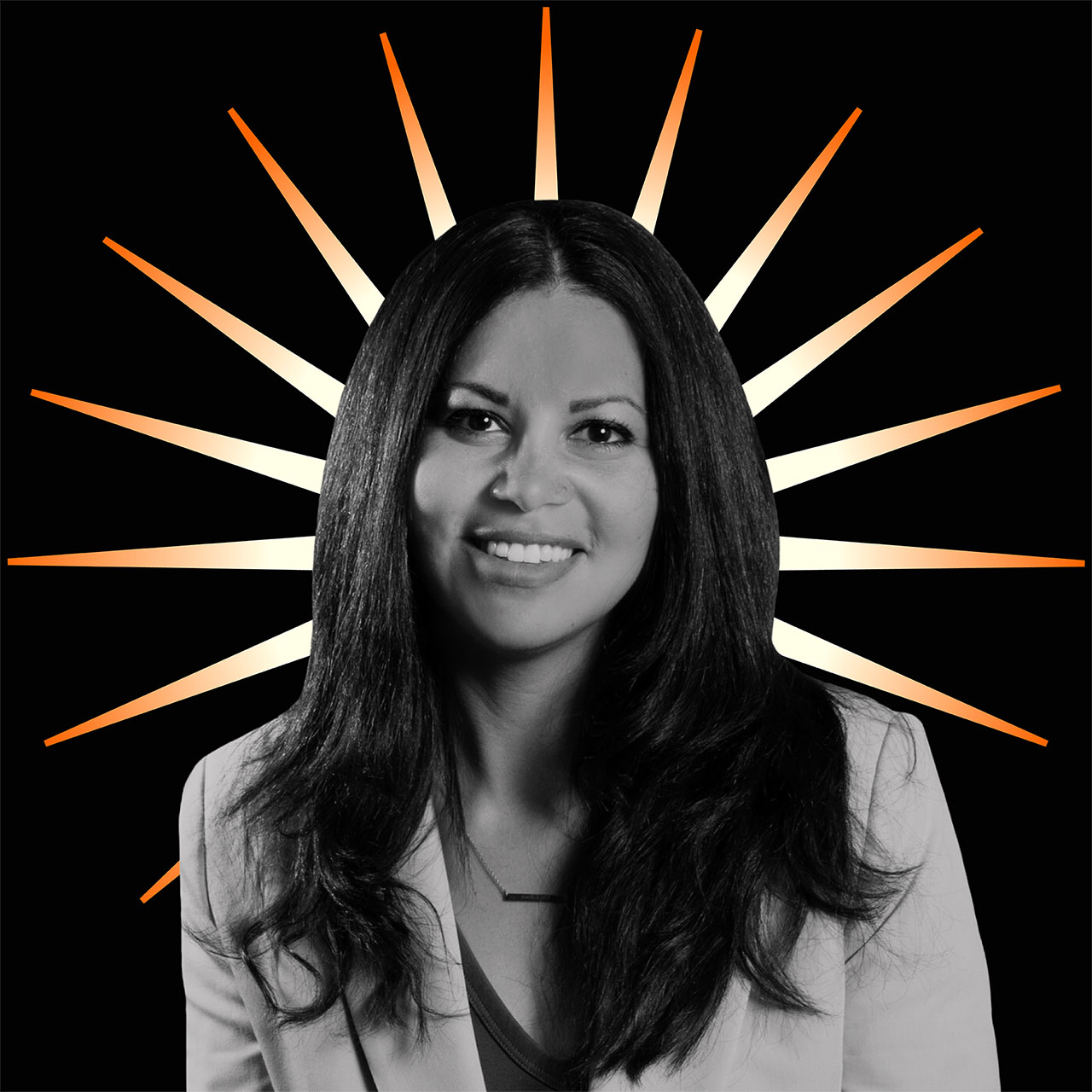 In her role, she has led the formation of the global, city-based league, which in its inaugural season includes 12 pro teams across four countries featuring the best Call of Duty players in the world and dedicated amateur competition systems year-round.

A sports industry veteran, Faries previously spent 12 years at the NFL, holding a number of leadership roles across marketing, league initiative strategy, fan and business development, partnerships, and consumer products. A graduate of Harvard University, Faries grew up a multisport athlete in Potomac, Maryland, has lived abroad in both Israel and the Dominican Republic, and is also a singer-songwriter.

She lives with her husband and sons in Los Angeles.

We spoke to Johanna for our Time-Out series, where we chat with folks in the sports world about their favorite athletes, teams, sports movies and shows, and their love of sports generally.

Starting martial arts training at age 5. That feeling of a crisp new gi and white belt was the beginning of a life-long love affair with sports.

I'm a big Dallas Cowboys fan, and grew up watching the likes of Aikman, Smith and Irvin dominate as teammates year after year (this season is an entirely different story, sadly). I also love every team in the Call of Duty League, of course! Couldn't ask for better partners on this epic esports journey together.

Michael Jordan, Jim Brown and Simone Biles. Although no explanations are likely needed, I guess I'd say that many athletes evoke greatness, but very few evoke awe. Those three have always helped me see the difference.

ESPN's 30 for 30 is sports storytelling at its best.

There are too many great ones to have a clear winner here, honestly. But I'll go with A League of Their Own for posterity reasons. My cousin and I once spent an entire summer as kids memorizing every word of this movie. The story and the cast are as entertaining now as they were when it was first released.

Call of Duty League's inaugural season. What a wild, incredibly fulfilling ride. Despite a global pandemic, Activision Blizzard Esports was able to revamp the entire 2020 season, shifting to a fully digital format that was successful and ensured that none of our fans missed out on a premium Call of Duty League experience.

David Attenborough's recent documentary A Life on Our Planet was deeply moving and enlightening. It was clear to me that given his age and the fame he's already amassed in life that his only agenda in doing that project was to care for humanity's future on Earth. Whether we take him up on his advice is up to all of us.

Inspire and empower people of any age, any background, any ability, any circumstance, the world over.